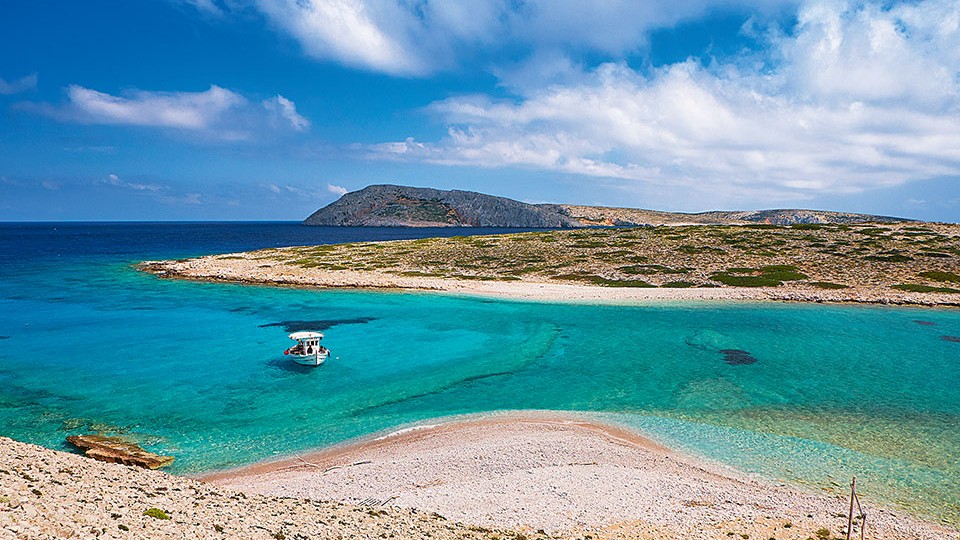 Ankara insists these islands must remain demilitarized in line with international law.

According to Anadolu Agency, the Turkish authorities were able to acquire aerial images via its security agencies, claiming that the surveillance shows ships loaded with US-armored vehicles docking at the two Greek islands, Lesbos and Samos.

Ankara called on Athens to clarify that its deployment of the armored vehicles was a “direct violation” of the islands’ demilitarization and to respect “international treaties.”

The two countries are both a part of the US-led NATO military alliance, yet over the past few years, the two have disputed maritime borders and energy exploration rights in the Aegean and eastern Mediterranean seas.

The Aegean Sea contains over 2,000 islands, most of which belong to Greece.

President Recep Tayyip Erdogan previously warned that Turkey will not refrain from defending its interests against Greece, and claimed Athens was playing “perilous games.”

“We will not fail to defend our country’s rights and interests against Greece by using all the means at our disposal, when necessary,” Erdogan said.

Athens has rejected these allegations by Ankara, calling them “completely unfounded and incompatible with international law.”

A few weeks prior, Turkish authorities reported a shooting incident involving a Greek Coast Guard ship. According to the report, the Greek Coast Guard fired at a cargo ship in the Aegean Sea, just 11 nautical miles southwest of the Turkish island of Bozcaada.

President Erdogan has made a series of threats against his fellow NATO partner, saying that Greece “should look at history, if you go further, you will pay a heavy price,” during a rally in the city of Samsun on 3 September.