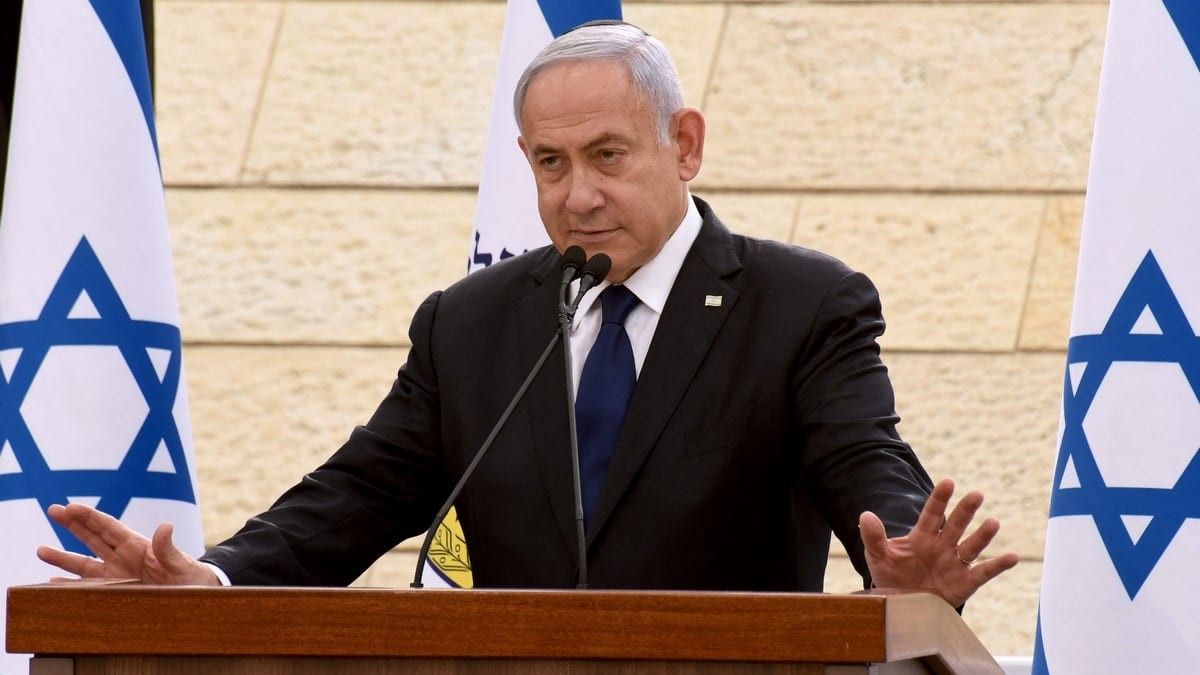 Hebrew media reported on 30 September that former Israeli prime minister Benjamin Netanyahu and his far-right Likud party have been trying to mobilize Israel against signing an agreement to end the maritime border dispute with Lebanon.

In yet another attempt to undermine the current Israeli government before elections, Netanyahu accused interim Israeli Prime Minister Yair Lapid of providing Hezbollah with concessions in the maritime border negotiations, Haaretz reported. The report adds that Lapid’s government is aware of the far-right attempt to derail an agreement with Lebanon.

According to the newspaper, the Israeli opposition, under the leadership of Netanyahu and the Likud, has begun to call for demonstrations outside of Lapid’s residence to protest the signing of an agreement.

The opposition has also called for a petition to be submitted to Israel’s Supreme Court demanding that a popular referendum determine whether a maritime border agreement should be signed between Beirut and Tel Aviv.

Haaretz highlights, however, that obstructing the deal comes with risks, as it “may allow Hezbollah to exploit the dispute for a future escalation.”

The indirect negotiations between Israel and Lebanon have come to an end, and the US negotiator, Amos Hochstein, is expected to deliver the final proposal, agreed to at the UN General Assembly last week, within the coming days.

“I don’t want to be overly optimistic, but many obstacles have been removed,” Lebanon’s Deputy Speaker of Parliament, Elias Bou Saab, said on 29 September in reference to the final agreement.

As part of this final agreement, Lebanon has reportedly accepted line 23 as the maritime border, giving Israel complete control of the Karish gas field. In exchange, Lebanon would be allowed control of the prospect Qana gas field.

Additionally, the British hydrocarbon exploration and production company Energean – which Israel contracted to work on Karish – is allegedly extending its contract until mid-October in order to extract gas from the Karish field.

Energean had initially been pressuring Tel Aviv to reach a deal, as its contract previously did not exceed the first week of October.