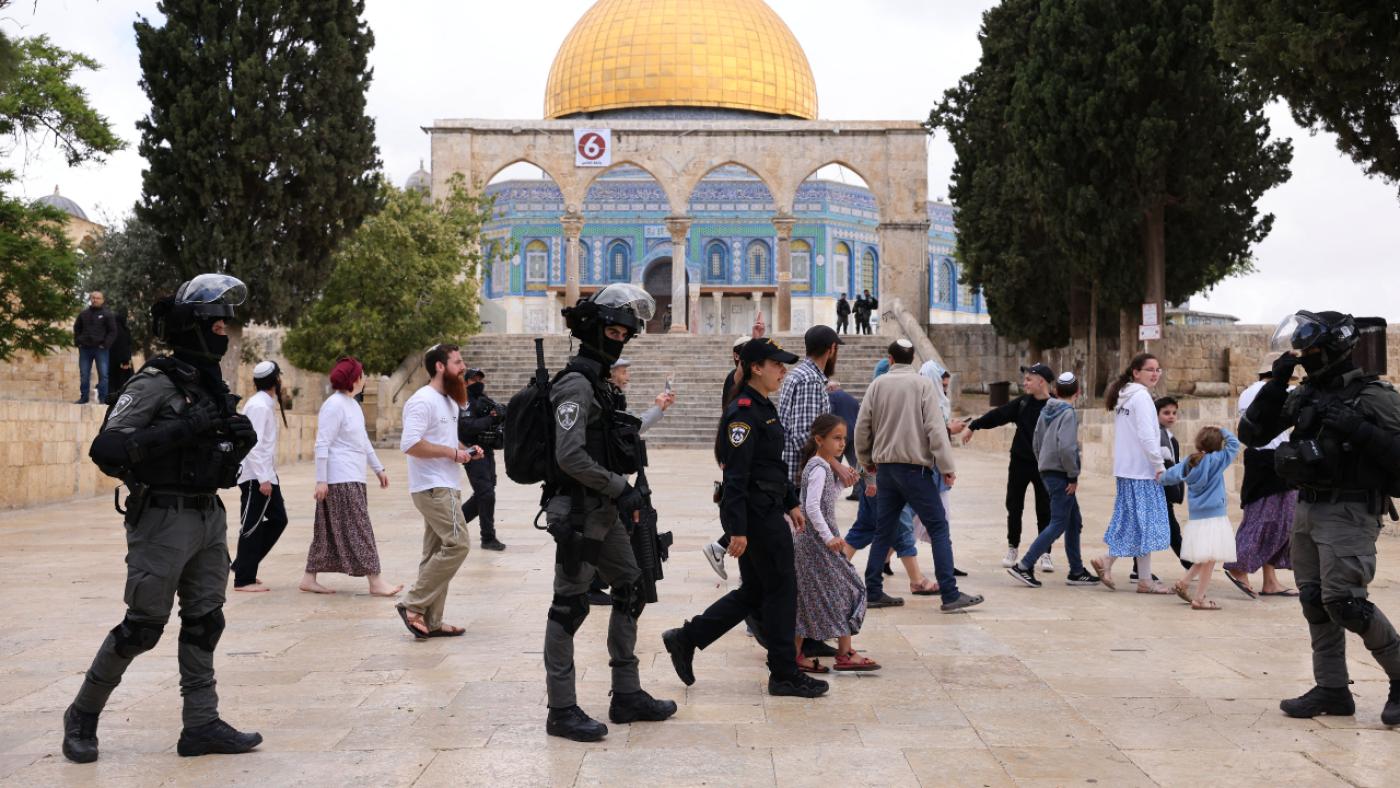 Palestinian Minister of Endowments and Religious Affairs, Hatem al-Bakri, said in a statement on 30 September that Israeli troops and extremist settlers have stormed and attacked 15 mosques since the start of the year.

The minister highlighted that these provocative actions come as a direct result of Tel Aviv’s policy which allows settlers to carry out violent and destructive acts with impunity, stressing that such behavior could trigger a religious war.

Last year alone, the Palestinian Authority (PA) recorded more than ten attacks on different mosques across the West Bank, as well as the damaging of several others in the Gaza Strip as a result of Israeli aerial bombardment.

The most commonly attacked religious site in the West Bank is Al-Aqsa Mosque, located in the occupied holy city of Jerusalem. The mosque’s compound is stormed on almost a daily basis by extremist settlers, who regularly carry out these raids under heavy protection from Israeli police.

Israel has also been illegally excavating under Al-Aqsa, sparking outrage across Palestine and the rest of the Muslim world.

On 19 September, Israeli troops raided the home of the director and Imam of Al-Aqsa Mosque, Omar al-Kiswani, in the town of Al-Tur in occupied East Jerusalem. The raid and arrest reportedly came in response to statements Al-Kiswani made to the media, denouncing Israel’s continued attacks on the holy site.

As Israel persists in its assault on religious sites, occupation forces have continued to launch violent raids into the West Bank, which very regularly result in the deaths or injuring of Palestinians, most recently on 28 September, when the Palestinian Ministry of Health announced that four Palestinian civilians were killed during an Israeli raid on a Jenin refugee camp.

Israel’s continuous raids into the West Bank have so far resulted in the detention of 5,000 Palestinians in 2022 alone.