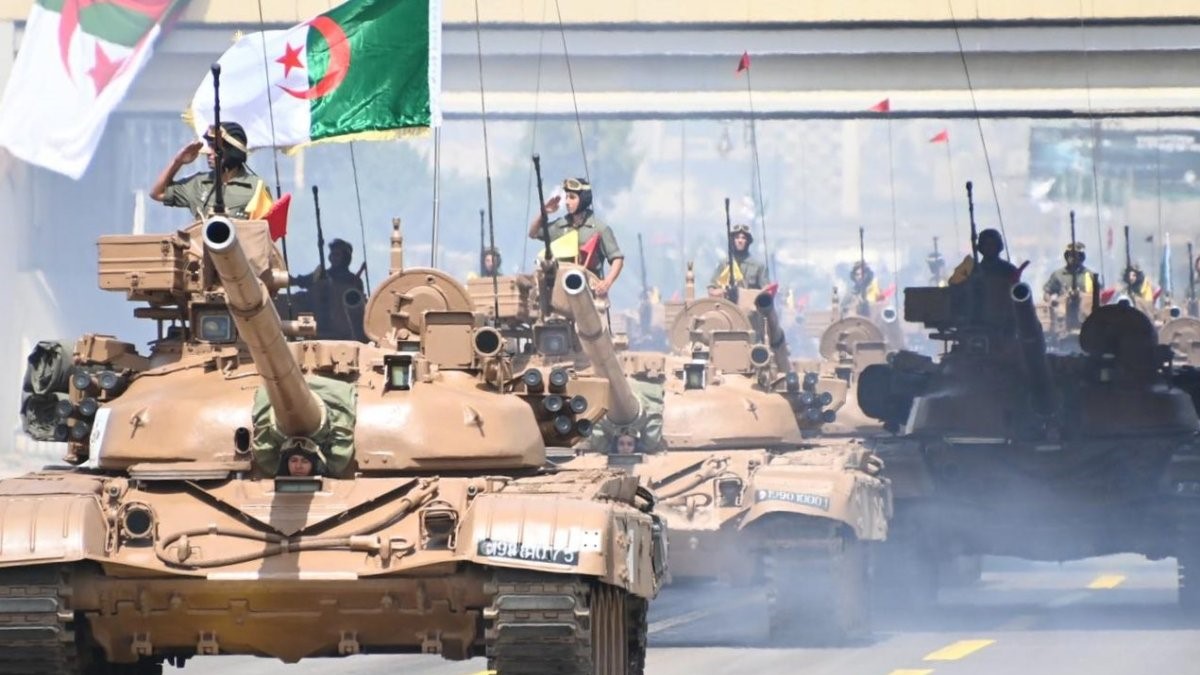 Twenty-seven members of Congress sent a letter addressed to US Secretary of State Anthony Blinken on 30 September calling for sanctions to be imposed against Algeria over its arms deals with Russia.

In the letter, the 27 US lawmakers, led by Republican Congresswoman Lisa McClain, showed concern over what they referred to as a growing relationship between Moscow and Algiers.

The arms agreements in question, which were signed last year, were reportedly worth around $7 billion and included the sale of Russia’s Su-57 warplanes to Algeria, which Moscow has not provided to any other state.

According to the concerns highlighted in the letter, the deal makes Algeria the third largest recipient of Russian weapons in the world.

The lawmakers have called for the sanctions to be imposed under the Countering America’s Adversaries Through Sanctions Act (CAATSA), passed by Congress in 2017.

Under this act, sanctions are imposed on any country to engage in transactions with either the intelligence or defense departments of the Russian government.

“This recent Algeria-Russia arms purchase would clearly be categorized as “a significant transaction” under CAATSA. Yet, no sanctions available to you have been crafted by the State Department,” the letter to Blinken states.

“Therefore, we ask that you immediately begin implementing sanctions against those in the Algerian government who are involved in the purchase of Russian weapons,” it concludes.

Some have speculated that Israel may be behind this targeting of Algeria from within the US Congress, for the reason that Tel Aviv would not want a bolstered Algerian military south of the Mediterranean, especially given the North African country’s stance against the occupation and support for the Palestinians.

Algeria and Russia have historically enjoyed a smooth relationship. The Soviet Union was the first country to establish diplomatic relations with Algeria following its independence from French colonial occupation in 1962.

Relations have been stronger between the two countries recently, with both working for Algeria to eventually become a member of the Brazil, Russia, India, China, and South Africa (BRICS) group of emerging economies.

The BRICS group of emerging economies represents a beneficial alternative to the dominant US and western-led economic system, especially for countries negatively affected by western sanctions.