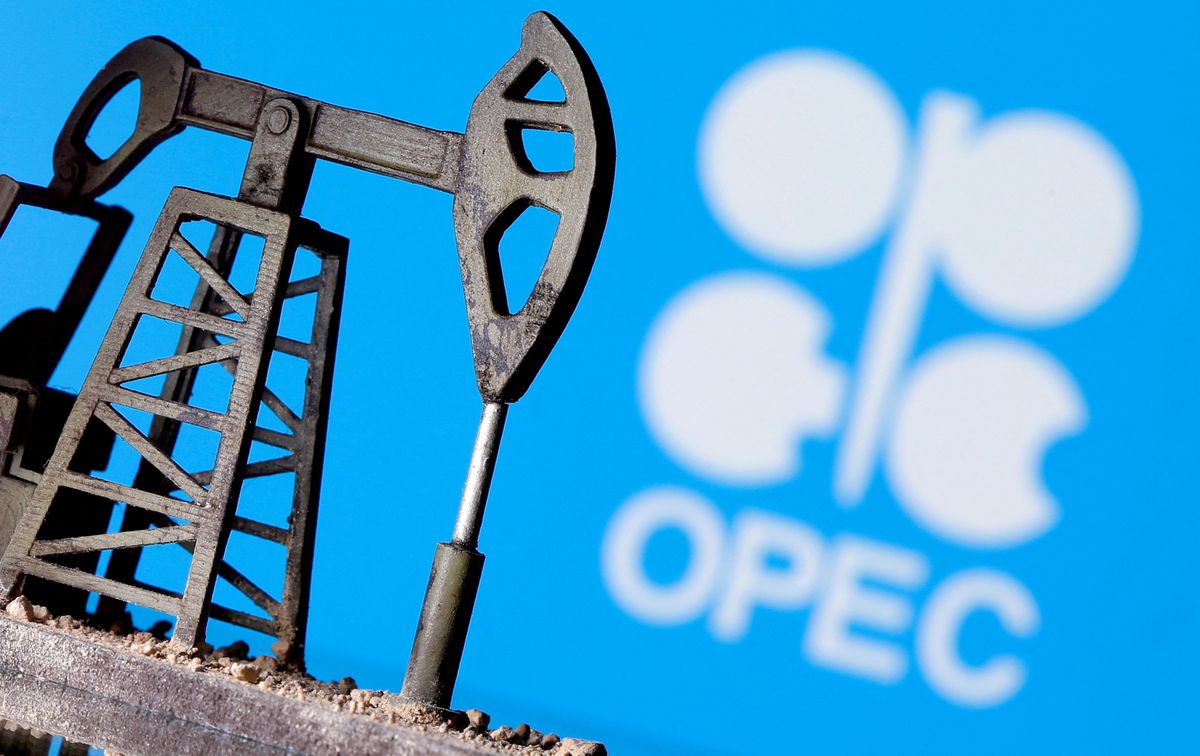 Iraq’s Foreign Ministry renewed its support for OPEC + and Saudi Arabia on 18 October, rejecting any policy of threat or pressure after the coalition decided to reduce oil production by two million barrels per day (bpd), escalating tensions between Riyadh and Washington.

The tensions heightened after Saudi Arabia rejected Washington’s urgent appeal to postpone a significant oil production cut for another month, according to US and Saudi sources who spoke to Wall Street Journal.

However, the Iraqi ministry said, “we are following the reactions to the OPEC + group’s resolution to reduce oil production and the interactions that the decision reflected.”

“The path relied upon within the organization expresses a technical vision related to the stability of the oil markets and its requirements, protecting the interests of producers and consumers,” the ministry said in a press statement.

Moreover, the ministry rejects any policy aimed at pressure. It supports the organization’s position, especially that of Saudi Arabia, adding that “resolving any dispute related to this issue by natural means and within the framework of a direct and balanced dialogue.”

In the meantime, the kingdom increased its crude oil exports from 7.38 million bpd to 7.6 million bpd as of August, to offset production shortfalls by other OPEC+ members.

OPEC + considers that the production cut is an important step in combating the decline in fuel prices due to fears of a global recession and an economic slowdown.

The oil production cut decision was supported by several Arab oil giants, including the UAE, Oman, Kuwait, Algeria, and Bahrain.

Similarly, the Iraqi Oil Marketing Company (SOMO) said on Sunday that OPEC+ decisions are “based on economic indicators and are taken unanimously.”

According to SOMO, there is a complete consensus among OPEC+ countries that the best approach in dealing with the oil market conditions during the current period of uncertainty is a pre-emptive approach that supports market stability.

US President Joe Biden’s administration has tried to pressure allies in the Gulf to prevent a major oil production cut, with White House officials going so far as to describe the move as a potential “hostile act.”