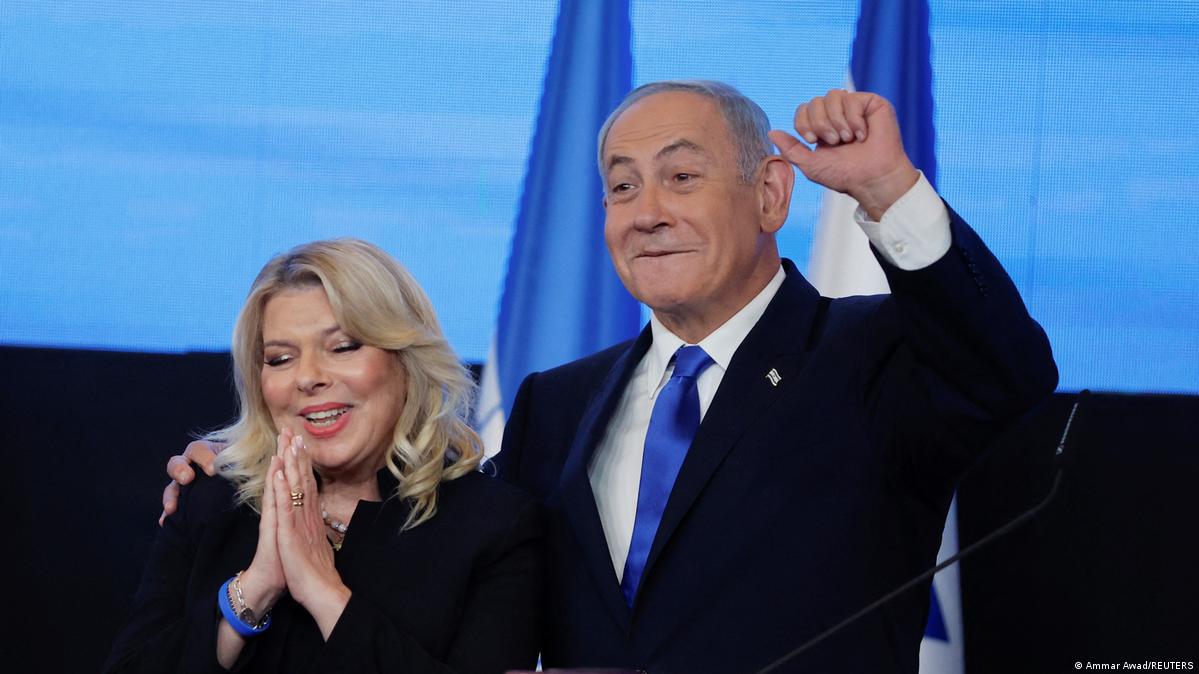 On 4 November, the expected incoming Israeli Prime Minister, Benjamin Netanyahu, reportedly began negotiations with his ultra-orthodox and far-right allies to form a government.

“[I have] instructed all branches of the Prime Minister’s Office to prepare an orderly transfer of power,” the outgoing Prime Minister added.

Despite that the process has already begun, Israeli President Isaac Herzog is set to give Netanyahu 42 days to form a government next week.

Netanyahu and his allies have accused Lapid’s government of wrecking the Israeli economy. The incoming Prime Minister has also more recently accused Lapid of making harmful concessions to Lebanon in the maritime border agreement signed last month, calling him out for ‘cowering’ in the face of Hezbollah’s threats.

Netanyahu has vowed to neutralize the deal upon his return to power.

With Lapid out of the picture, Netanyahu’s government is expected to represent Israel’s most right-wing administration in history, consisting of extremist politicians such as Itamar Ben Gvir, and others, who even US officials have expressed a reluctance to coordinate with.

Just hours after the election, Israeli warplanes launched new airstrikes against the Gaza Strip, allegedly in response to rockets fired from the besieged enclave by the Palestinian resistance.