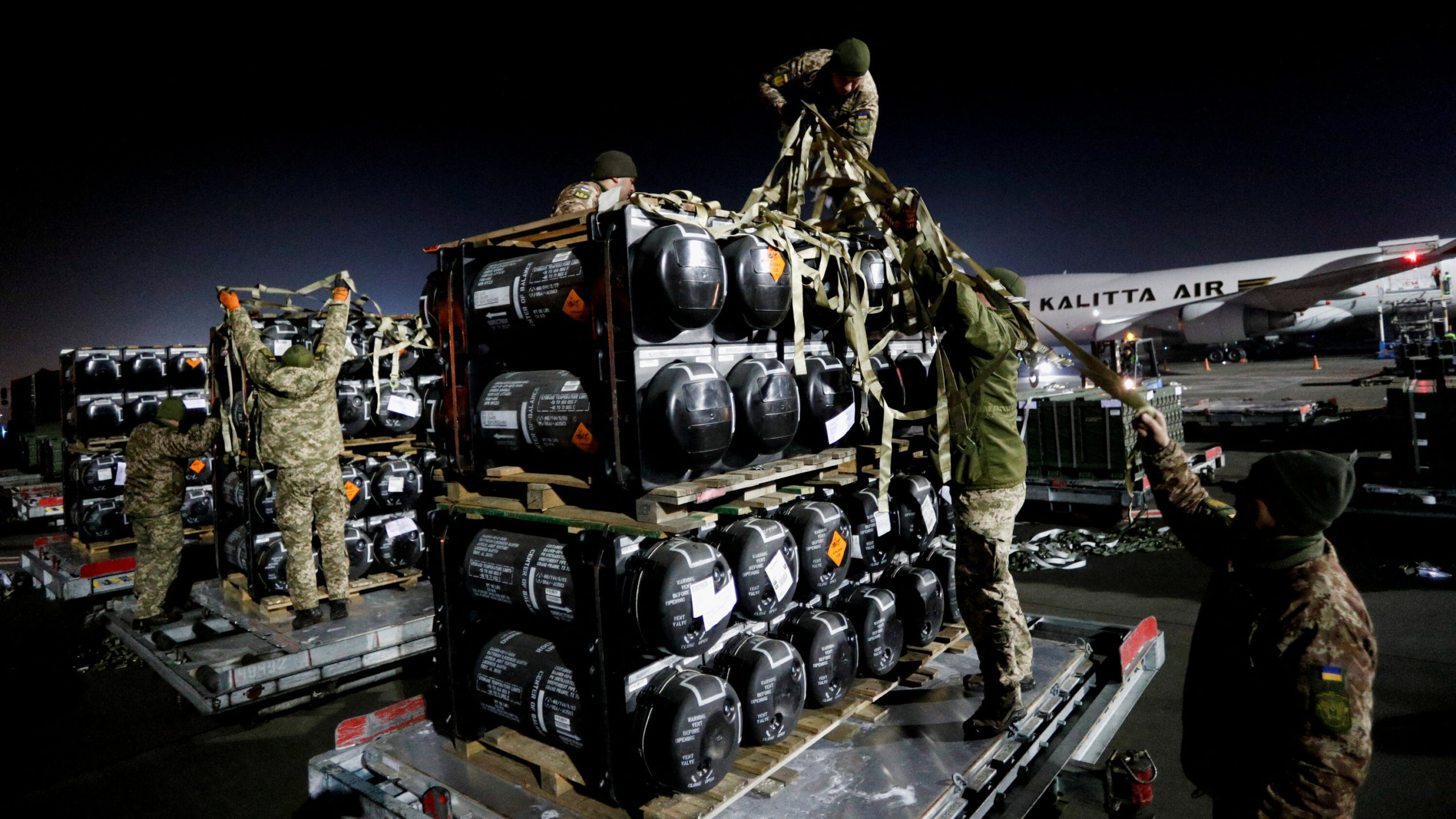 Israel has allowed NATO member states to provide Ukraine with weapons that contain Israeli-made components and has funded the delivery of “strategic materials” to Kiev, under pressure from the White House, according to an exclusive report by Haaretz.

Citing three senior European diplomatic officials, the report alleges that several weeks ago, US officials pushed Israeli authorities to “team up with NATO and the west in the struggle against Russia.”

Specifically, Washington wanted Tel Aviv to supply Ukraine with anti-aircraft batteries, as the US is reportedly “running low” on some high-end weapons systems and ammunition to transfer to Kiev.

According to US officials that spoke with CNN, after nine months of funding hostilities, the Pentagon is seeing its stockpiles “dwindle.” As such, Washington redoubled its push to have its allies fill in the gaps, allowing the war machine to march forward undisturbed.

But after talks between US and Israeli officials, Tel Aviv instead agreed to fund the delivery of “strategic materials,” with the approval of outgoing Prime Minister Yair Lapid and Defense Minister Benny Gantz.

In order to do this, Israel transferred several million dollars to an unidentified NATO member state that is “deeply involved in supplying military equipment to Ukraine.”

The unnamed country used the Israeli funds to purchase the “strategic materials” for Ukraine, in a scheme reminiscent of Poland’s recent role as a middleman to acquire Israeli anti-drone systems for the Ukrainian military.

While Hareetz claims to have knowledge of what the “strategic materials” actually are, they have refused to identify them at the request of their anonymous sources, likely to prevent a retaliatory response from the Kremlin.

In addition, the Israeli defense ministry has reportedly “eased its guidelines and agreed that NATO members such as the UK could supply Ukraine with weapons systems containing Israeli components.”

Ukrainian President Volodomyr Zelensky has repeatedly pleaded with Israel to supply his country with weapons, including the Iron Dome missile defense system. Israel – which depends on diplomatic ties with Moscow to illegally bomb Syria – has officially refused.

Russia has issued stern warnings to Israel against supplying weapons to Ukraine. But despite this, on several occasions, Tel Aviv has not only openly backed what Moscow calls the “neo-Nazis” in Ukraine, but many Israelis have flocked to join the Ukrainian army as mercenaries.