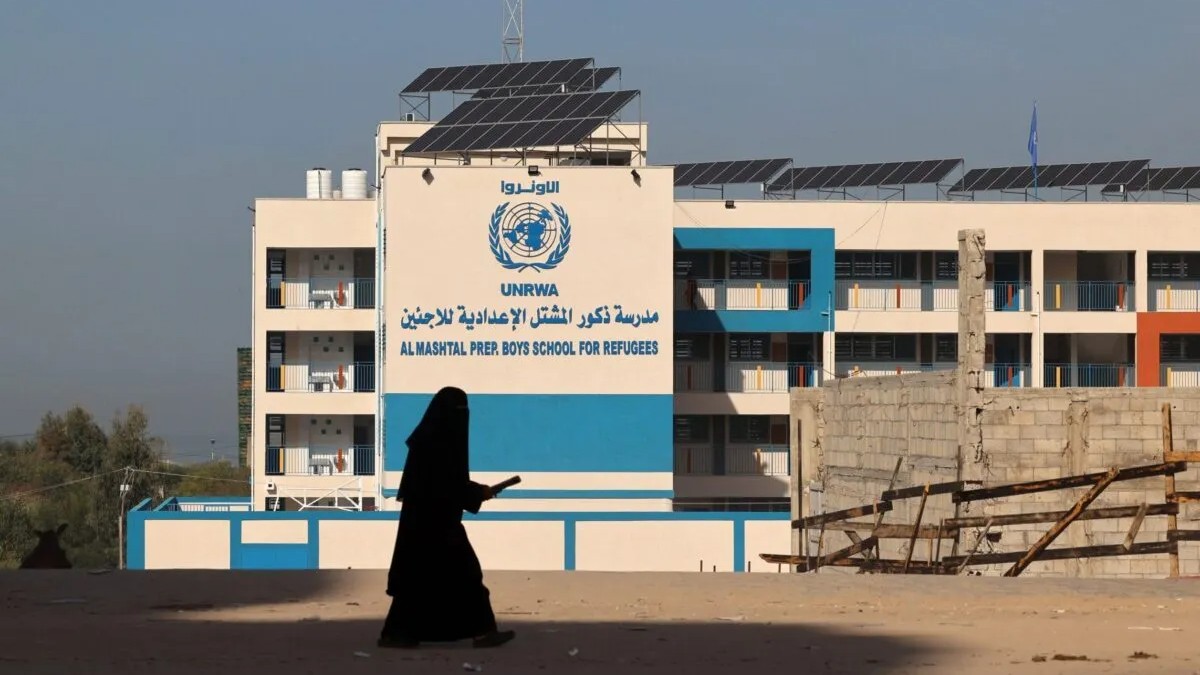 On 17 November, the head of the UN Relief and Works Agency (UNRWA) — which provides basic services to Palestinians — warned that the global economic crisis has pushed the agency into a “danger zone.”

UNRWA Commissioner General Philippe Lazzarini said that the lack of resources is a result of an increase in costs, which will impact 5.7 million Palestinian refugees for whom the agency is a lifeline.

“There is an erosion of our capacity to deliver and at a given point if we continue on this trajectory we will reach a situation where we will not be able anymore to fulfil our mandate … this a danger zone,” Lazzarini told Reuters during an interview.

Lazzarini added that several crises have been exacerbated due to the Russia-Ukraine war, meaning that Palestinian refugees will be “de-prioritized” by many donors.

UNRWA has been an integral supporter of Palestinian schools, health services, and aid relief in Gaza, the West Bank, Jordan, Syria, and Lebanon.

Lazzarini further noted that poverty rates have increased from 80 percent to 90 percent in refugee camps in Syria, Lebanon, and Gaza.

Earlier this week, the Lebanese daily Al-Akhbar revealed that the pro-Israel NGO, UN Watch, has targeted the livelihood of dozens of UNRWA  employees for “the crime of supporting the Palestinian cause.”

According to the report, UN Watch has worked on the defamation of at least 120 teachers and employees of the UN body responsible for providing aid to Palestinian refugees in West Asia.

Between September 2015 and June 2022, their reports included social media footage and posts of what they classified as “anti-Semitic” or “promoting terrorism.” Additionally, the reports accused them of inciting violence and breaking the guidelines of the UN.

Earlier in February, Arab states slashed their support to UNRWA from $200 million to just $20 million, compromising its efforts to resume its operations at total capacity.