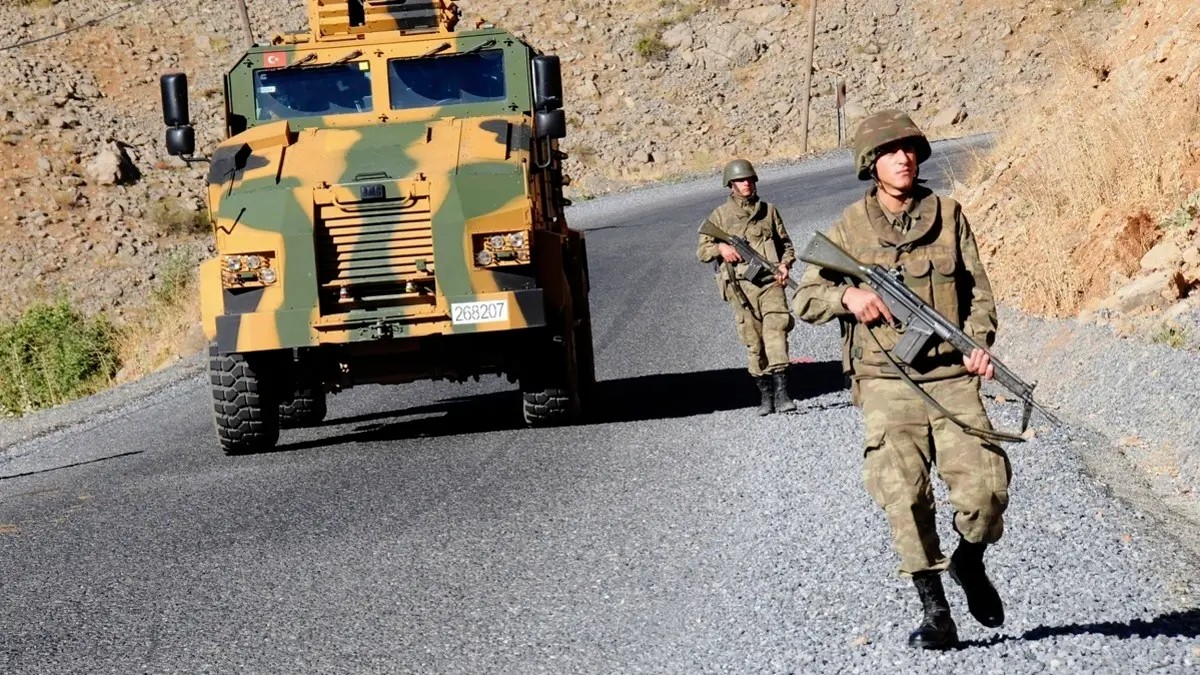 “The repeated attacks carried out by Iranian and Turkish forces with missiles and drones on the Kurdistan region are a violation of Iraq’s sovereignty,” the statement added.

The Iraqi government last week condemned “in the strongest terms” the artillery and drone attacks executed by Iran and noted that “this unilateral and hostile stance will not be a factor in achieving solutions leading to stability,” amid Tehran’s criticism of Baghdad over the operations of these groups.

“The continuation of the strikes will depend on the future behavior of the authorities in the northern Iraqi region,” the Revolutionary Guard said at the time, according to Fars News Agency.

Iranian authorities have accused Kurdish opposition groups of stirring up recent protests over Mahsa Amini’s death, which have had their epicenter in Iran’s Kurdistan region. Iran has seven million Kurds, representing about ten percent of its population. According to Al-Arabiya news, most live in the Kurdistan Region, located northwest of the country, along the border with Iraq.

Meanwhile, the Turkish government claimed its attacks were a response to an explosion in central Istanbul last weekend that killed six people and wounded more than 80.

“The hour of reckoning has come,” the Turkish defense ministry tweeted early on Sunday, along with a photo of a military plane taking off on a night-time operation, adding that those who had perpetrated the “treacherous attacks” would be held accountable.

On 18 November, a Turkish court charged 17 people with the deadly terror attack in Istanbul.

The suspects stand accused of “attempts against the unity of the state, deliberate killings, and attempts to kill,” the state-run Anadolu Agency reported on 18 November.

The court also ordered the deportation of 29 people detained in connection to the attack, which targeted Istanbul’s bustling Istiklal Avenue.