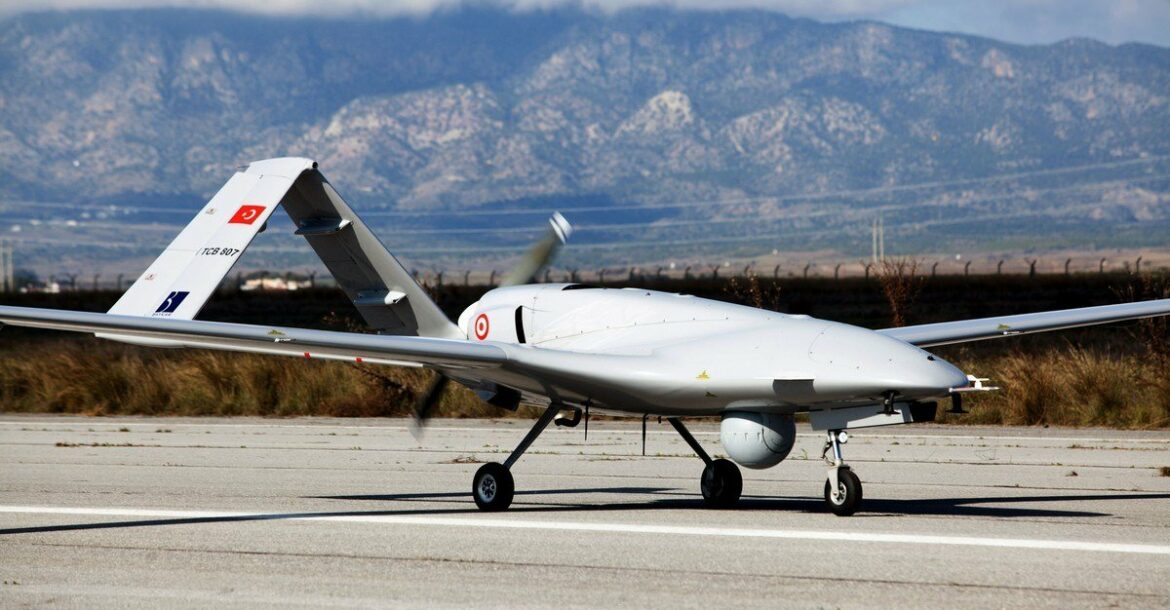 On 22 November, a military base occupied by US troops and the US-backed Syrian Democratic Forces (SDF) came under a Turkish drone attack, according to Press TV.

According to a Kurdish spokesman, two militants were reportedly killed in the attack on the base 25 kilometers north of Hasakah.

“A joint base north of Hasakah used for planning and executing joint operations against the Daesh terrorist group has been hit by a Turkish drone,” a spokesman for the Kurdish-led Syrian Democratic Forces, Farhad Shami, told AFP news agency on 22 November.

“We responded to this fierce attack that claimed the lives of six innocent people, including children, by razing terrorist organizations in Iraq and northern Syria,” Erdogan declared during a press conference.

Meanwhile, Russian and US officials on 21 November separately called on Ankara to show restraint in northern Syria and Iraq, following a wave of attacks by the Turkish army on positions held by Kurdish armed groups.

“We call on our Turkish colleagues to show certain restraint to prevent an escalation of tensions, not only in the northern and northeastern regions of Syria but through the entire country. We believe that we should continue working with all interested parties and try to find the right solution, including on the so-called Kurdish issue,” Russian Presidential Envoy for Syria, Alexander Lavrentiev, told reporters on 22 November.

“Moscow believes there is a need to address the increased activities of terrorist groups in Syria,” the Russian official stressed.

The US – which relies mainly on Kurdish militias to support its illegal occupation of Syrian oilfields – also called for de-escalation.