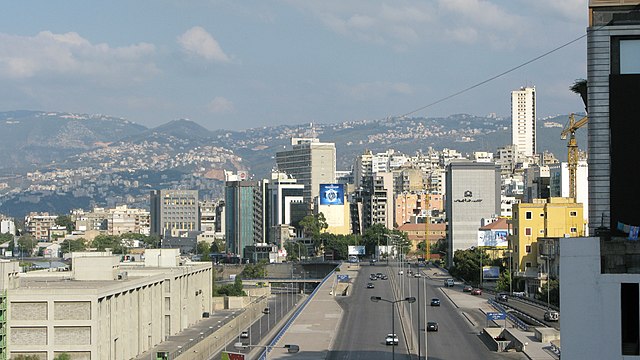 Lebanon’s state-owned electricity company, Électricité du Liban (EDL), has warned that the country is one week away from a total blackout as fuel reserves are close to running out.

In a statement released on 23 September, EDL claims it is down to its last remaining fuel stocks, saying: “The network already experienced total blackouts across the country seven times and if this continues there is a high risk of reaching total and complete blackout by the end of September.”

The statement also says EDL is only capable of generating less than 500 megawatts of electricity with the fuel secured from Iraq.

The Iraqi fuel, secured through a non-cash deal back in July, is incompatible with almost all Lebanese power plants and is instead exchanged in tenders for a suitable grade fuel.

Lebanon is living through what experts consider to be the worst economic meltdown of the modern era, with over a third of its citizens dropping below the poverty line since 2019.

Over the past year this crisis has caused severe fuel shortages and rolling blackouts as households are often forced to go without power for up to 22 hours a day.

In the face of this crisis, Lebanese resistance movement Hezbollah began the process to import fuel from Iran, in direct defiance of US economic sanctions.

Dozens of tanker trucks carrying Iranian fuel have made their way into Lebanon from Syria over the past week, as US sanctions prevent Iranian ships from heading directly to their port destination.

But while the fuel has been received with jubilation by most citizens, the country’s political elite continue to lament what they refer to as an attack on the country’s sovereignty.

Tehran has also expressed interest in sending more fuel to Lebanon, with Iran’s Foreign Ministry Spokesman Saeed Khatibzadeh saying that the Islamic Republic cannot bear to “watch the suffering of the Lebanese people.”