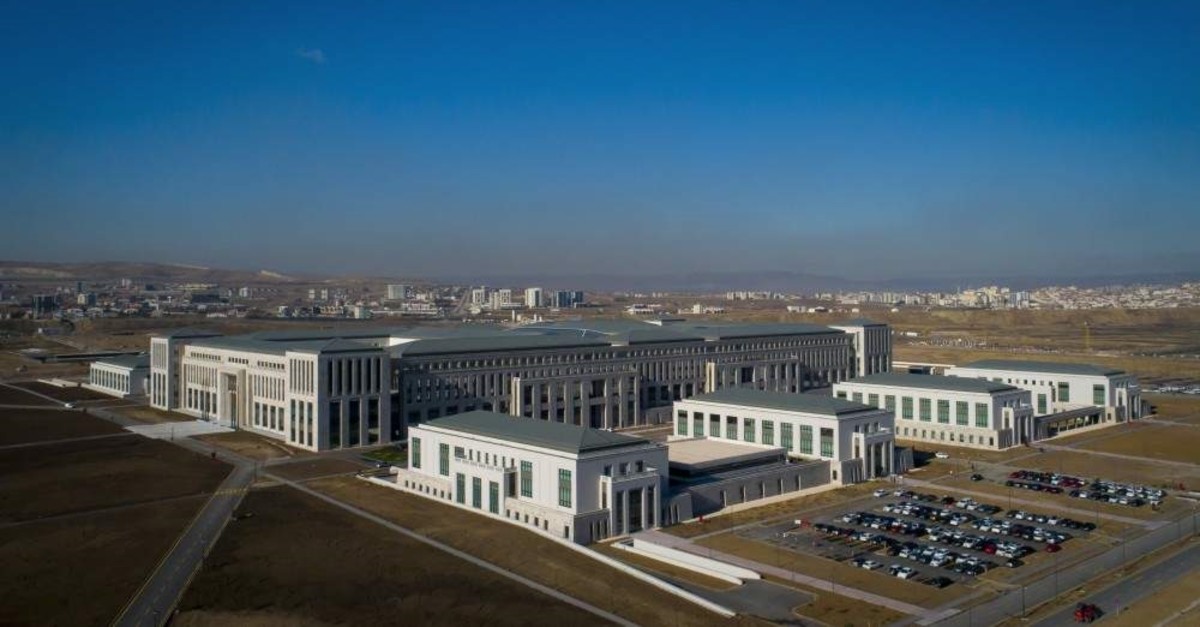 On 21 October, Turkish security forces arrested 15 people belonging to a network of operatives working for the Israeli intelligence agency Mossad.

The suspects had allegedly been carrying out covert activities against Israeli opponents and foreign students in Turkey.

They were arrested as part of an investigation launched by the Istanbul public prosecutor’s office, according to judicial sources.

Turkish media reports say that the National Intelligence Organization (Millî İstihbarat Teşkilatı, or MIT) had been tracking the activities of the Mossad agents for a year before apprehending them on 7 October in a secret operation carried out across four provinces.

The spies were allegedly instructed to gather information on Palestinians attending Turkish universities, with a focus on discovering what opportunities the Palestinians were being afforded by the government.

According to reports, the agents were also tasked with investigating various associations and organizations operating in Turkey and compiling profiles on individuals, to later be sent to their Mossad handlers abroad via encrypted, web-based programs.

The 15 agents were paid via services like Western Union and Moneygram, and in some cases were compensated in Bitcoin. Officials have also revealed that the agents used a courier system for payments using jewelry stores and markets as hubs.