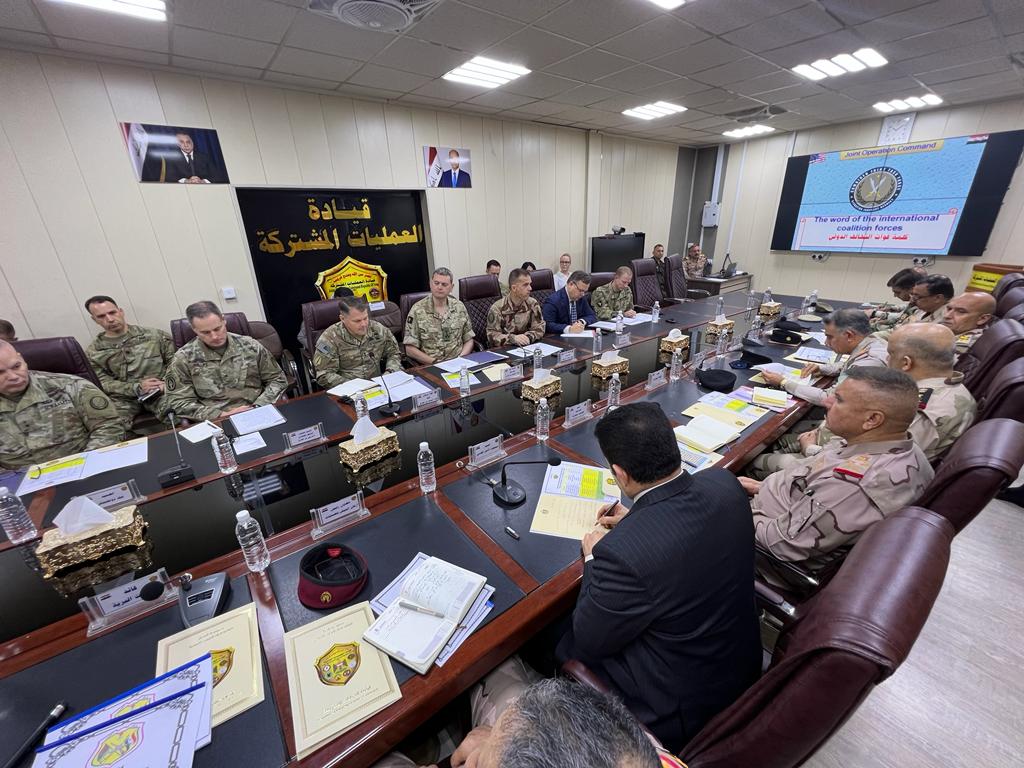 On 4 November, the Iraqi Joint Operations Command (IJOC) announced that over 2,100 shipments of military equipment belonging to US occupation forces are set to be removed from Iraq ahead of the expected “transition” of US combat troops to a non-combat role.

“The parties referred to the evacuation of more than 2,100 shipments of military equipment from Iraq as part of the continued transition of security relations with coalition forces to a consultative and non-combat role,” the statement by the IJOC reads.

Back in June this year, US officials pledged to end the country’s combat mission in Iraq, as over the past 18 months Washington has reduced the amount of troops deployed to the war-torn nation from around 3,000 to 2,500.

However, the White House has also made it clear that this will not involve a complete troop withdrawal but rather a shift from a combat role to an “advisory role.”

“The parties also reaffirmed their commitment to the ongoing partnership between Iraqi security forces and the coalition, and clearly outlined how the coalition will continue to support Iraqi security forces through its role in advice, assistance and empowerment, and agreed to reassess progress in their relationship quarterly,” the statement by the IJOC goes on to add.

Thursday’s meeting in Baghdad came just one day after the US Principal Deputy Assistant Secretary of State for Near Eastern Affairs, Joey Hood, said that the Biden administration has no plans to end its military presence in West Asia.

“I must stress, against the background of a lot of recent misinformation in this regard, that our partnerships in the field of security will remain,” Hood told media, adding that “our permanent military presence in the region has been a guarantor for more than 70 years, and this basic reality will not change.”