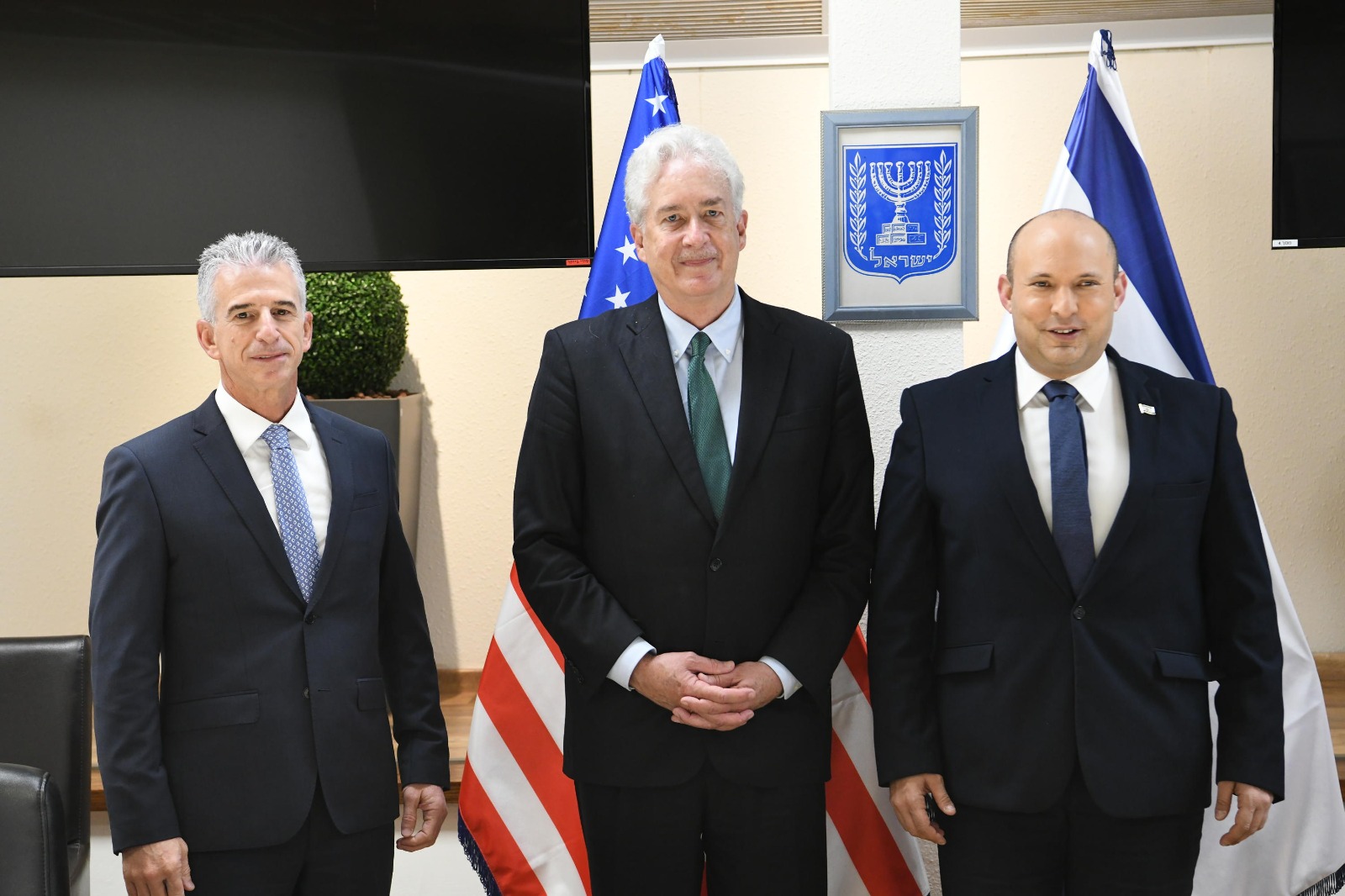 According to Hebrew media reports on 11 November, three senior officials in the Israeli Mossad intelligence agency have resigned in recent weeks following the arrival of new intelligence chief David Barnea.

The officials who tendered their resignations include the heads of the technology division, operations, and the branch dealing with the alleged ‘anti-terror war.’ A fourth senior official is also expected to resign.

The reports claim that these resignations come in direct response to Barnea’s organizational decisions, which included dividing responsibilities within the agency and splitting up the Mossad’s various branches.

However, no further details about the internal reshuffle in the spy agency have been made public.

Barnea took over as Mossad chief in June, replacing former director Yossi Cohen. He was appointed by former Prime Minister Benjamin Netanyahu and given the mandate to undermine Iran’s nuclear energy program.

Since his appointment, Barnea has made it clear he would place his focus on talks between Iran and Western powers to revive the Joint Comprehensive Plan of Action (JCPOA).

“The agreement with world powers that is taking shape only reinforces the sense of isolation in which we find ourselves on this issue,” Barnea said last June, adding: “I say it clearly — no, we do not intend to act according to the majority opinion since this majority will not bear the consequences for the erroneous assessment of this threat.”

Nonetheless, the internal strife within the Mossad comes weeks before Iranian officials are set to travel to Vienna to restart JCPOA-revival talks with officials from the US, Russia, China, Germany, France, and Britain.