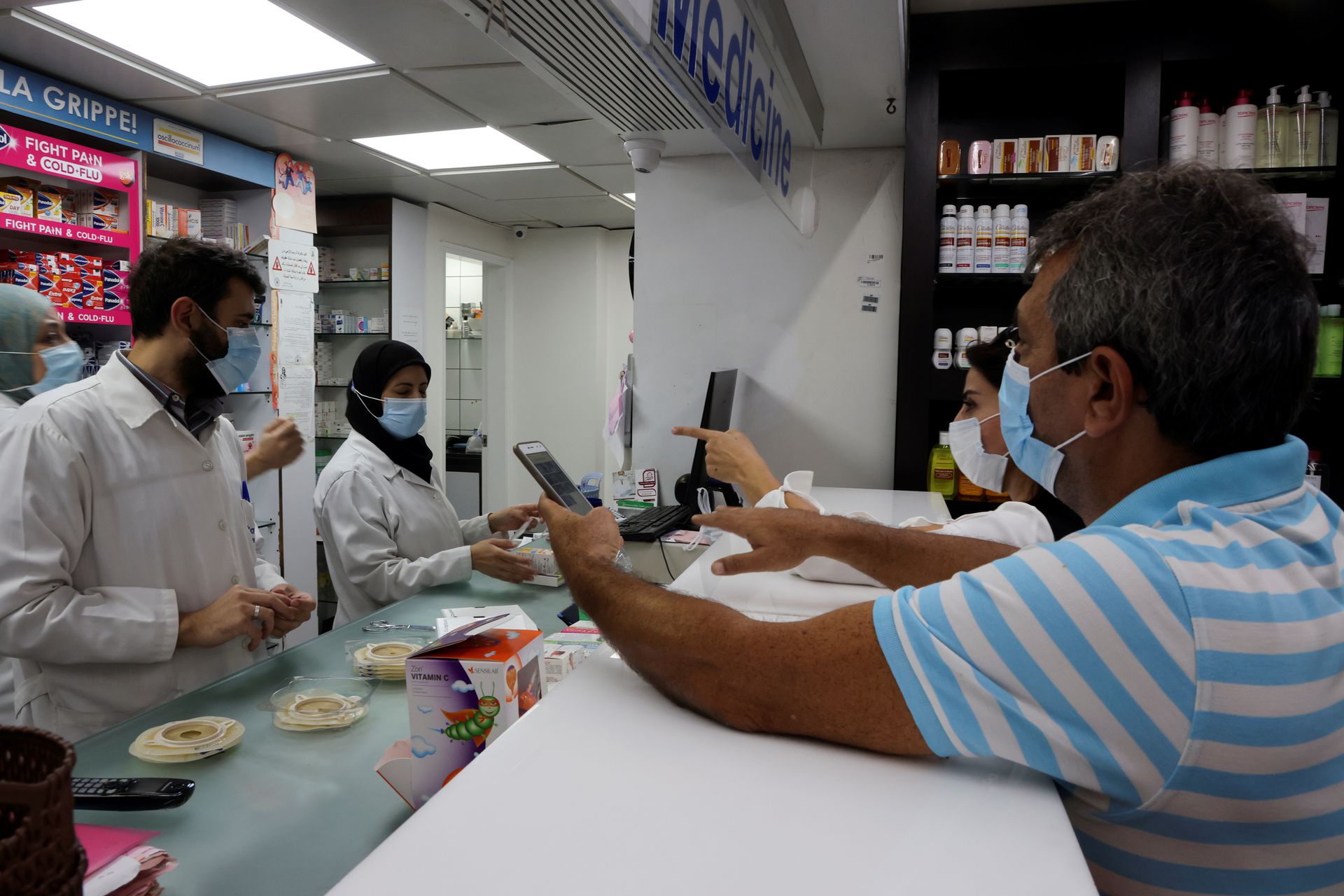 On 16 November, Lebanon’s Ministry of Public Health began lifting most drug subsidies, causing the price of medication to skyrocket across the crisis-hit nation.

Since then, the price of some drugs has increased five or six fold.

“I would say 90 per cent of parents asking for baby formula today left my pharmacy empty-handed. They simply didn’t have the money to pay for it,” a Beirut pharmacist told The National earlier this week.

However, the Public Health Ministry says that medicines for cancer, incurable diseases, mental and psychological diseases, and drugs used in hospitals are expected to retain their subsidies.

Lebanon imports 80 percent of its drugs in foreign currencies, which the Central Bank currently lacks. This, in turn, has caused payment delays and shortages.

“People are having episodes of high blood sugar that take them to the edge of death,” pharmacist Ali Hawilo told Reuters in reference to insulin shortages.

This latest blow to Lebanese citizens comes amid a severe economic crisis that has plunged close to 80 percent of the population below the poverty line, according to UN data.

The economic meltdown has also caused the Lebanese lira to lose over 90 percent of its value since 2019, when the minimum wage of 675,000 liras amounted to $450. However, today the same figure equals less than $30.

Since taking office in September, the government of Prime Minister Najib Mikati has rolled back subsidies on basic goods including fuel, and now medication, but has failed to provide the increasingly impoverished population with a social safety net.