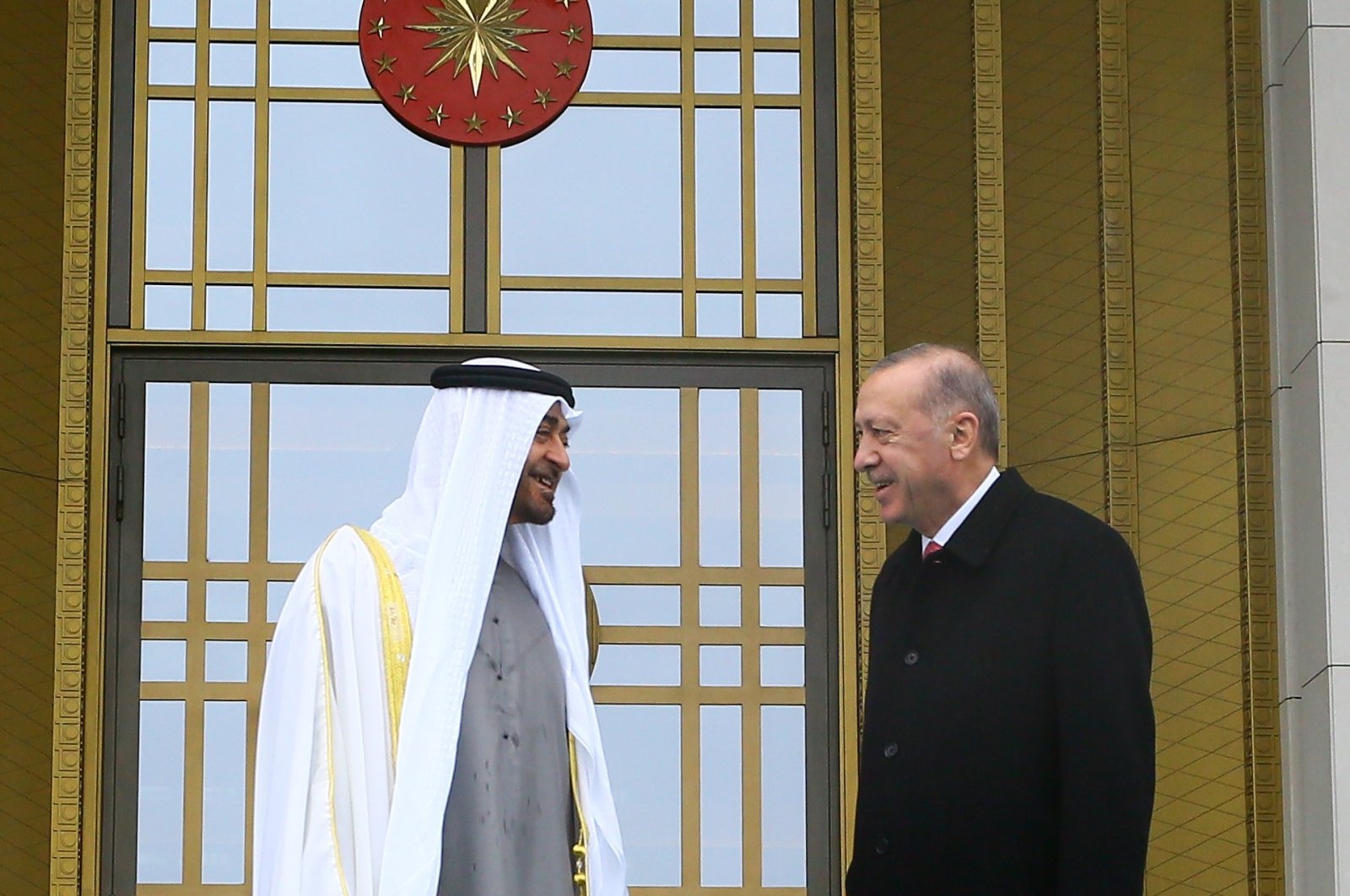 The UAE will commit a $10 billion fund for investments in Turkey, according to the Chairman of Abu Dhabi Development Holding Mohammed Hassan Al Suwaidi, who released a statement late on 24 November.

Earlier in the day, Turkey and the UAE signed cooperation documents on energy and technology investments.

Another agreement was signed between the Abu Dhabi Securities Exchange and Turkey’s stock exchange, Borsa Istanbul, as well as a memorandum of understanding (MoU) with the Abu Dhabi Ports company.

The UAE Industry and Advanced Technology Minister Sultan Al Jaber had previously stated that the UAE was ready to set objectives for increased investment and cooperation with Turkey in various industries.

The visit by the Emirati crown prince, considered by many as the de facto leader and the driving force behind the foreign policy of the UAE, was his first official trip to Turkey since 2012. It was also the highest level visit by an Emirati official since relations deteriorated as a result of their support for opposing sides in the conflict for regional dominance.

The new financial deal between the UAE and Turkey comes amid a severe economic crisis in Turkey, with protests growing in Ankara and Istanbul over the freefall of the Turkish lira.

Turkish people voiced concerns about the falling value of the Turkish lira against the dollar on Wednesday, a day after President Erdogan stated that authorities had no plans to raise interest rates in response to the Turkish currency plunge.

The Turkish currency had previously reached a record low of more than 13 liras versus the US dollar – representing a 15 percent drop in value – before recovering marginally.