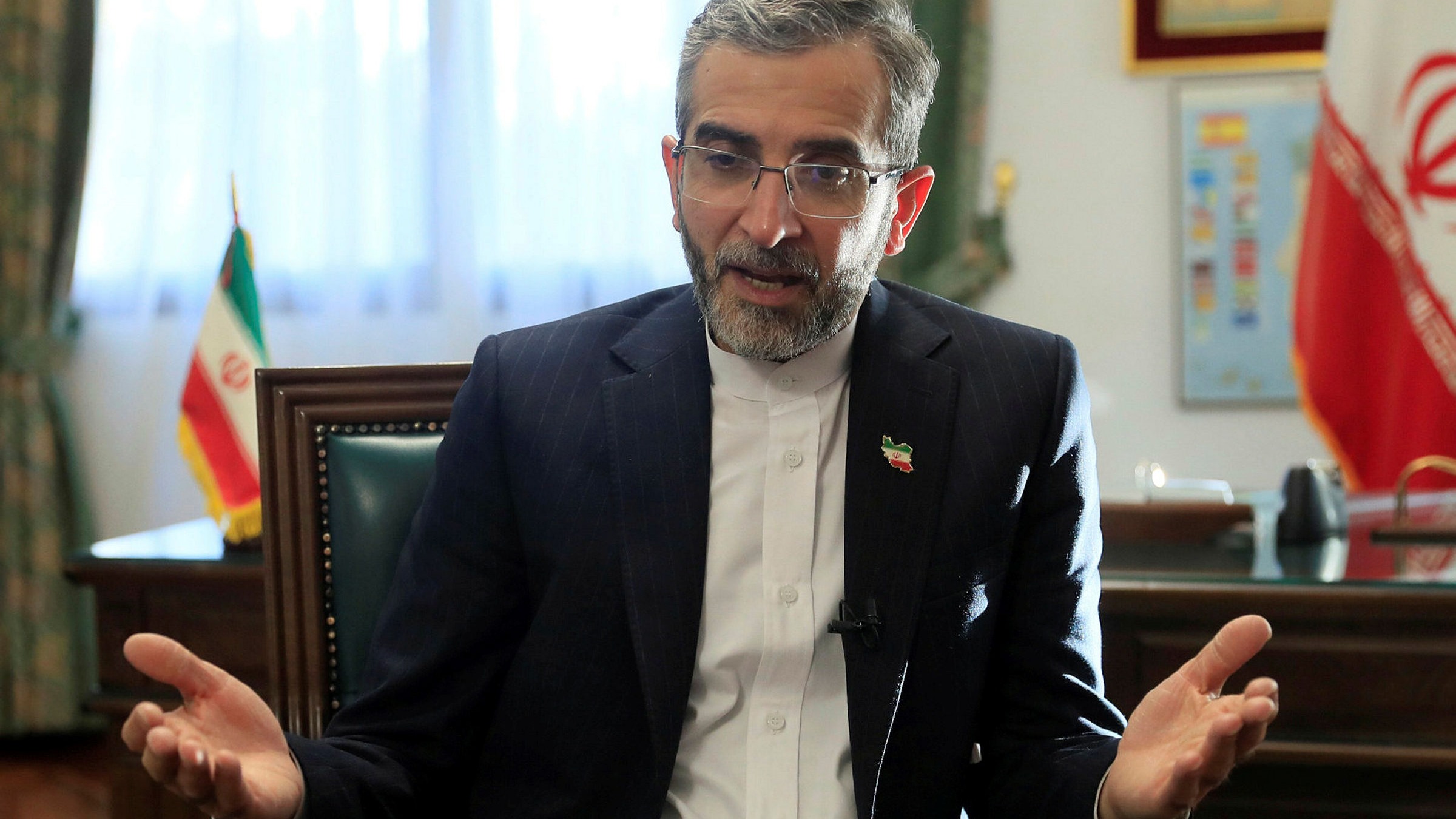 The seventh round of Vienna talks between Iran and the world powers party to the 2015 Joint Comprehensive Plan of Action (JCPOA) concluded on 29 November with “positive results,” according to the EU coordinator Enrique Mora.

The talks, which kicked off an hour later than scheduled, started when Iran’s top negotiator,  Ali Bagheri Kani, arrived in Palais Coburg. Here, representatives from Iran, China, France, Germany, Russia, and the UK gathered to find ways to remove sanctions imposed on Iran by the US since the latter’s unilateral withdrawal from the JCPOA.

According to Mora, during his opening speech Bagheri Kani explained the political position of Iran’s new administration.

“He made it clear that sanctions removal are Iran’s priority,” Mora told reporters waiting outside of Palais Coburg. He added that Iran has agreed to pick up the talks from where they were left off in June of this year, however he also outlined that the “political sensibilities” of the new administration must be incorporated into the talks.

Since taking office as President of Iran, Ebrahim Raisi has made it clear that the country’s full return to the JCPOA agreements is dependent on the respect of the Islamic Republic’s rights and the lifting of US sanctions.

During this latest round of talks China’s envoy also echoed this call, adding that “the US should lift all sanctions inconsistent with the JCPOA, against Iran and third parties, including China.”

1/4 Amb. WANG Qun, at today's Joint Commission meeting of the #JCPOA, stressed that dialogue &negotiations are the only right way to solve the #Iran #nuclear issue, & the US should lift all sanctions, inconsistent w/ JCPOA, against Iran & 3rd parties, including #China. pic.twitter.com/Vh07frz642

Following the end of the session, Bagheri Kani was asked by a reporter whether he was optimistic about the talks, to which he replied: “Yes.”

Later, Bagheri Kani spoke to the Iranian Foreign Ministry reporter present at Vienna, saying: “Many of the criteria and indicators that Iran briefly outlined at this meeting were welcomed by other parties, including the fact that the United States must ensure that new sanctions and sanctions that have already been imposed are lifted and not re-imposed.”

Iran’s negotiator finally described the meeting as “constructive,” saying that all parties believed so as well.

The sides will reconvene on 30 November with a new agenda. According to Mora, in the morning a working team will focus on the removal of sanctions on Iran, with representatives from Iran and P4+1 (Russia, China, UK, France, Germany) present.

Mora added that a working team focused on nuclear issues will gather and explore the issues on 1 December.