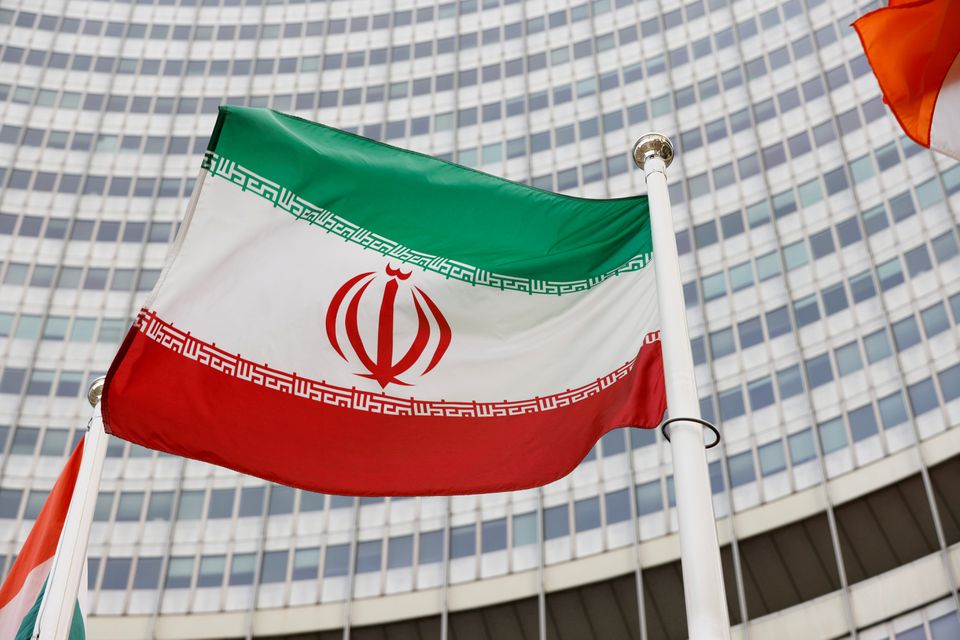 On the second day of the seventh round of Vienna talks between Iran and western powers, Tehran’s top negotiator Ali Bagheri Kani sat down with EU coordinator Enrique Mora to discuss the removal of unilateral US sanctions.

Earlier in the day, a working team had gathered to explore ways and means of removing the sanctions imposed on Iran.

According to reports, the talks between Mora and Bagheri Kani have gone well, and the two reached a mutual understanding regarding the sanctions removal process.

Meanwhile, the P4+1 has also reached an understanding that Iran will only negotiate on the topic of lifting the sanctions. The P4+1 represent four UN Security Council permanent members – Britain, China, France and Russia – along with Germany, the remaining signatories of the JCPOA.

On 29 November, Iran noted that, through years of facing “outrageous” sanctions, the country knows ways to counter them and does not see itself in a time of urgency to reach an agreement.

As evidence of this, the Islamic Republic sent to Vienna a delegation of as many as 40 experts from various fields, including banking, trade, oil, diplomacy, law, and others. The experts have the job of ironing out all aspects of the sanctions-removal process, as a show of Tehran’s seriousness in wanting to accomplish a deal favorable for all sides.

On the other hand, Washington sent a much smaller delegation made up of diplomats, in an indication that they see the Vienna talks as merely a diplomatic measure to buy time instead of an honest attempt to remove the criminal sanctions.

Meanwhile, on 30 November, a Reuters report quoting anonymous western diplomats, claimed that over the past two days, the two sides had “agreed on 70–80 percent of the draft of the agreement.”

In response to this claim, a senior Iranian negotiator told the Islamic Republic News Agency (IRNA) that the report is nothing but a piece of “propaganda.”

“A lot of points in the draft were full of ambiguities and points not agreed on,” the senior negotiator told IRNA, debunking the reports by western media.