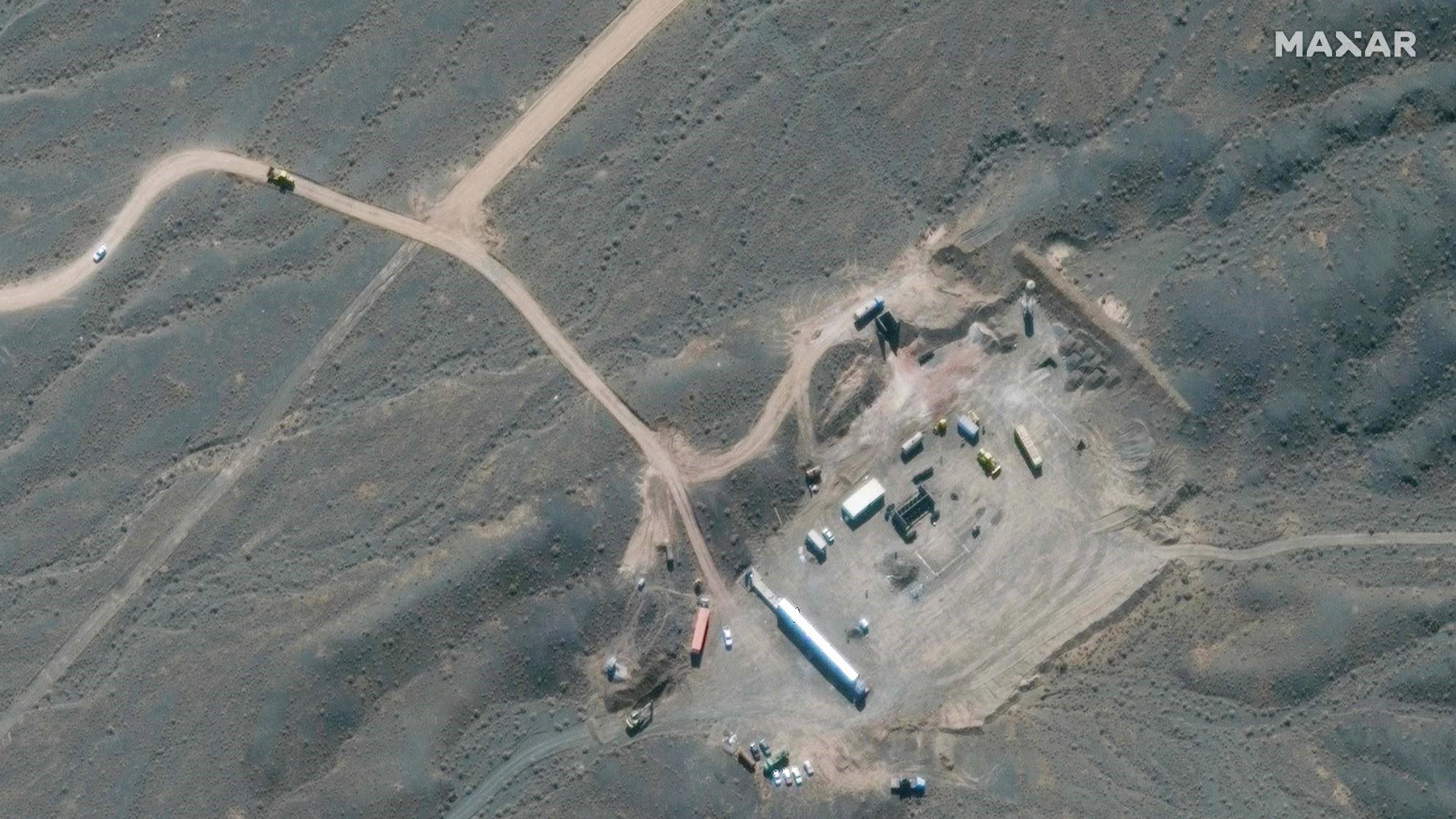 According to a report in The Jerusalem Chronicle published on 2 December, Mossad recruited a team of around ten nuclear scientists to carry out a secret mission to damage one of Iran’s most secure nuclear facilities in Natanz.

The report indicated that the Israeli Intelligence Service approached the scientists, who then announced readiness to create an explosion in the underground A1000 centrifuge hall in Natanz.

Explosives were allegedly carried inside the secure facility in food trucks and also dropped by drones, before being collected by the collaborating scientists.

This discovery supposedly details two out of the three recent Mossad sabotage attempts.

The first two, in July 2020 and April 2021, targeted the complex in Natanz using explosives. A third attempt occurred in June and took the form of a quadcopter assault on the Iran Centrifuge Technology Company (TESA), in the city of Karaj.

According to the report, Mossad agents hid explosives in the Natanz facility as early as 2019 and only triggered them in 2020, destroying 90 percent of the centrifuges.

Regarding the attempt on the TESA site, Mossad agents smuggled an armed quadcopter into the country piece by piece and used it to launch missiles at the site.

The report also said that a team of 1,000 technologists, analysts, and spies, as well as scores of operatives on the ground, prepared the three operations over an 18-month period.

The revelations come amid negotiations between Iran, the US, and P4+1 (Russia, China, France, UK and Germany) in Vienna to discuss the process of removing sanctions the US imposed on Iran. The revelations also come alongside several attempts by the Israeli government to disrupt the Vienna talks.