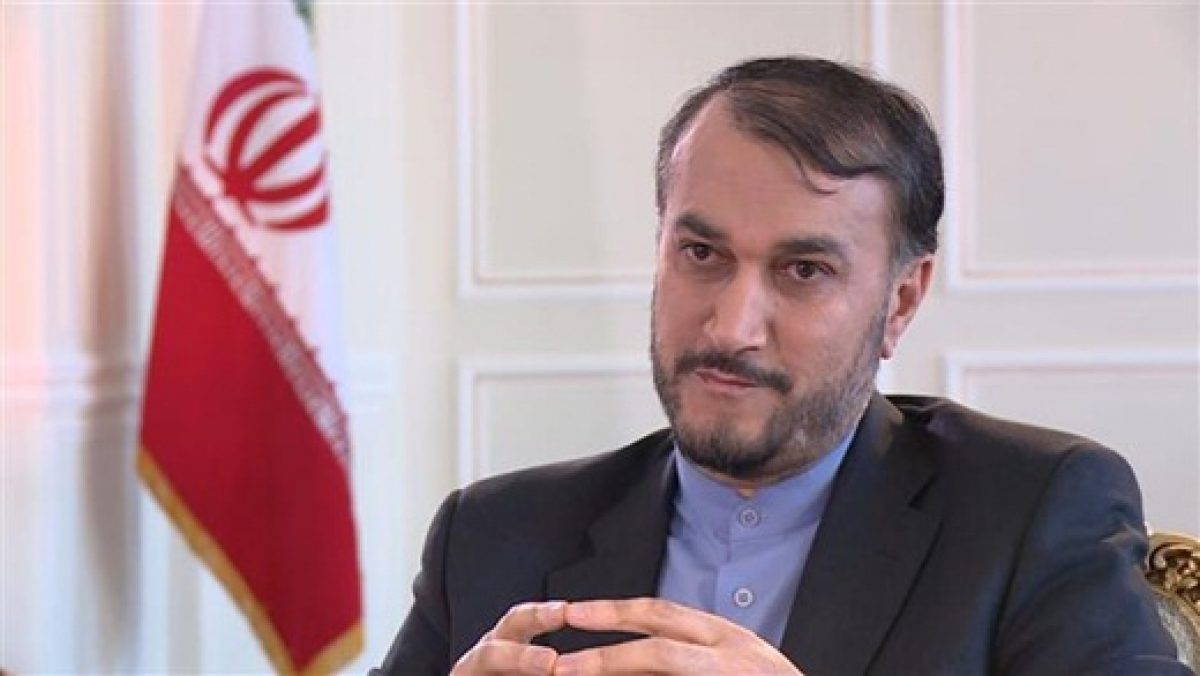 He went on to say that, prior to 29 November, he spoke with the EU Foreign Policy chief Josep Borrell and the Foreign Ministers of the P4+1 countries to show Iran’s eagerness to resolve all issues during the talks.

However, Abdollahian said that the European representatives lacked initiatives and practical ideas, adding that “vague and general dialogue” was not going help reach a good agreement.

“We told them bluntly that [President Ebrahim Raisi’s] government is a pragmatic and results-oriented government, and that vague and general dialogue will not help solve the problem. If you are concerned about Iran’s completely peaceful nuclear program, we also have our own concerns and demands regarding the continuation of sanctions, the non-lifting of sanctions, and non-compliance with the so-called nuclear agreement,” the Foreign Minister said.

Amir Abdollahian said that the European delegation seemingly did not go to Vienna to negotiate, but instead, it went with the intention of assessing and evaluating the new Iranian delegation led by top Iranian negotiator Ali Bagheri Kani.

Iran sent a delegation of 40 experts to Vienna, and according to the Foreign Minister, only the top negotiator and two of his deputies returned to Tehran. The rest are staying in Vienna, carefully examining draft proposals.

“Most of our team is currently in Vienna and will continue their expert discussions,” Amir Abdolloahian told the press.

The Iranian Foreign Minister then said that in order to show the seriousness of Iran, the negotiating team had submitted two draft proposals to the other side.

“What the Iranian delegation has presented as written text is completely within the framework of the Joint Comprehensive Plan of Action (JCPOA), and nothing beyond what has been agreed in the JCPOA has been requested by the Iranian side,” Iran’s top diplomat elaborated.

He then added that Iran is not seeking a temporary agreement, and a Plan B is certainly off the table.

“The agreement must be comprehensive, and it must be an agreement where Iran and the people can tangibly feel the effects of the economic benefits of the JCPOA and the lifting of sanctions,” FM Amir Abdollahian explained.

He then went on to say that media reports regarding Iran enriching uranium to up to 90 percent are a “bold lie,” saying that he has informed Borrell about this as well.

“Iran, in the same framework that it has clearly announced and in the framework of the NPT, continues its enrichment of 20 percent and higher, and does not confirm any news pieces about 90 percent enrichment. That is a bold lie,” Amir Abdollahian said.