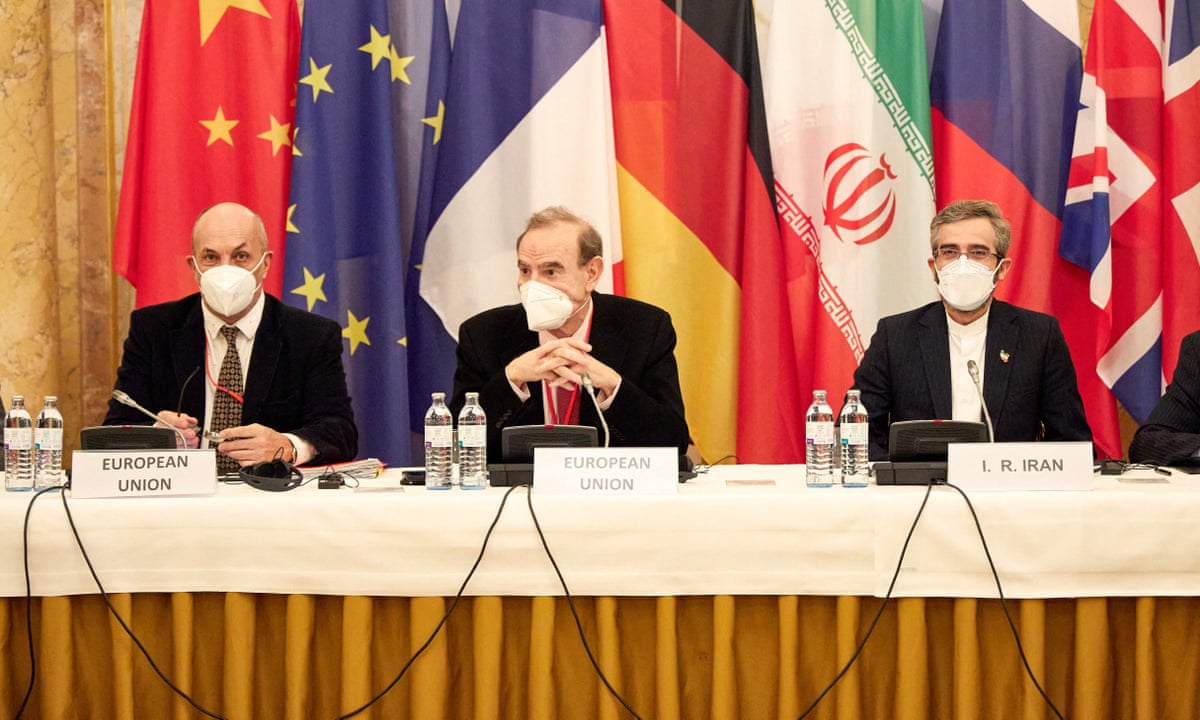 According to an informed source who spoke with the Islamic Republic News Agency (IRNA) on condition of anonymity, France’s negotiating team did not play a “constructive” role and greatly hindered the speed of talks by throwing a wrench in the process.

This took place during the recent round of sanctions-removal talks in Vienna.

The source revealed insights on France’s attempts to scuttle the latest round of talks in Vienna between Iran and the P4+1 group of countries, claiming the two-day absence of Paris was actually a relief for the negotiating sides in preparing draft proposals.

“The presence of French representatives at the G7 foreign ministers summit in Liverpool and their two-day absence at a time when delegations in Vienna were working on the drafts in the previous round of negotiations led to significant progress. However, after the return of the French representatives from Liverpool, a disruptive trend started again,” the source said.

He then went on to add that during the absence of the French, the draft proposals achieved an acceptable level of agreement, but “the flow of the talks was disturbed by the return of the French envoys from Liverpool and their voice of disagreement to the drafts.”

According to the source, the non-constructive approach sparked some heated debates during the internal meetings of the P4+1 countries.

On 23 December, Iranian Foreign Minister Hossein Amir Abdollahian slammed the “non-constructive” views taken by several European signatories to the 2015 nuclear pact, officially known as the Joint Comprehensive Plan of Action (JCPOA), during the previous round of talks in Vienna.

“In the previous negotiations, the positions taken by some European countries, especially France, were in general not constructive. We expect the French side to focus on playing a constructive role and help [the progress of] the negotiations,” Iran’s chief diplomat said.

According to Abdollahian, the EU coordinator Enrique Mora, who represents the bloc in the Vienna talks between Iran and the P4+1 group of countries, and EU Foreign Policy Chief, Joseph Borrell, are making significant efforts to focus on the negotiations.

The next round of talks in Vienna to remove sanctions imposed by the US and the EU on Iran will begin on 27 December, with some optimism caused by negotiations over Iran’s draft proposals.

The Russian foreign ministry has stated that the agreement is still relevant, and there are no other options, as the Russian Foreign Ministry spokesperson Maria Zakharova has highlighted.

“All UN Security Council member nations, including, by the way, the United States, must observe it. We insist on that,” she said during a press briefing on 24 December.