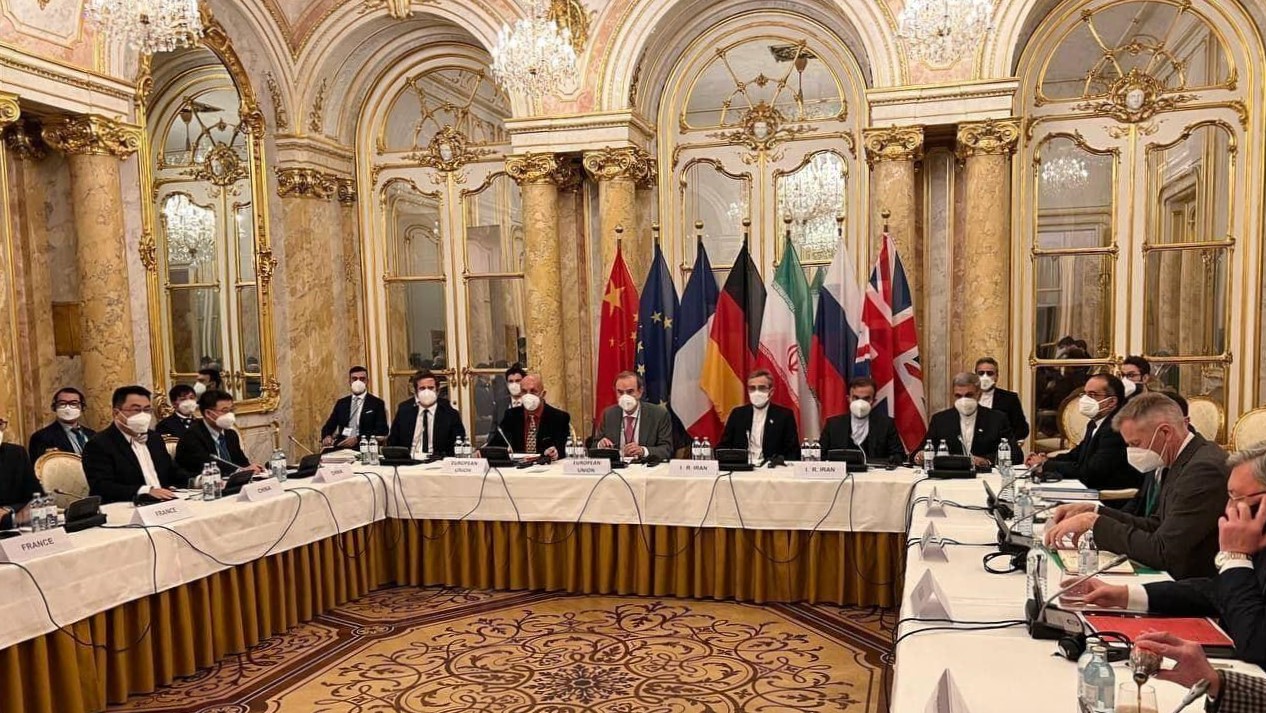 The eighth round of talks in Vienna to remove US sanctions imposed on Iran continued on 4 January with an unprecedented development, as South Korea’s First Vice Foreign Minister, Choi Jong-kun, arrived in Austria to join the talks, according to Yonhap news agency.

Reports indicate that the South Korean diplomat will join the talks and meet representatives from Iran and P4+1 countries (Russia, China, France, and the UK plus Germany) as they seek to restore the 2015 Joint Comprehensive Plan of Action (JCPOA).

Jong-kun will reportedly join the talks at Iran’s request, as the Islamic Republic hopes this will help unfreeze some of the nation’s assets frozen in South Korea on Washington’s orders.

Meanwhile, on the second day of the eighth round of discussions in Vienna, Iran’s negotiators held bilateral talks with the P4+1 representatives.

After the meeting, Ulyanov tweeted: “Met today with the Head of the Iranian delegation Dr. A. Bagheri Kani. We discussed the main unresolved issues which need to be settled in the course of the [talks].”

After his meeting with Bagheri Kani, Ulyanov also met with the European coordinator, Enrique Mora, saying the two “exchanged views on the current state of affairs and a possible way ahead.”

On 27 December, representatives from Iran and the P4+1 group of countries convened in Vienna to begin the eighth round of talks, which focused on the elimination of all sanctions placed on Tehran following Washington’s unilateral exit from the 2015 nuclear pact.

The US is barred from directly participating in the talks as former US president Donald Trump withdrew from the JCPOA in 2018. However, a US delegation is present in Vienna and has been conferring with its close European allies.