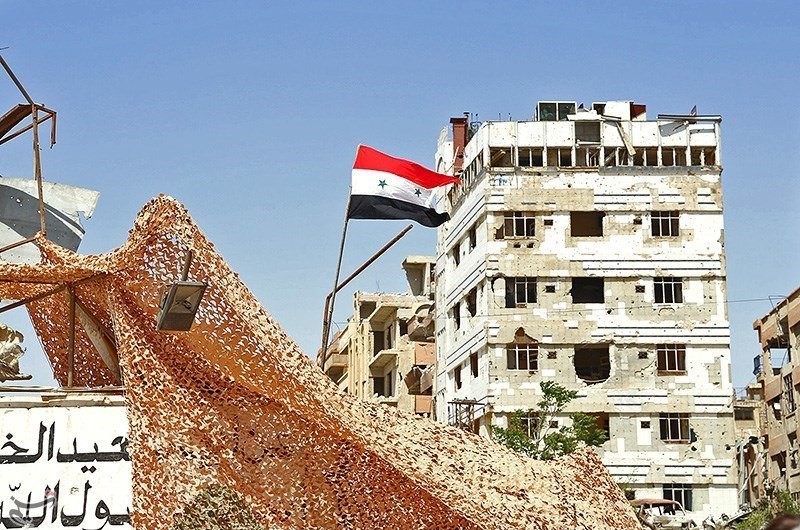 At least seven members of the Syrian Arab Army (SAA) were killed on 28 July in an attack by Islamic State (IS) fighters in the eastern Syrian city of Deir Ezzor.

“In the past few hours, ISIS operatives have launched a large-scale attack on Syrian forces and groups loyal to them in the Badia and Deir Ezzor,” the Syrian Observatory for Human Rights (SOHR) reported.

Several troops were left critically wounded following the attack and at least five IS fighters were killed.

Since Syrian forces declared the IS caliphate eliminated in March of 2019, the group has retreated to the desert between the central provinces of Homs and Deir Ezzor from where they have launched increasingly severe attacks on government forces.