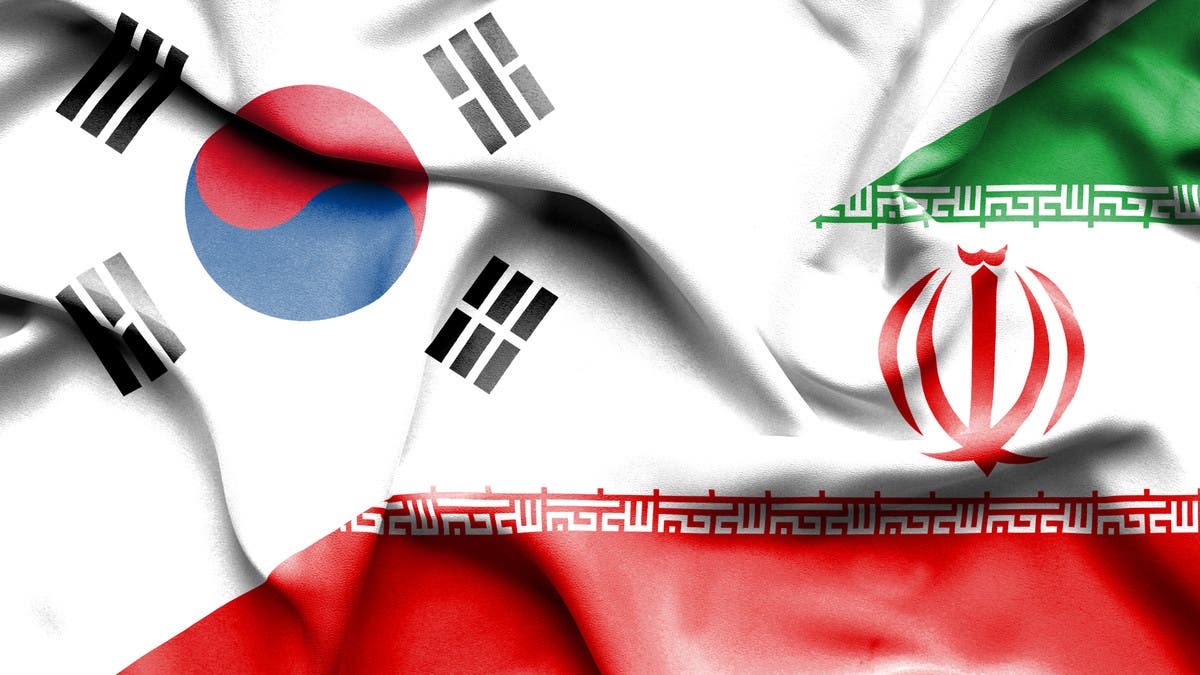 During the meeting at the mission of the Islamic Republic of Iran in Vienna, Bagheri Kani told Choi that the South Korean government has the obligation to release Tehran’s assets regardless of the outcome of the ongoing talks.

Iran’s top negotiator also highlighted that Seoul’s “illegal and unjustifiable” refusal to pay its debts would be considered a “dark spot” in the relations between the two countries.

For his part, Choi offered explanations over the frozen funds and said that his country is “making efforts” to repay Iran.

The South Korean government reportedly owes Tehran over $8 billion for gas condensate imports, a sum they have refused to pay citing crushing US sanctions imposed on Iran as an impediment.

The resulting stand-off between Seoul and Tehran has disrupted their previously lucrative bilateral trade, with the Islamic Republic restricting imports of South Korean consumer durables.

It is worth highlighting that the meeting between Bagheri Kani and Choi was not directly related to the ongoing negotiations between Iran and the P4+1 group of countries (Russia, China, France, and the UK plus Germany).

Earlier in the day, the South Korean diplomat also met with the US special envoy for Iran, Robert Malley, and the senior EU official chairing the Vienna talks, Enrique Mora.

During these meetings Choi “reaffirmed that our government will continue diplomatic efforts for progress…[and] actively play any role that it can possibly play.”