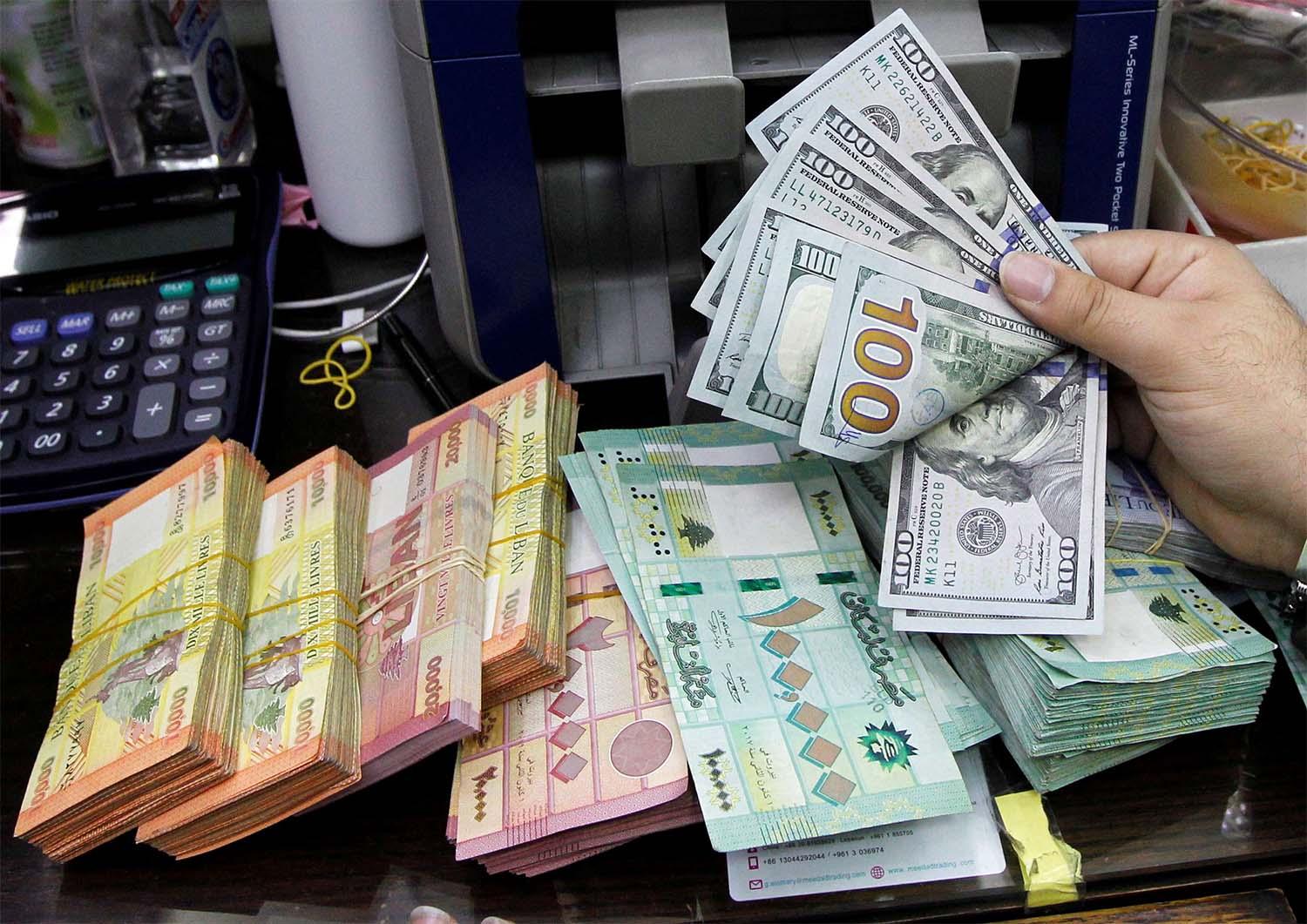 Lebanon’s national currency, which has been in freefall since late 2019, reached a new low on the morning of 11 January, trading on the black market at 33,600 lira to the dollar.

This latest crash also sparked a wave of road-blocking protests across the country.

Protesters blocked several major roads in Tripoli and Beirut, including the Al-Nour Square and the Zouk highway.

Meanwhile in Sidon, near the Al-Zaatari Mosque, protesters blocked the road and called on all citizens to “take to the streets and exert pressure in order to find solutions for the successive crises.”

The ongoing currency crisis is taking place on the backdrop of a political deadlock that has not seen a government meeting held since 14 October, following the Tayouneh massacre in Beirut.

On that day, militiamen allied with the far-right Lebanese Forces (LF) party opened fire on supporters of the Amal Movement and Hezbollah who were protesting against bias in the Port of Beirut blast investigation.

Since then, LF leader Samir Geagea and his allies have not been held accountable for the crime, which has led the Amal Movement and Hezbollah to boycott government meetings in protest.

Consequently, the lack of government assembly has delayed several measures from being implemented.

With subsidies removed in August by the Central Bank, the cost of fuel has been skyrocketing along with global oil prices. These prices are also tied to the US dollar, whose value has also been weakened in the aftermath of the COVID-19 pandemic.

Most Lebanese receive their salaries in the local currency, with many witnessing their purchasing power dwindle to a fraction of what it had been in 2019. While the prices of goods have increased tenfold, salaries have widely remained stagnant.

The current monthly minimum wage in Lebanon, at 675,000 Lebanese lira, is currently worth just $22. In 2019, before the devaluation of the currency, this figure was worth $450.