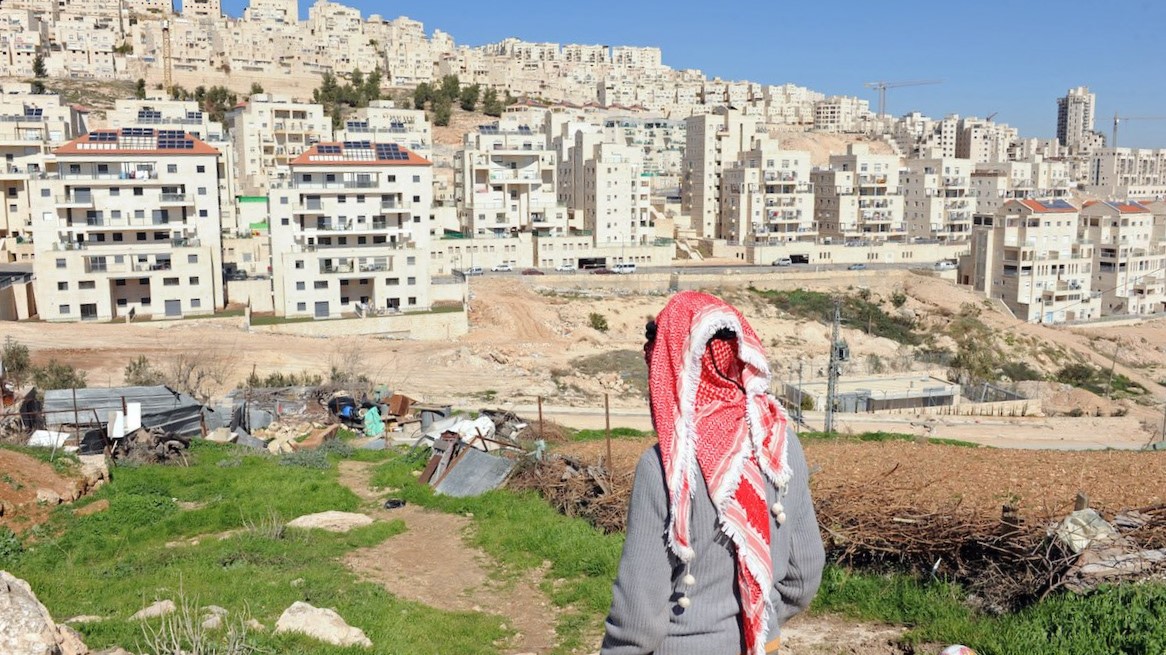 On 17 January an Israeli committee in the Jerusalem municipality approved plans for the construction of 1,465 new settler housing units in occupied East Jerusalem.

According to local media outlets, the planning and building committee of the municipality has been given a green light to proceed to the ‘deposit’ stage. As per Israeli law, this stage is one of the last before a construction project commences.

The final approval is usually granted a few months after this stage commences.

Israeli rights group Peace Now revealed that the planned settlement “is intended to connect the settlement of Har Homa with Givat Hamatos and complete the Israeli southern ring that will block the potential Palestinian continuum between the Palestinian neighborhoods in East Jerusalem and Bethlehem.”

The settlement plan was first announced by Israeli authorities in July 2021 following the formation of the Naftali Bennett government.

On 26 December, Bennett announced a $310 million plan to expand Israeli settlements in the occupied Syrian Golan. The plan aims to double the number of Israeli settlers in the area by 2030.

According to the plan presented by Bennett, 7,300 housing units will be built in the occupied Syrian territory.

There are currently more than 700,000 Israelis living in illegal settlements built on territories that Tel Aviv occupied at the end of the six-day war in 1967 war. These settlements are considered illegal under international law.

Palestine and Syria have accused Israel of transferring parts of its population to the occupied territories in order to change the demographic composition of the region.

The illegal settlements have also been identified as one of the major hindrances for sustainable peace in West Asia.