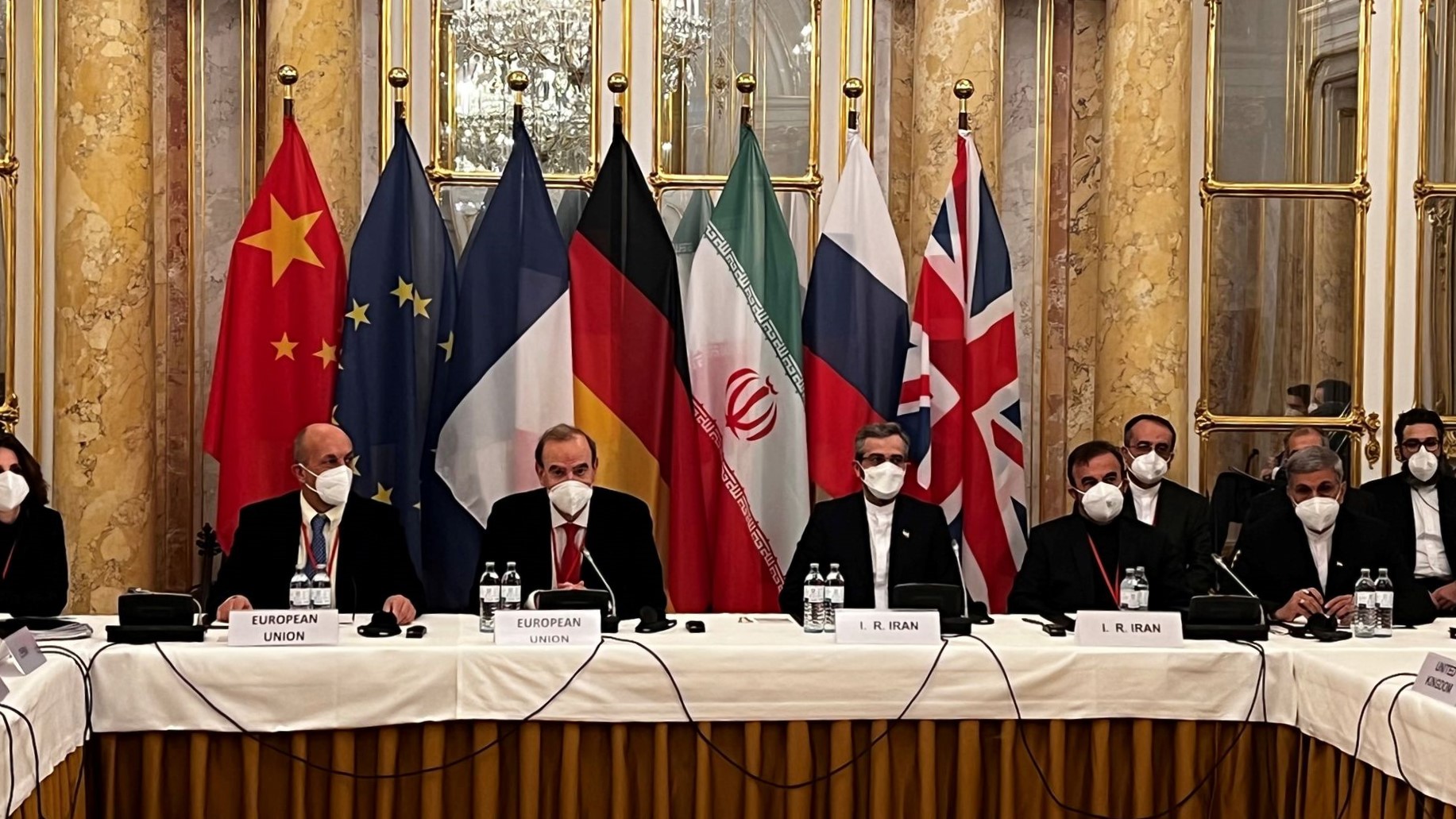 As expert work is continues during sanctions-removal talks in Vienna, reports indicate that the chief negotiators of Iran, E3 (France, UK, and Germany), and the US won’t be back in Palais Coburg until 6 February.

On 31 January, a senior US State Department official held a briefing to address the reporters about the latest status of talks in Vienna.

The official, who spoke on the condition of anonymity, said: “We made progress narrowing down the list of differences to just the key priorities on all sides and that’s why now is a time for political decisions.”

Iran has previously expressed his dissatisfaction with the speed of Vienna talks, saying that the European side’s inaction has slowed the progress.

“The negotiations have made significant progress in all four key points of lifting sanctions, nuclear commitments, verification, and obtaining guarantees in the last three weeks,” Iranian Foreign Ministry spokesman Saeed Khatibzadeh told reporters at his weekly presser on 31 January.

“Although in some areas they have been more significant and faster, and in others due to the other side’s inaction and lack of necessary decisions or lack of initiative and creativity, there have been setbacks,” he explained, before going on to add: “We suggest that the delegates return from their capitals with the required decisions so that we can rapidly summarize what we’ve drafted.”

Meanwhile, Abbas Moqtadaei, the Deputy Chairman of the parliament’s National Security and Foreign Policy Committee, stated on 1 February that the committee has convened an emergency meeting with Ali Bagheri Kani, Iran’s top negotiator, to discuss the latest situation of the Vienna talks.

Bagheri Kani reportedly provided a full report to the committee members, who then expressed their opinions, according to Moqtadaei.

He went on to note that, in order to maximize collaboration, the parliament and the foreign ministry insisted on the necessity to figure out how to put the parliamentary ratification into action in order to preserve the Iranian people’s rights.

“Both sides focused on the safeguarding of Iranian people’s rights and agreed that these rights should be taken into account at the highest level,” Moqtadaei said.