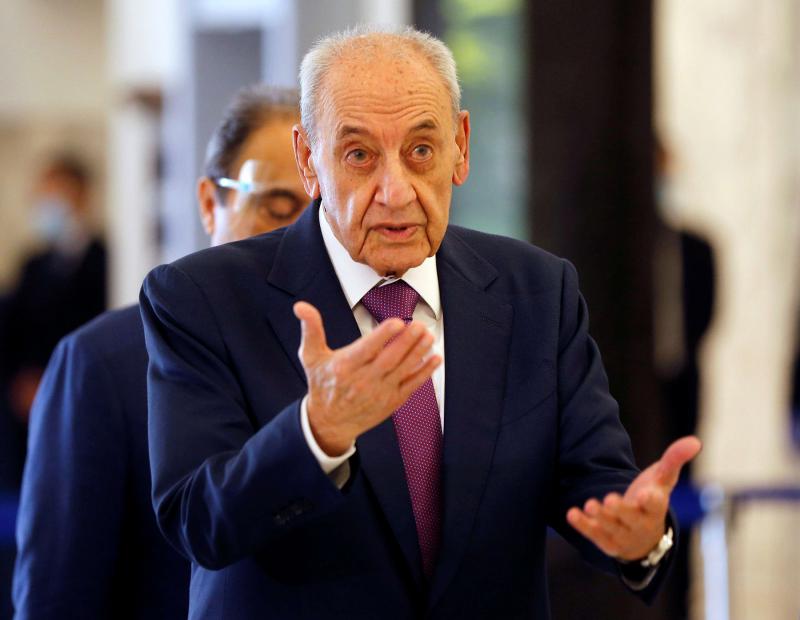 On 18 February, the speaker of the Lebanese parliament called for talks between Lebanon and Gulf Cooperation Countries (GCC), and for Syria’s return to the Arab League.

According to Russia Today, Lebanese Parliament Speaker Nabih Berri criticized the lack of solidarity between Arab countries and called for an immediate return of Syria to the Arab League.

Berri also called for the start of talks between Lebanon and the Kuwaiti-mediated GCC.

Algerian President Abdelmadjid Tebboune said on 27 November 2021 that Syria should rejoin the Arab League at the next Arab summit in March.

“Syria is supposed to be present,” Tebboune said on state television when asked if Syria would rejoin the Arab League at the next Arab summit in Algeria.

He emphasized the need for the summit to be inclusive and to bring the Arab world closer together.

“When we arrange an Arab summit, we want it to be inclusive and to serve as a springboard for the reunification of the broken Arab world,” Tebboune stated. “We are a country that always weaves the shattered together.”

On 12 November 2011, the majority of Arab League member states agreed to suspend Syria’s membership in response to perceived government crimes against Syrian citizens. Algeria was one of the few countries that spoke out against the suspension of Syria.

Arab reconciliation with the Syrian government has progressed since July, led by Jordan, the UAE, and Egypt, as evidenced by reciprocal meetings, agreements, and commercial arrangements.

On 9 November, the UAE foreign minister met with Syrian President Bashar al-Assad, in Damascus, in the Gulf country’s first high-level visit since the start of the war on Syria in 2011.

Qatar has objections to Syria’s return to the Arab League, saying that the reasons the country was expelled from the league still stand.

“I don’t think we’re in a position to allow [the Syrian government] to come to the Arab League,” Qatar’s Foreign Minister Sheikh Mohammed bin Abdulrahman Al Thani said on 6 December 2021.

Qatar has openly called for Assad’s resignation since the beginning of the 2011 conflict.