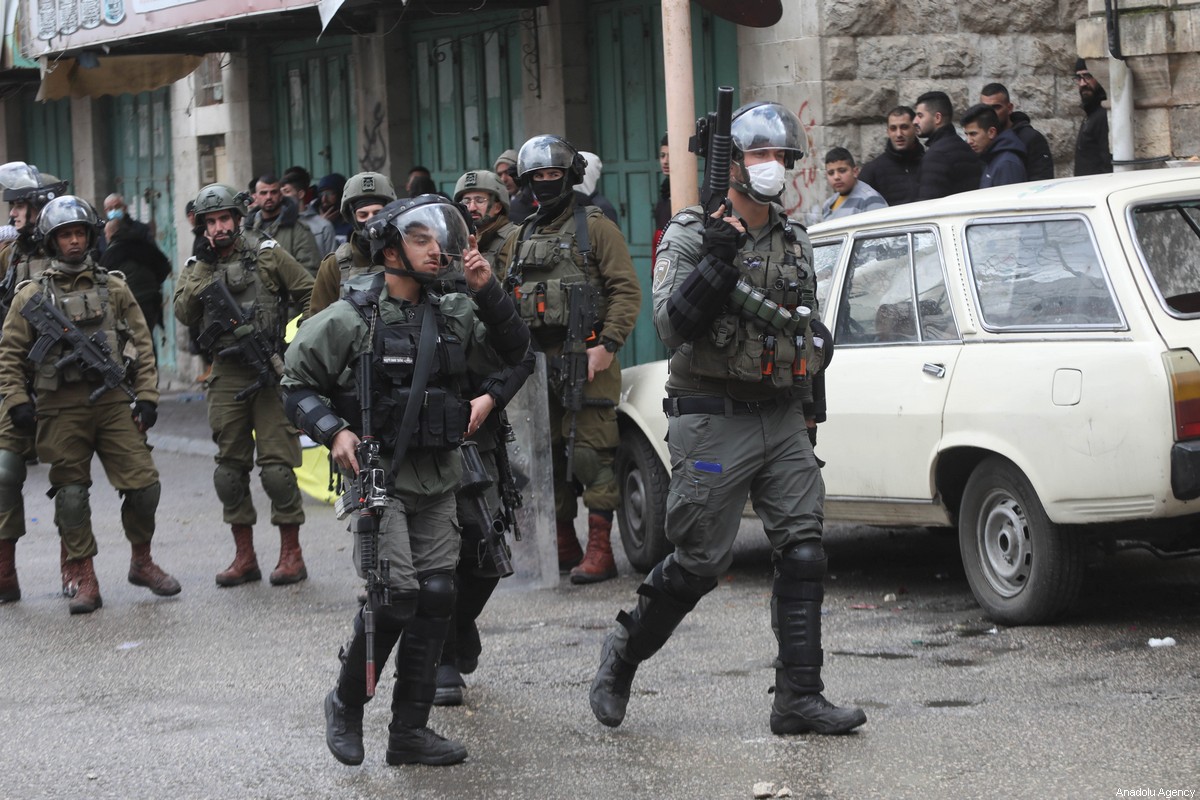 Dozens of Palestinian protesters were injured on 25 February after several confrontations with Israeli occupation forces, which took place in different areas across the West Bank.

Clashes erupted between Palestinian youths and occupation forces on the afternoon of 25 February, in Jabal Sabih in the town of Beita, south of Nablus. Israeli forces fired rubber bullets and tear gas canisters at them.

On the same night, the Palestinians set fire to rubber tires, as the occupation army stormed Jabal Sabih in an attempt to prevent ambulances from reaching the area.

Since the start of the events in Beita, nine Palestinians have been killed, hundreds injured, and dozens arrested by the occupation in an attempt to subdue the protests.

The Palestinian Red Crescent Society (PRCS) reported that six Palestinian protestors were also injured in Qaryut, as a result of the Israeli use of tear gas and rubber-coated metal bullets.

In Hebron, several Palestinians endured suffocation due to Israeli tear gas as they marched in commemoration of the 28th anniversary of the 1994 massacre at the Ibrahimi mosque, in which 29 Palestinians were shot dead and over a hundred injured by extremist settler Baruch Goldstein.

In commemoration of the anniversary, Palestinian resistance faction Hamas warned Israel of the consequences of continuing to target holy sites, and held Tel Aviv responsible for these crimes and their repercussions.

Hamas stated that Israel’s crimes were “imprescriptible,” and added that the actions of the occupation forces would not go unanswered.

According to Israeli media reports, occupation forces were heavily deployed in Sheikh Jarrah, Bab al-Amoud, and the old city of Jerusalem.

On 25 February, the Department of Human Rights and Civil Society in the Palestine Liberation Organization (PLO) called on the international community to protect Palestinians and their holy sites from Israeli occupation.