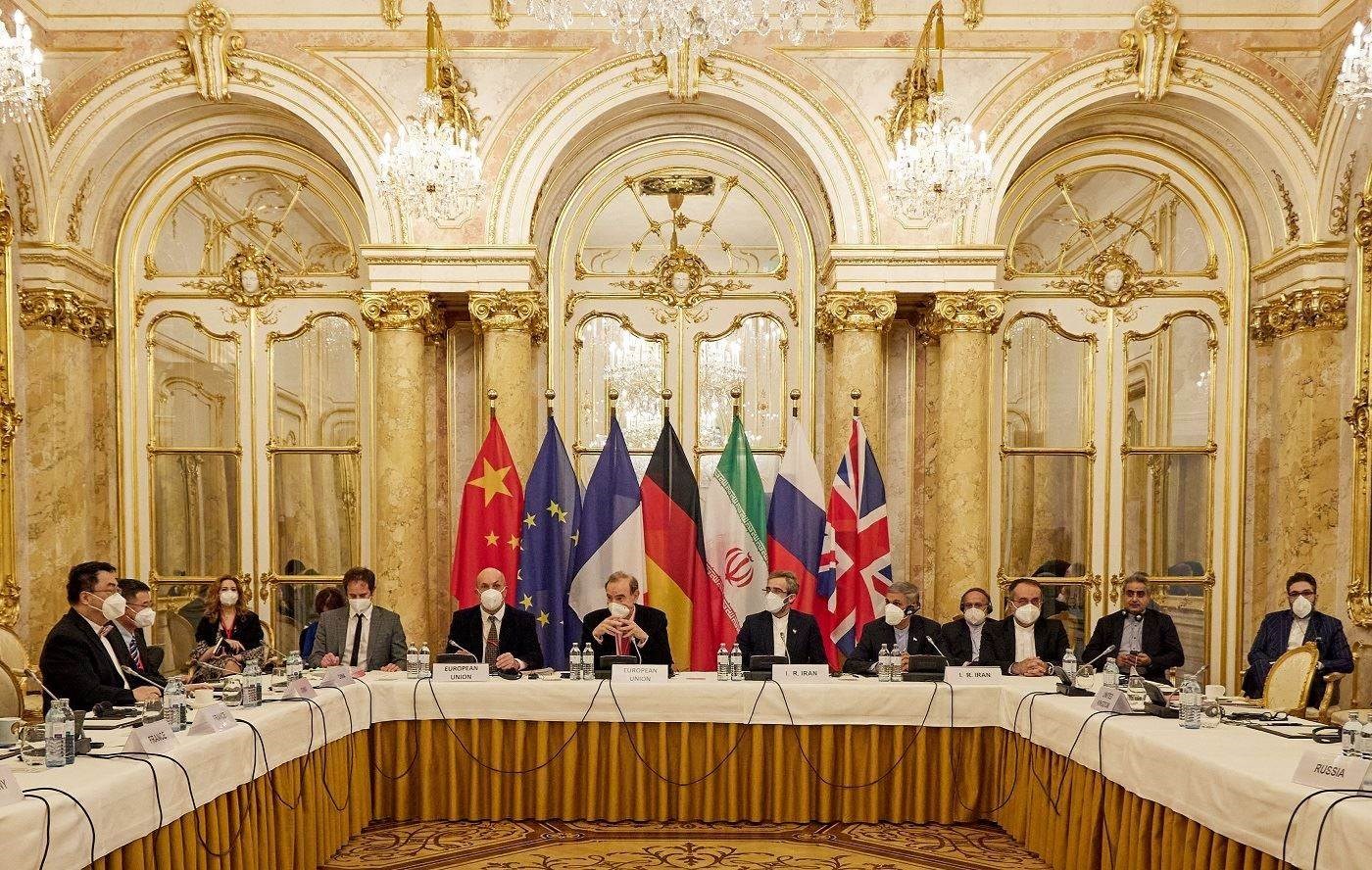 Iranian President Ebrahim Raisi confirmed on 10 March that Iran will not back down from any of its red lines in the ongoing sanctions-removal talks in Vienna.

President Raisi noted that the main effort of his government is to reduce the effects of sanctions by bolstering domestic economic activities and strengthening trade ties with friendly nations, especially regional neighbors.

He has also stated that the secondary effort of his government is to seriously pursue the removal of all sanctions against Iran, but clarified that Iranian policy is not dependent on the outcome of these talks.

As Washington has delayed making a decision to advance the talks, Ali Shamkhani, Secretary of Iran’s Supreme National Security Council, says reaching a deal becomes more and more complicated with every passing hour.

According to Tehran, the removal of sanctions must be coupled with guarantees that the US will not withdraw from the agreement again as it did in 2018.

On 10 March, the French foreign ministry made claims about the ongoing talks, stating that an agreement is “close, but hopes are fading” in relation to reviving the 2015 Joint Comprehensive Plan of Action (JCPOA).

Cautioning against rumors of the progress and current status of the ongoing talks, Iranian foreign ministry spokesman Saeed Khatibzadeh stated that “premature good news does not substitute a solid agreement.”

Khatibzadeh added that “nobody can say the deal is done, until all outstanding issues are resolved.”