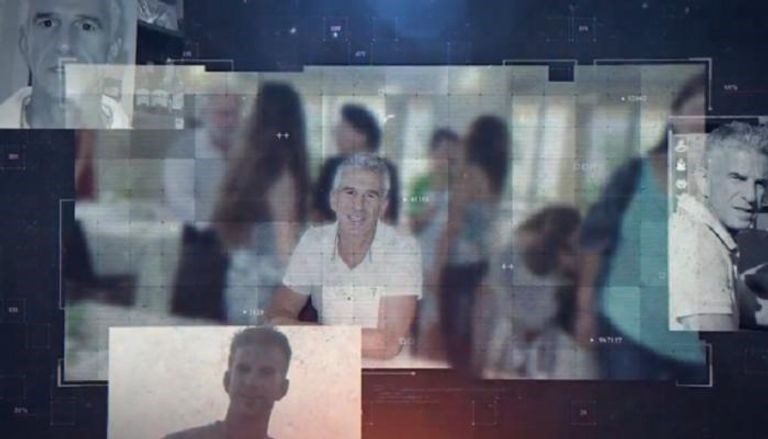 A group by the name of ‘Open Hands’ has obtained information by hacking the electronic devices of David Barnea, the head of the Israeli Mossad, and his wife.

The hacker group released the information on 15 March on their Telegram channel. The sensitive data included his salary information, tax forms, ID cards, personal photos, plane tickets, and satellite images of his home.

His video chats were also hacked, with images of him making faces during a private video chat released as part of the intel dump.

The old phone of Barnea’s wife was also hacked, where his tax documents were found, suggesting that she was likely assisting him in evading taxes.

The office of the Israeli prime minister responded to these hacks by claiming the “materials in question are old.”

In response, the Open Hands Telegram channel stated: “You’ve said that the material is not new; wait for the next episode to find out whether we are updated or not!”

Subsequently, Barnea’s wage bill from 2020 was released as part of the hack from his wife’s old phone.

Israeli officials, firms, and companies have been hit with similar hacks in the past, by groups under the name of Moses Staff and Black Shadow.

On 14 March, Israel declared a state of emergency when it experienced the largest cyber attack in its history, with large amounts of government websites going down.

The ministries of health, justice, welfare, interior, and the prime minister’s office were all hit by the attack. The site for the organization responsible for cyber security as well as the website for the Mossad were also affected.

Telegram channels believed to be associated with the IRGC posted a single word “surprise” in Farsi, English, and Hebrew. However, the Islamic Republic of Iran has not officially claimed responsibility for the event.

Israel declared the state of emergency in order to determine if the attacks extended beyond public websites into secure websites as well as infrastructure, such as electric and water systems.

The various hacker groups that have targeted Israel promise more to come in the future.