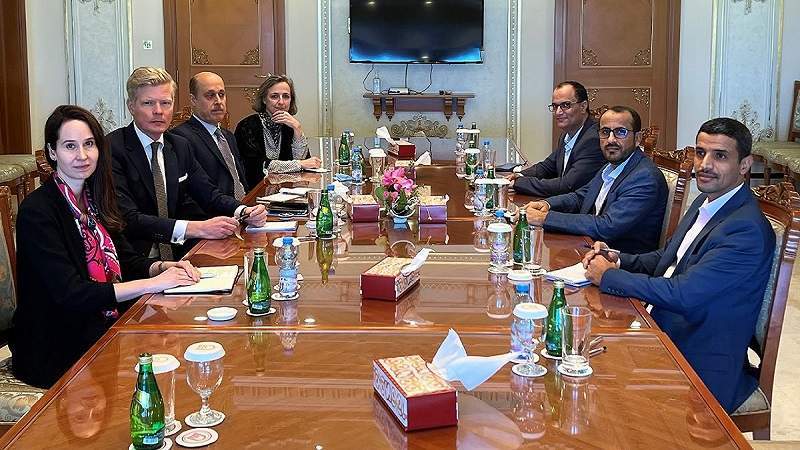 On 20 March, the United Nations special envoy for Yemen, Hans Grundberg, met with Ansarallah’s chief negotiator, Mohammed Abdulsalam, in Oman to discuss the situation in Yemen.

According to media reports, the meeting, which was also attended by Omani officials, focused on addressing the deteriorating humanitarian situation in the war-torn country and a possible ceasefire during the holy month of Ramadan.

The meeting comes a few days after the UN warned that Yemen is a few weeks away from sliding into full-blown “catastrophe” if no serious measures are taken to address the situation.

The UN recently lamented that donors have so far only pledged about $1.3 billion towards the $4.23 billion that the agency has requested to enable it to carry out its humanitarian operations in Yemen.

UN humanitarian chief Martin Griffiths emphasized that if the funding gap is not closed, the international body will have no option but to scale down some of its operations, a situation that will leave millions without access to food and clean drinking water.

Yemen has been embroiled in a brutal conflict since 2015 when Saudi Arabia and its regional allies, with the support of the United States, invaded the country in an attempt to restore the government of former Saudi-backed president Abdrabbuh Mansour Hadi who was removed from power through a popular uprising.

In addition to killing hundreds of thousands of people, the war has also destroyed the economy, leaving nearly half of the country’s population dependent on humanitarian aid.

Stakeholders have warned that the escalation in the fighting is likely to worsen the crisis. Attempts at brokering a ceasefire have been unsuccessful so far.

The Ansarallah resistance movement has indicated it is willing to accept a peace deal as long as the deal respects the independence and sovereignty of Yemen.