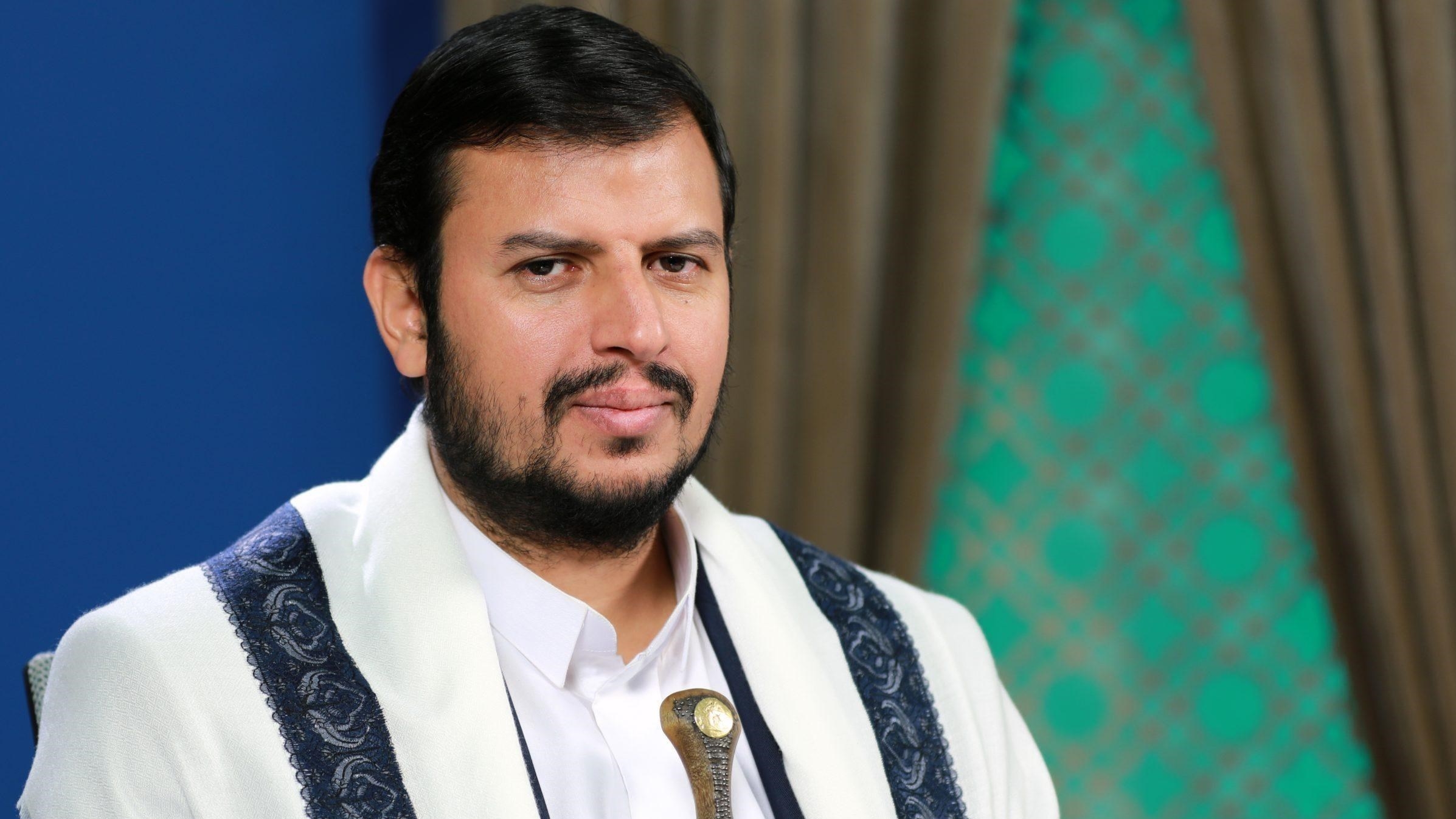 In a video speech made on 28 March, the leader of the Ansarallah resistance movement, Abdul Malik al-Houthi, warned the Saudi-led coalition “not to miss the opportunity” for a cessation of hostilities.

A day earlier, Yemen’s Supreme Political Council announced a three-day ceasefire during which the Yemeni armed forces and Ansarallah would not launch further retaliatory strikes.

Yemen set the condition for the ceasefire to become permanent, but only if Saudi Arabia and its coalition end hostilities and lift the economic blockade on the country.

They also demanded the departure of all foreign forces from Yemen and the end of all funding for mercenary groups.

Ahead of Al-Houthi’s warning, Ansarallah officials announced their willingness to take part in a UN-sponsored prisoner exchange that would see 1,400 Ansarallah prisoners exchanged in return for 823 coalition prisoners.

“You will regret it if you miss it,” Al-Houthi said, in reference to the prisoner exchange, adding that Ansarallah “will spare no effort in confronting the aggression and siege, and will never accept the continuation of the siege.”

The Saudi-led coalition has “no way to escape from the blows or to exit this predicament except by stopping the aggression and lifting the siege,” Al-Houthi affirmed.

On 20 March, Saudi Arabia’s energy facilities and water desalination plants were hit by several attacks launched from Yemen as part of operation “Breaking the Siege,” which seeks to put an end to Riyadh’s land and sea blockade against Yemen.

Ansarallah has promised to halt retaliatory strikes as per the announcement of the three-day ceasefire, but has warned Saudi Arabia of “unprecedented surprises” if the coalition does not stop its aggression or lift the blockade on Yemen.