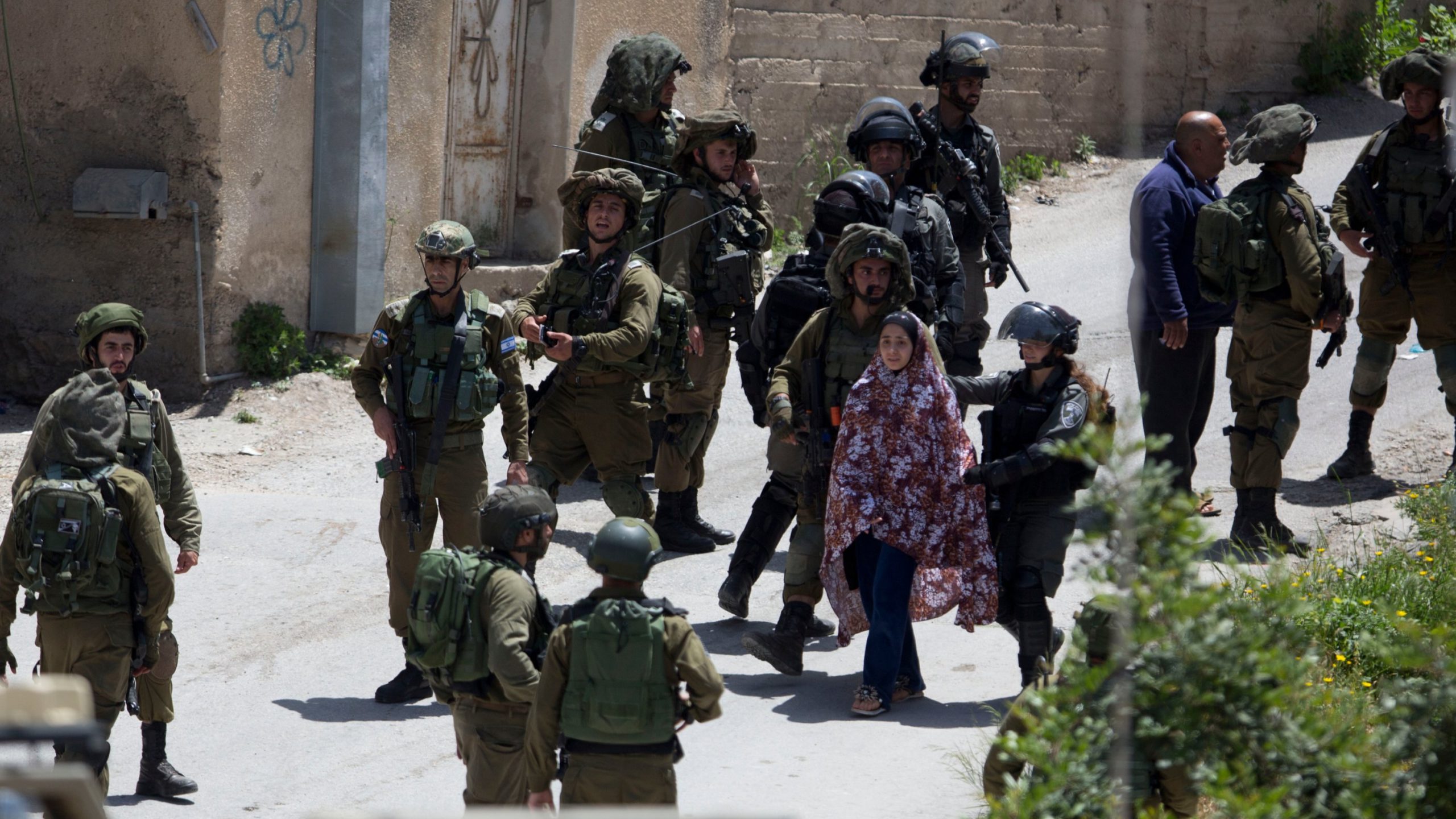 In the early hours of 30 March, Israeli occupation forces raided the home town of Palestinian man, Diya Hamarshah, who it is alleged, was responsible for killing several Israeli settlers a day earlier.

Diya Hamarshah, aged 27, was from the occupied West Bank city of Yabad, near Jenin. At least five Israeli settlers were killed as a result of the attack which involved the use of a firearm.

Israeli troops arrested Hamarshah’s brother and many other suspects, some of whom are reported to be relatives of Hamarshah, and transferred them to the Shin Bet offices for questioning.

Occupation forces also mapped out the residence of Hamarshah in preparation for a possible demolition of his family home.

Tel Aviv often uses home demolition as a means of collective punishment against Palestinians, with the excuse that it deters Palestinians from attacking the Israeli occupation and Israeli settlers.

Residents of Yabad burned tires and placed other obstacles in the way of Israeli forces in preparation for the anticipated raids.

Al Manar TV reported that similar raids took place in other towns amid a widespread arrest campaign throughout the West Bank, with over 20 Palestinians arrested.

Israeli authorities placed the country on high alert as the wave of attacks against settlers increased in the lead-up to Land Day, an annual call for the liberation of Palestinian lands from Israeli occupation, and in commemoration of a 1976 general strike which led to the killing of six unarmed Palestinians and hundreds of wounded.

Israeli troops have bolstered their presence along the borders with the Gaza Strip and the West Bank in anticipation of Land Day protests and potential retaliation against settlers.

Additionally, occupation soldiers have been preventing Palestinian workers from commuting within the 1948 occupied territories.

Palestinian and regional resistance factions have welcomed the latest attack on Israeli settlers.

Palestinian Islamic Jihad (PIJ) said “resistance to the occupation will continue with all force,” while the Popular Front for the Liberation of Palestine (PFLP) said that the attack affirms Palestinian adherence to resistance.

Lebanese resistance movement Hezbollah also stated that the current incident proved there is no safe place for Israeli settlers or soldiers on the occupied lands of Palestine.