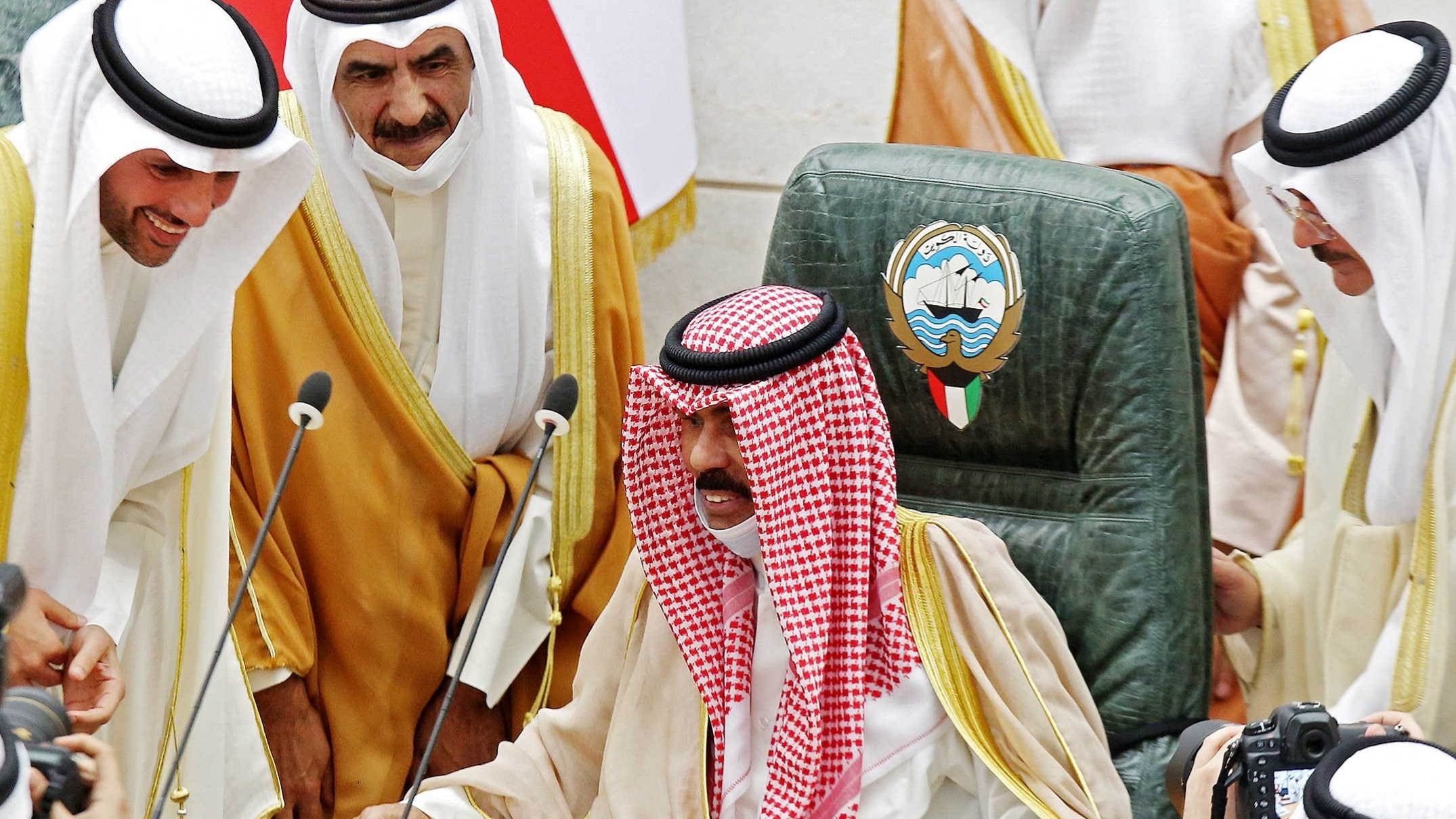 This marks the second time in six months that the government led by Al-Sabah has resigned amid a political deadlock.

The resignation of the government came just one day before a scheduled vote in parliament on a letter of non-cooperation, which 10 lawmakers submitted against the prime minister after accusing him of committing “unconstitutional” practices, including corruption.

Kuwait has been hindered for decades by deadlocks between the cabinet and parliament, leading to numerous government dissolutions which, in turn, have significantly slowed down reform.

While the country does not permit political parties, it has given its legislature more influence than in other Gulf monarchies, including the power to pass and block laws, question ministers, and submit no-confidence votes against senior government officials.

Following the latest dissolution of government, Kuwaiti political analyst Nasser al-Abdali told Reuters that members of the ruling family have been using parliament to push their agenda in a play for power.

“There is a generational struggle inside the ruling family,” Al-Abdali said. “It is expected that the resignation will be accepted and a new prime minister appointed.”

Last month, reports indicated that the Kuwaiti government owed 2.35 billion dinars ($7.78 billion) in late payments to public institutions, allegedly due to a lack of liquidity in the Treasury accounts.

While a recovery in oil prices following the COVID-19 pandemic offered some relief, the Gulf country has been unable to issue international debt since 2017, when a public debt law expired and successive parliaments and cabinets have failed to replace it with a new one.

Since then the government has relied on alternative sources of funding, such as asset swaps between its huge sovereign wealth fund and the treasury.