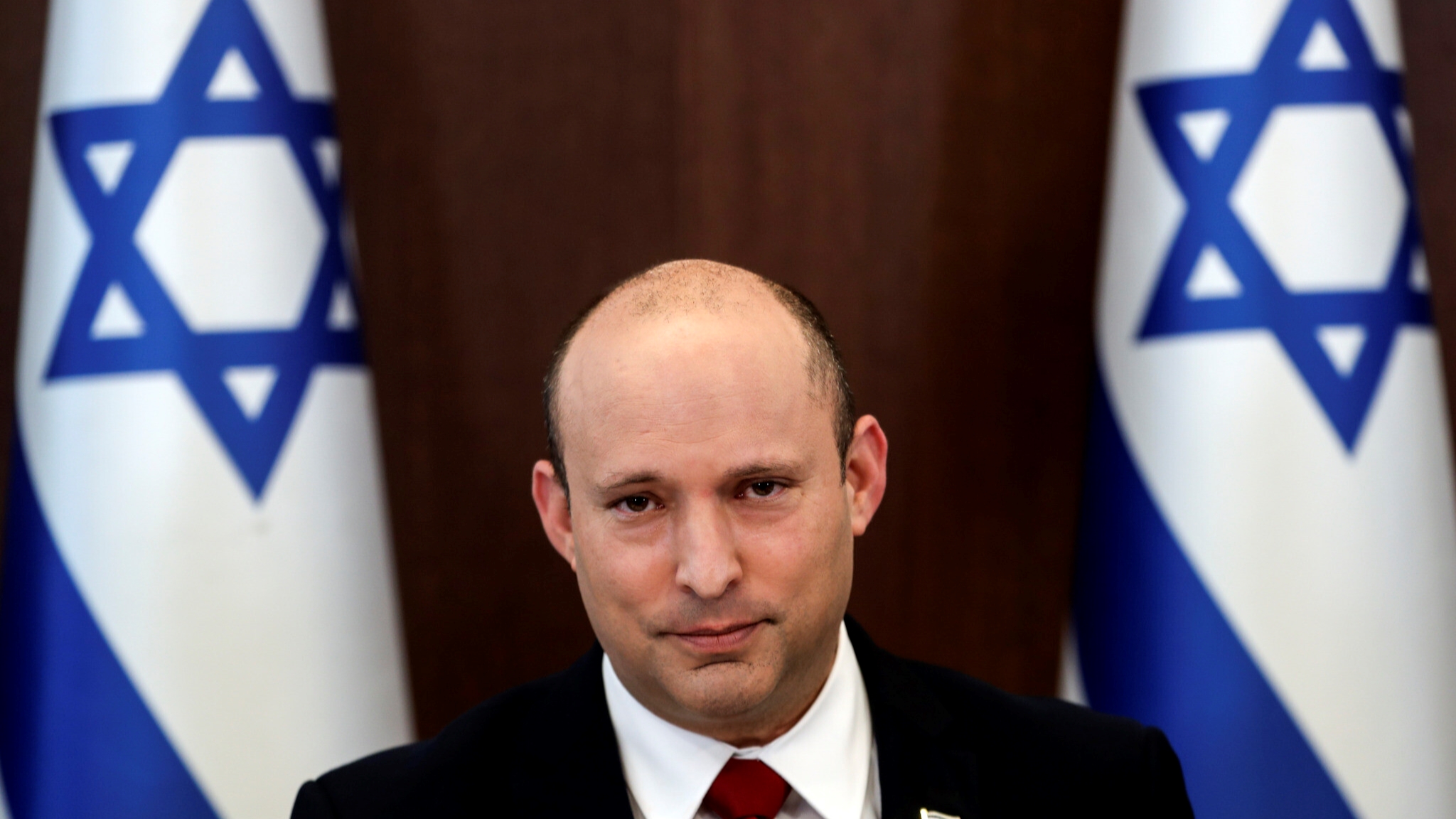 According to a report from Haaretz, Silman was offered a deal by former prime minister Benjamin Netanyahu to be on the Likud list in the next Knesset elections and a spot as Minister of Health in the next government, based on statements from a senior coalition official.

Netanyahu represents the opposition bloc to the coalition government led by Bennett.

The resignation of Silman lowered Bennett’s support base of lawmakers from 61 to 60 out of 120, removing the razor-thin majority the prime minister held to pass his agenda through the Knesset.

Silman said she had worked hard for the present coalition government. “Unfortunately,”she added, “I won’t be able to support harming the Jewish character of the State of Israel and the Jewish people. You aren’t aware of everything, because I tried doing things quietly.”

She also said that a new government can be formed with the current Knesset.

According to Associated Press, Bennett has made no comment yet on her departure.

“We are waiting for you, we will embrace you. Make the right decision today,” Netanyahu told MKs.

His speech was made during a session on the subject of the recent wave of Palestinian armed uprisings against Israeli forces and settlers. The opposition claims these attacks are taking place due to the weakness of the coalition government.

The political back-and-forth between different Israeli political camps is not considered to be of much importance to Palestinians and regional governments.

In 2021, 355 Palestinians were killed by Israeli forces and over 16,000 injured. That year saw both the Netanyahu and Bennett governments in power.

In a speech to the Arab League summit in Jordan in 2001, Syrian President Bashar al-Assad assessed the difference between the left-wing and right-wing of Israeli politics:

“As for the Arabs, there is no right or left. In Israel, whoever kills a thousand Arabs is a leftist and whoever kills 5,000 Arabs is a right-winger, and when someone comes and kills 10,000 Arabs, he becomes center-right.”