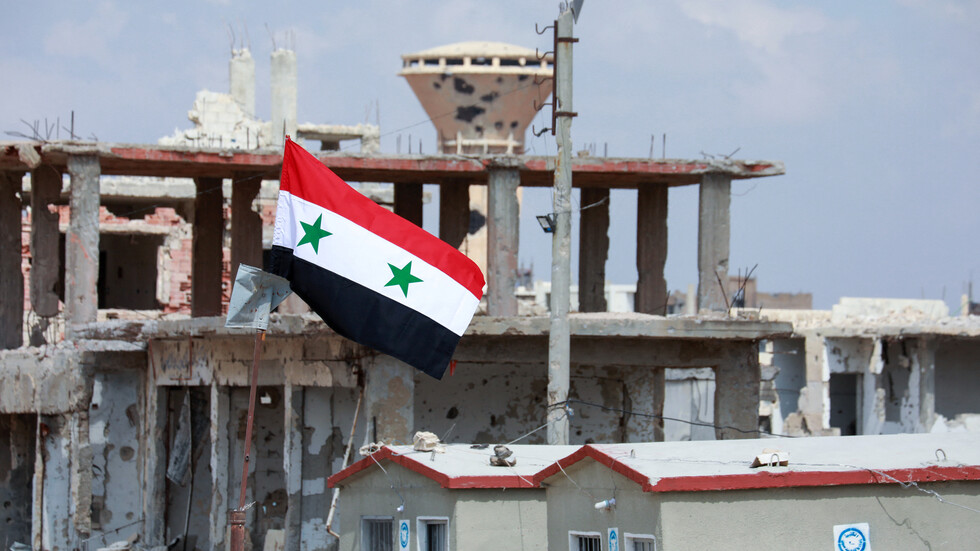 The Syrian Foreign Ministry has denied a Turkish media report that Ankara is preparing to hold talks with Damascus in order to restore ties between Syria and Turkey.

Speaking exclusively to the Syrian Al-Watan newspaper on 6 April, the Foreign Ministry said that the Turkish report “is nothing more than scandalous media propaganda as the presidential elections in Turkey approach. It is intended to polish the image of the Turkish regime, which has hit the wall,” referring to the deteriorating economic crisis that Ankara is facing.

Turkey pursued “aggressive and immoral policies against Syria and its people that amount to war crimes, through its direct support for terrorist organizations that spilled the blood of the Syrian people and through the illegal presence of its forces on Syrian territory … Therefore, Damascus cannot support any dialogue with the Erdogan regime unless the first step is to withdraw the Turkish forces illegally present on Syrian territory,” the Foreign Ministry said.

According to the report by Turkish newspaper Hurriyet, which was published on 4 April, Ankara is conducting internal discussions regarding its future approach to Syria and the potential restoration of diplomatic ties between the two countries.

The report claimed that President Bashar al-Assad’s recent visit to the UAE was an indicator that Syria seeks greater diplomatic ties with its neighbors in order to stabilize the country after years of war.

“The balanced policy recently adopted by Turkey and the role that Ankara has played in recent months … have made the current time appropriate for resolving the Syrian crisis,” the report stated.

It also said that if the improvement of ties was to move forward, Ankara would be focusing on three main points: the territorial integrity of Syria, the safe return of Syrian refugees, and issues relating to the Kurdistan Workers Party (PKK), a longtime foe of the Turkish government.

The report also stated that Turkey conveyed this message to Syria before Assad’s visit to the UAE, which Damascus categorically denies.

Turkish troops are still present on Syrian soil under the pretext of fighting the PKK. Turkey has also backed several extremist militant groups in the Idlib governorate.

In 2011, Turkey opened its border with Syria, allowing the illegal entry of hundreds of thousands of foreign militants into the country and heavily contributing to the conflict in Syria.