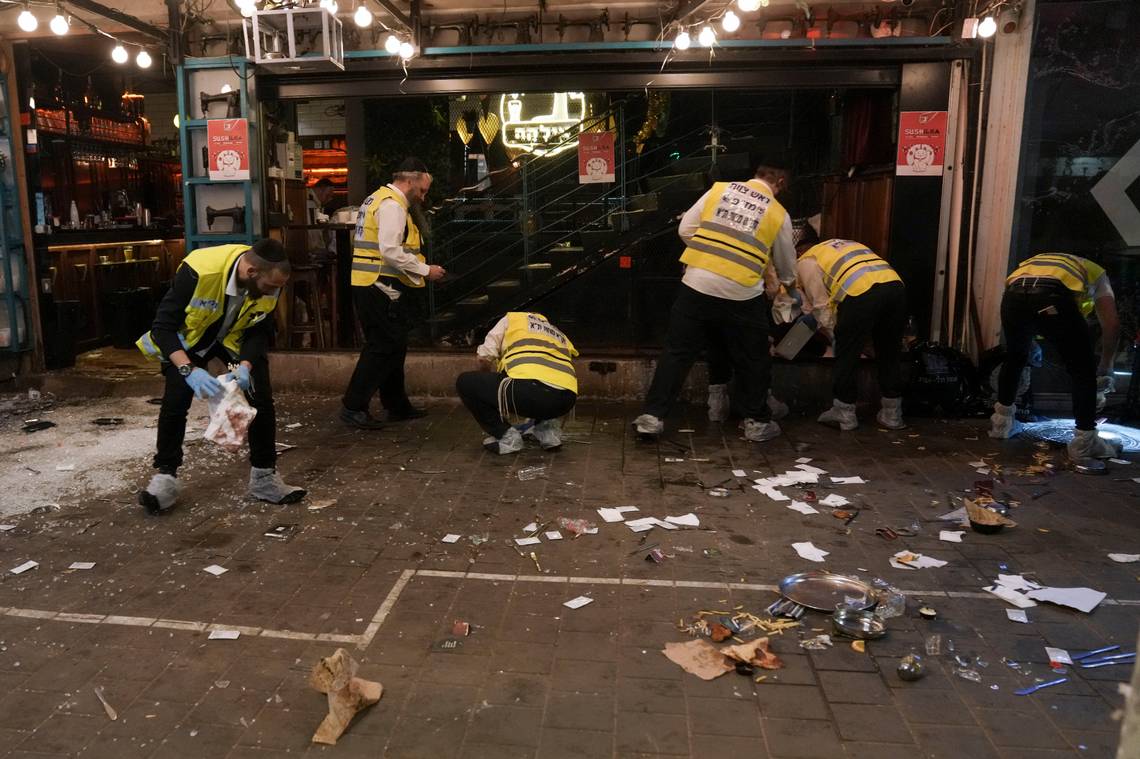 Israeli PM Naftali Bennett has given security agencies “no limitations” of operation to stop the surging violence, one day after a shooting that left two dead and twelve injured in the Israeli capital of Tel Aviv on 7 April.

“We grant full freedom of action to the IDF, the Shin Bet and all security forces in order to eradicate terrorism. There are and will be no restrictions in this war,” he said in a live address from the occupation’s military headquarters in Tel Aviv.

According to the Palestinian news agency Wafa, Palestinian Authority (PA) President Mahmoud Abbas said that ”killing Palestinian and Israeli civilians only leads to further deterioration of the situation, fails to achieve stability, especially in this holy month of Ramadan.”

In an interview with Al Mayadeen, the father of Raad Hazem, who carried out the attack in Tel Aviv, said that “all the sons of Palestine are martyrdom projects.”

“We knew that our son carried out the Tel Aviv operation through social media. We are like other families who are being persecuted in the martyrdom of their children, and we are ready for that, and we will not escape … resistance operations will increase as the pressure and explosion increases,” the father of Raad Hazem also said.

Palestinian resistance group Hamas said in an statement that the shooting “is a natural response of the Palestinian people and their holy sites, especially the Al-Aqsa Mosque” in occupied East Jerusalem.

Lebanese resistance movement Hezbollah also hailed the attack, saying via a statement that the Palestinians “have once again demonstrated their ability to confront the occupying regime and respond to its crimes.”

Over recent weeks, Palestinians have ramped up retaliatory attacks against Israeli forces and settlers, carrying out a series of operations that have left at least 11 Israelis dead since 22 March.

Eight Palestinians have been killed during the same period.

Over the past couple of days, PM Naftali Bennett stepped up raids and arrests, mainly in the West Bank and in Arab communities.

He also ordered the reinforcement of troops in the West Bank and on the border between Israel and Gaza and urged Israeli citizens to carry weapons, if they have a license to do so.