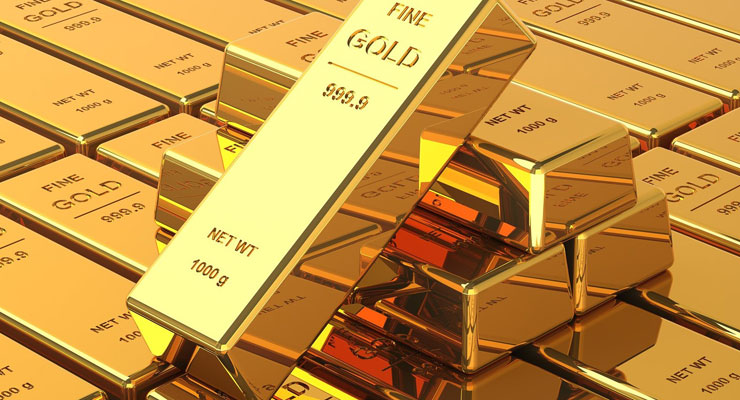 The Lebanese Central Bank (Banque du Liban) is in possession of around 286 tons of gold in its reserves, worth $17.5 billion at the end of last month, Central Bank chief Riad Salameh told media on 8 April.

According to Salameh, the reserves are the second largest gold reserves held by an Arab country. Lebanon recently conducted an official count of its gold reserves, the first in at least 30 years.

“Lebanon maintains its position as the second largest holder of gold reserves in the Arab region, with a wealth estimated at about 286 tons … the total cash reserves of foreign currencies amounted to $12 billion and $748 million dollars until the end of last February,” Salameh said.

On 4 April, Salameh denied the announcement made on the same day by Deputy Prime Minister Saadeh al-Shami, who said that Lebanon and the central bank have officially reached bankruptcy.

“What is being circulated about the bankruptcy of the central bank is not true … the bank is still exercising the role entrusted to it under Article 70 of the Monetary and Credit Law and will continue to do so, despite the losses that have beset the financial sector,” Salameh said in a statement.

When asked about the announcement made by Al-Shami on the country’s bankruptcy, Prime Minister Najib Mikati said that the Deputy Prime Minister was referring to “liquidity, not solvency,” a statement from his office said, without further elaboration.

Lebanon recently reached an agreement with the International Monetary Fund (IMF) on the conditions of a reform program, which will aim to restructure the country’s banking sector and Central Bank policies in order to secure a bailout grant from the IMF.

Salameh has been directly accused of money laundering and embezzlement by a number of Lebanese officials, including Lebanese President Michel Aoun, but has denied all allegations against him.

The Central Bank Governor is currently under investigation for corruption in Lebanon, as well as in a number of European countries, including France, Germany, Luxembourg, Lichtenstein, and Switzerland.