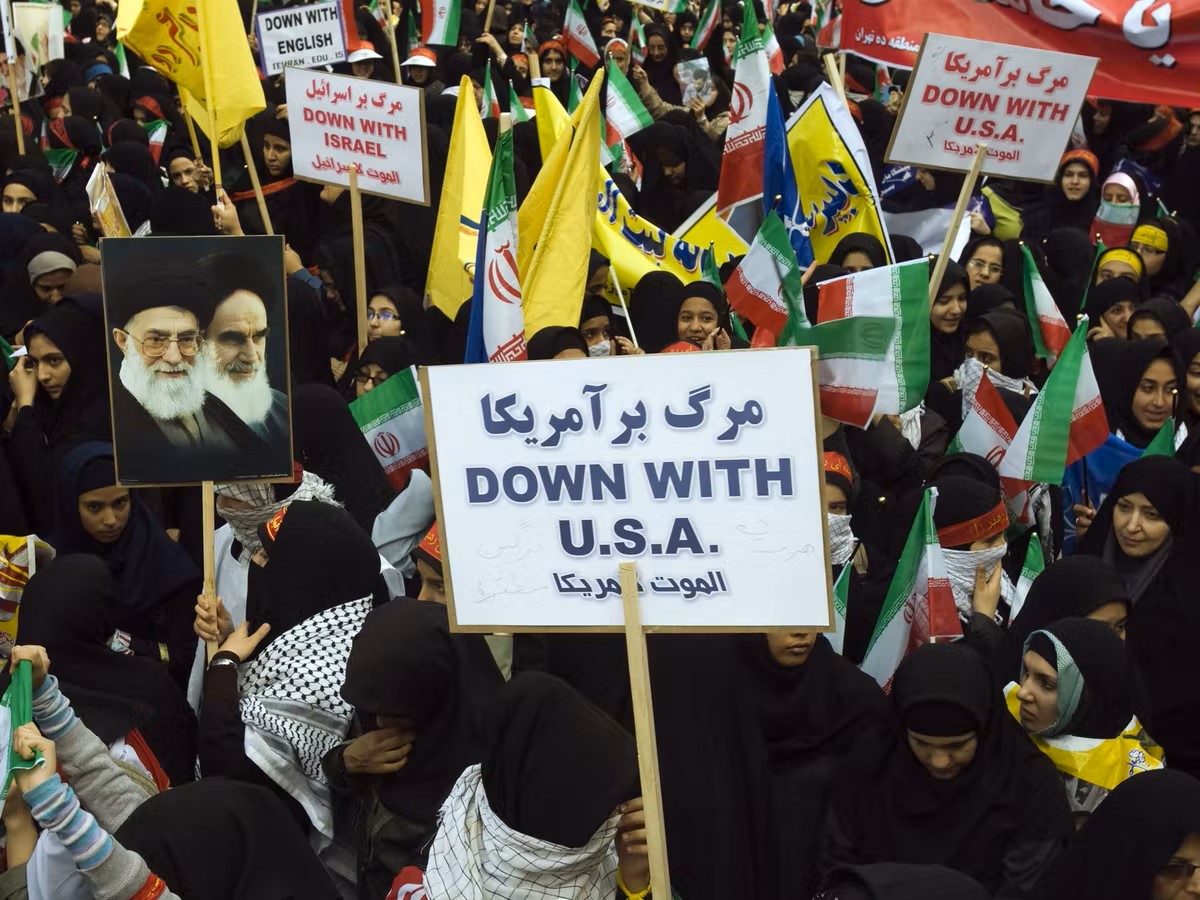 The Iranian foreign ministry has placed sanctions on both current US officials and former officials, according to an announcement made on 9 April.

Nine US officials have been added to Iran’s sanctions list for supporting terrorism around the world, while 15 other US officials were added for human rights violations.

The Iranian foreign ministry said the designated officials “have taken part in supporting, organizing, and imposing the United States Unilateral Coercive Measures against the people and government of Iran. They have also financed and supported terrorist groups and terrorist acts against Iran, as well as the repressive measures of the Zionist regime of Israel in the region, in particular, against the Palestinian people.”

Giuliani was an adviser to former US president Donald Trump, who ordered the assassination of top Iranian general Qassem Soleimani on 3 January 2020.

Giuliani has been a guest at several so-called ‘Free Iran’ conferences held by Mujahideen-e-Khalk (MEK), a terrorist organization led by Iranian expats. The MEK has killed scores of Iranian civilians throughout the decades.

Former US senator Joe Lieberman was actively involved in garnering US support for the Free Syrian Army (FSA), which had close ties with al-Nusra Front, the Syrian branch of al-Qaeda.

US ambassador Dorothy Shea attempted to frame Hezbollah with 20 tons of dangerous ammonium nitrate, the same explosive material that caused the tragic explosion in the Port of Beirut on 4 August 2020.

Among those sanctioned for human rights violations, noteworthy names include former US treasury secretary Jacob Lew and former US undersecretary of the treasury for terrorism and financial intelligence Sigal Mandelker.

Both Lew and Mandeleker oversaw the implementation of sanctions against Iran which crippled its economy and deprived its people of much needed medical supplies at a time when Iran did not have a domestic medical and pharmaceutical industry.

The Iranian foreign ministry statement declared “the deliberate imposition of hard conditions by the United States on the Iranian people, including deprivation of access to medicine and medical equipment, especially in the situation caused by the Covid-19 pandemic … endangered the lives of millions of Iranians … [These] are flagrant violations of the fundamental principles of international law and human rights, and are a clear example of crimes against humanity.”