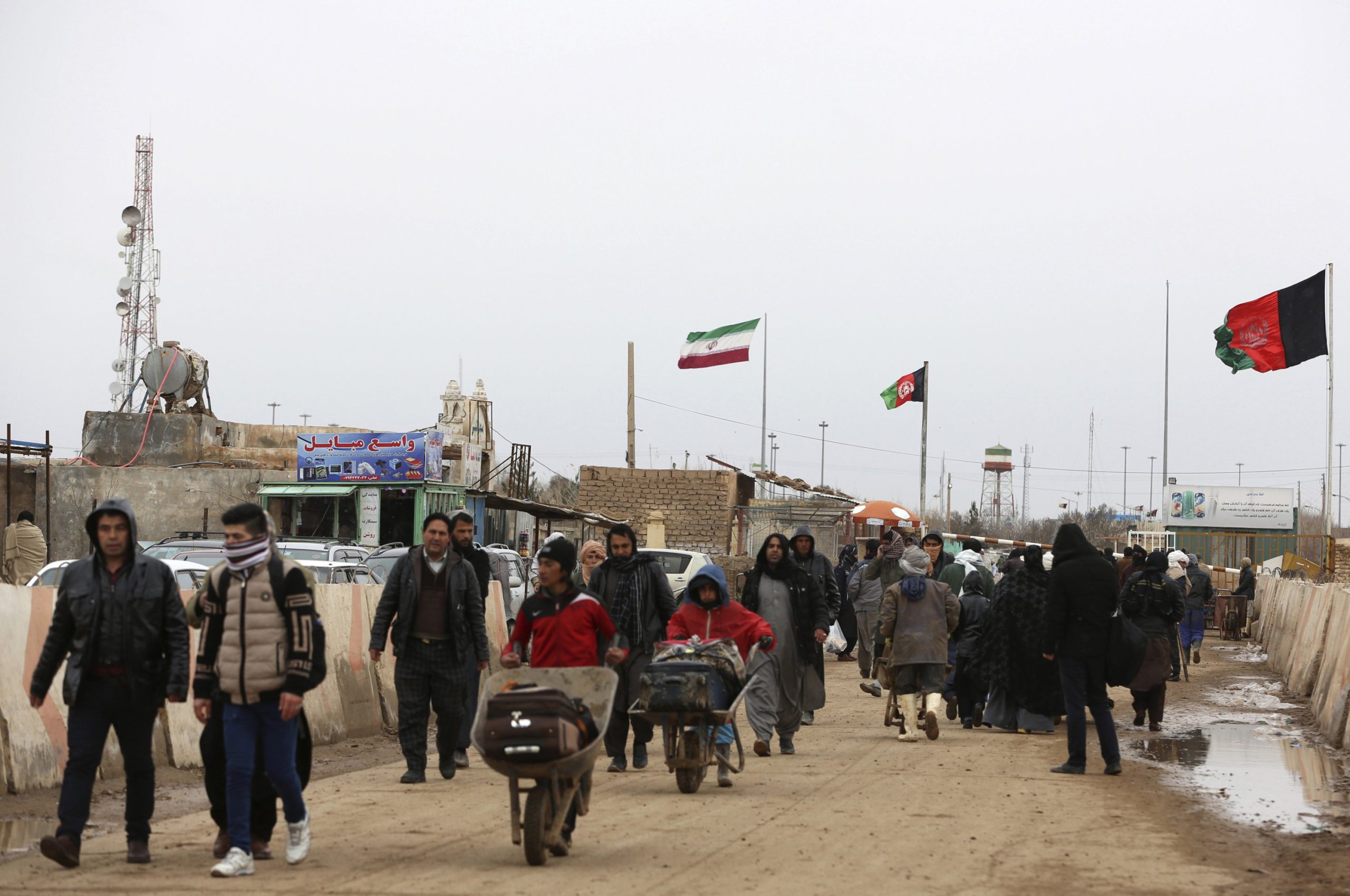 Protesters in the city of Herat in western Afghanistan reportedly set fire to the Iranian consulate building on 11 April.

Some sources report that protesters have set fire to the Iranian consulate in Herat in protest of the government and some Iranians' treatment of Afghanistan refugees. pic.twitter.com/DF0huHkpH9

The attack on the diplomatic mission comes amid unconfirmed reports of mistreatment of Afghan refugees by Iranian officials and citizens, which Tehran has labeled as a conspiracy to sow discord between the two nations.

On 10 April, the Iranian embassy in Kabul issued a warning about a “foreign conspiracy” to spoil the relations with neighboring Afghanistan.

The warning comes following the publication of several videos on social media allegedly documenting abuse against Afghan refugees in Iran.

Using the Twitter hashtag #AfghanRefugeesInIran, the videos show refugees allegedly kept in cramped conditions, reportedly facing punishments from security officials, and being subjected to attacks from the general public.

A majority of the videos have yet to be independently verified.

In response to the controversy, the Iranian embassy in Kabul issued a statement denying the allegations of abuse, highlighting that “the information currently circulating is a conspiracy to undermine relations between the two countries.”

“Despite the economic hardship and sanctions, the Islamic Republic of Iran has placed no obstacles in front of Afghan citizens seeking refuge – and continues to receive them today,” the statement went on to say.

It added that the images being published online are staged.

During a meeting between Afghanistan’s Acting Foreign Minister Amir Khan Muttaqi and Iranian Ambassador Bahadur Aminian on 10 April, the Taliban official said that a message should be delivered to Tehran to instruct relevant security authorities to “stop abusing Afghan refugees,” especially in border areas.

In response, Aminian said that, following last week’s deadly stabbing attack at Imam Ali Reza shrine in Mashhad, a number of individuals launched a propaganda campaign to create division between the two countries.

Speaking with TOLOnews a day before, the Iranian diplomat blamed an Iranian militant opposition group for the defamatory campaign.

“We have a group called the People’s Mujahideen Organization of Iran, which has appointed thousands of people just to release clips… they are active in Afghanistan and Iran,” Aminian said.

He also said his government has no intention of mistreating Afghan refugees but always seeks to build trust between the two countries, further adding that Tehran is ready to assist Afghanistan in becoming economically self-sufficient.

“We hope the Afghan issues will be solved, a national reconciliation will be ensured and all tribes will see themselves in the government,” the Iranian ambassador told reporters.