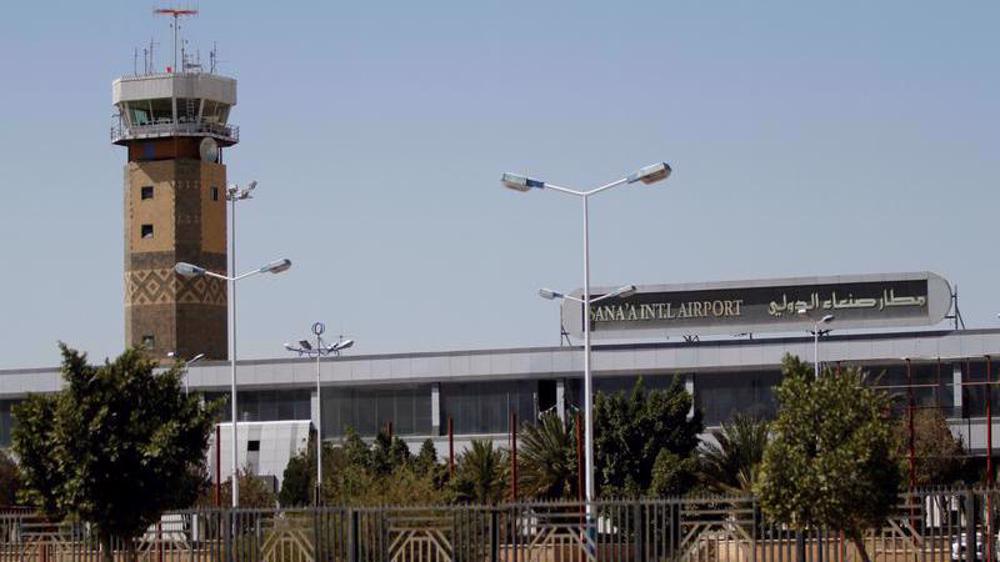 On 13 April, the Chairman of Yemen’s Supreme Political Council Mohammed Ali al-Houthi said that the UN should allocate their priorities to re-opening Sanaa airport due to thousands of Yemeni patients in need of life-saving treatment abroad.

A day earlier, UN Special Envoy for Yemen Hans Grundberg met with Ansarallah member Mahdi al-Mashat in Sanaa, who told the UN official that Yemenis who require urgent medical attention, continue to be stranded in the country due to airport closures.

Mashat told Grundberg that “members of the [Saudi-led] coalition of aggression must adhere to their obligations concerning the humanitarian dimension of the truce. Thousands of patients are waiting for the re-opening of Sanaa airport, so that they can travel abroad for treatment.”

Earlier, Al-Houthi also questioned the purpose of the envoy’s visit, given that the UN has not met any of the demands of the resistance movement.

Al-Houthi said that Yemen’s banking services have yet to be restored and that the US has failed in assisting Yemen with the transfer of their critically wounded patients abroad.

“Saudi Arabia and the UAE are seeking to exit the Yemen quagmire,” he added.

Recently, the Minister of Foreign Affairs of Yemen Hisham Sharaf Abdullah told Al-Alam television that any political resolution to the conflict in Yemen “must be indigenously crafted.”

He added that the Persian Gulf Council is attempting to mislead the international community into believing that the people of Yemen are incapable of arriving at a national consensus.

However, since the start of the UN-brokered ceasefire on 2 April, the Saudis have consistently violated the agreement.

The violations consist of shelling residential communities, the seizure of UN-approved oil tankers, and hundreds of illegal spy plane missions being launched over Yemeni airspace.

While a few fuel ships have been allowed to enter Yemeni ports, the war-torn country continues to experience one of the worst humanitarian crises as a result of the Saudi-led war and its economic blockade on Yemen.