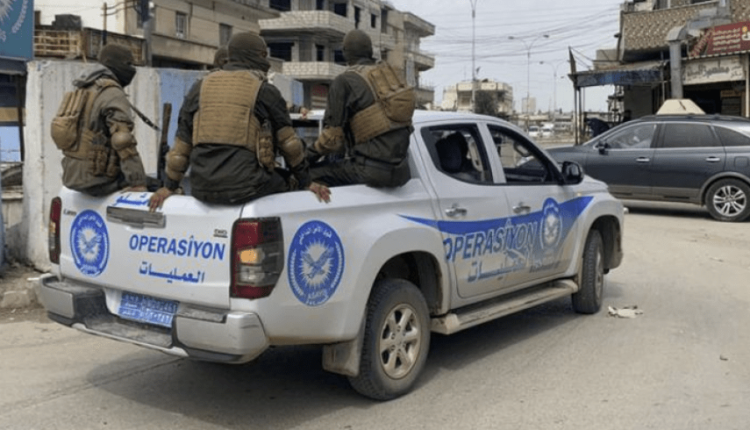 The US-backed Syrian Democratic Forces (SDF) have kept Syria’s northeastern city of Al-Hasakah under siege for four consecutive days, according to reports.

The siege was said to be in response to the Syrian government blockade on Kurdish controlled neighborhoods in Aleppo that began on 13 March.

The Syrian Arab Army’s (SAA) blockade on the neighborhoods of Sheikh Maqsoud and Ashrafiyeh, which are separated from the rest of Aleppo by checkpoints, are an attempt by the government to put pressure on the Kurdish People’s Protection Units (YPG).

The YPG are militarily aligned with the SDF and control large parts of northern Syria under the sponsorship of the illegal US occupation of the country.

“The SDF, which is linked to the American occupier, is in full coordination with the US regarding the siege it is imposing on the city of Hasakah,” Al-Hasakah Governor Ghassan Khalil told media on 12 April.

“The siege on the city of Al-Hasakah, which continues for the fourth day, is a complete siege … the SDF is preventing the entry of flour, foodstuffs, and fuel that operate bakeries, and this increases pressure on citizens who are already under difficult circumstances and in the month of Ramadan,” he added.

As part of its siege on Al-Hasakah, the SDF has shut down and surrounded the Al-Baath bakery in Qamishli, preventing civilians from securing bread.

The SAA blockade, however, aims to pressure the Kurdish forces into handing over the Aleppo neighborhoods, which have been under YPG control since 2012.

The Syrian blockade on the two Aleppo neighborhoods have caused the price of basic goods, such as flour, oil, bread and sugar, to skyrocket.

The economic conditions in Syria’s northern regions, however, have also deteriorated as a result of the Turkish currency crisis.

Last year, Turkey began to circulate its own currency in rebel-controlled areas in northern Syria, including part of Aleppo, as the value of the Syrian currency plunged due to severe western sanctions.

The devaluation of the Turkish currency has caused salaries to lose about two-thirds of their value in the areas controlled by Hayat Tahrir al-Sham (HTS), where the extreme poverty rate already stands at 97 percent.

Khalil said on 12 April that the Syrian government will begin to implement measures to alleviate the situation in Al-Hasakah if the SDF siege continues.