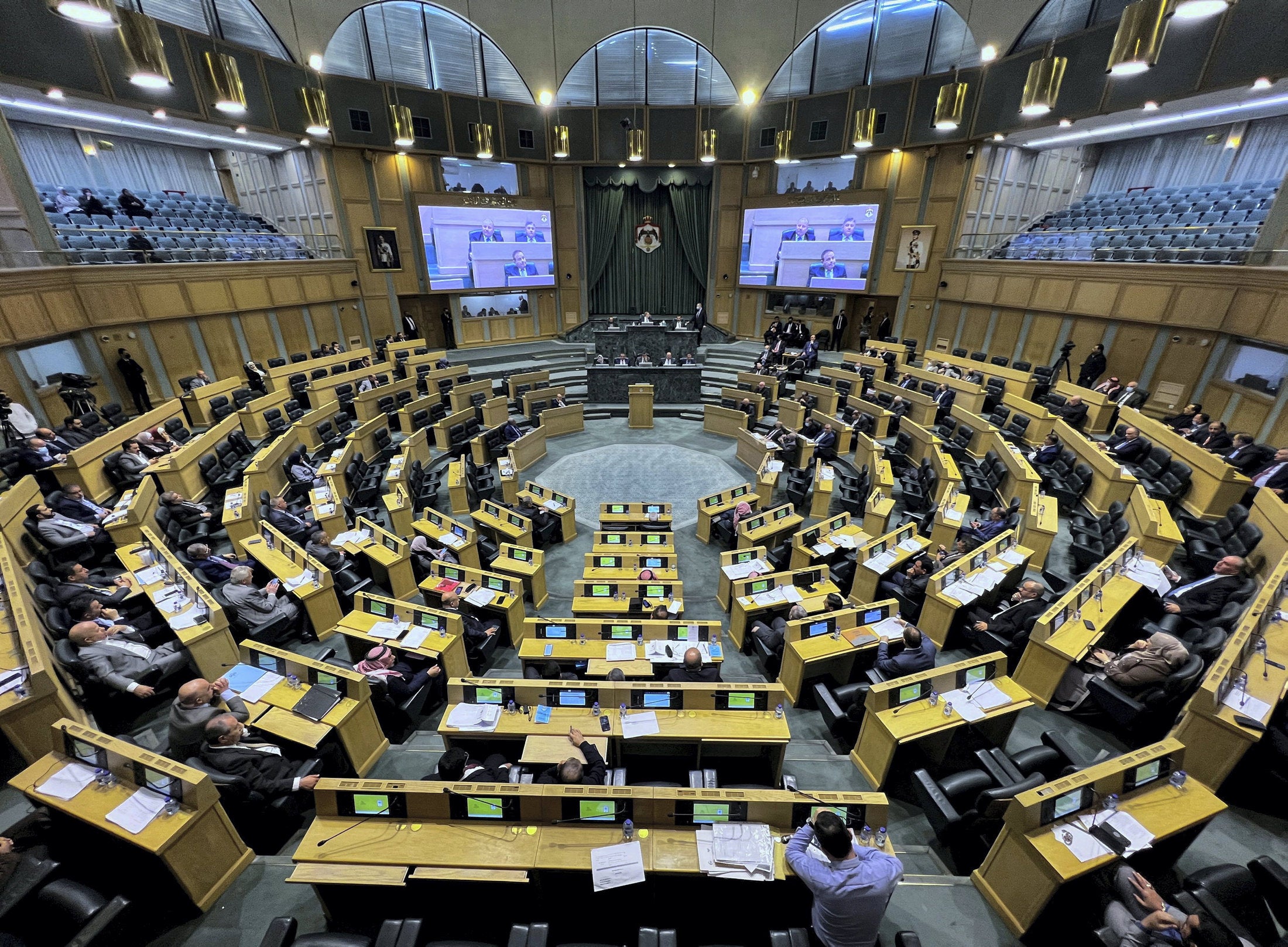 On 18 April, the Jordanian parliament delivered an official request to the government to expel the Israeli ambassador in Amman, in protest against Tel Aviv’s attacks against Palestinian worshippers at Al-Aqsa Mosque.

According to the official news agency Petra, the council agreed to submit to the government a parliamentary memorandum signed by 87 lawmakers, which included the demand for the expulsion of the Israeli ambassador.

Jordanian Foreign Minister Ayman Safadi said that the government will summon for the charge d’affaires of the Israeli embassy in Amman to deliver his condemnation on the violations at Al-Aqsa Mosque.

During the parliament session, Safadi announced that Amman would host a meeting of the Arab League committee on Thursday to confront the Israeli attacks.

The foreign minister also emphasized Jordan’s efforts to counter all actions to shift the legal and historical status quo of Jerusalem.

He also said that Israel needs to respect the sanctity of Al-Aqsa and to uphold the basic rights of the Palestinian people, and that protecting Jerusalem and its holy sites would remain a priority for Jordan.

In the early morning of 17 April, extremist Jewish settlers, under the protection of Israeli occupation forces, stormed Al-Aqsa Mosque and used violence against unarmed Palestinian worshippers.

During the previous raid on the Islamic holy site on 15 April, Israeli forces prevented settlers from entering the compound. Some settlers brought animals on which to provocatively perform ritual sacrifices, an act that Israeli authorities feared would lead to a military response by the Palestinian resistance.

The entry of extremist settlers into the compound took place at the onset of the Passover holiday, which lasts from 15–23 April. Israeli authorities have closed off all crossings into the West Bank and Gaza during this period.