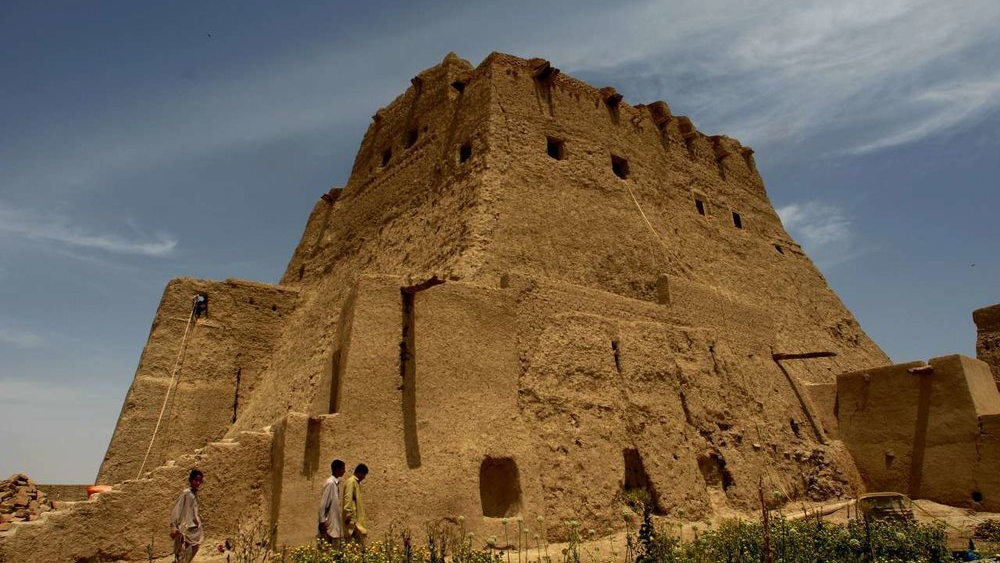 The Intelligence Ministry of the Islamic Republic of Iran announced on 20 April that it had arrested three spies working for the Israeli Mossad in the province of Sistan and Baluchestan.

Sistan and Baluchestan resides on the southeastern border of Iran, right next to Pakistan and not too far from Afghanistan. This province is home to various foreign-backed hostile militant groups who ascribe to Wahhabism, the same ideology as ISIS and Al-Qaeda.

The ministry statement declared that the spies were involved in illegal dissemination of classified information and documents.

Their nationality was not mentioned in the statement. They were arrested after the issuance of a judicial order.

This is the latest in a series of arrests against spy networks operating inside Iran.

On 15 March, the security branch of the Islamic Revolutionary Guard Corps (IRGC) thwarted a plot by Israeli spies to sabotage the Fordow nuclear facility located 32 kilometers northeast of the city of Qom.

Days before this operation, Iranian intelligence dismantled an Israeli espionage network operating in the northwestern Azerbaijan province on 13 March.

The Azerbaijan arrests came on the same day the IRGC launched more than 10 ballistic missiles at a Mossad base in Erbil.

While the Erbil strike was originally believed to have been in retaliation for the murder of two IRGC officers in Syria by the Israeli Air Force (IAF) a few days prior, an exclusive Iranian security source told The Cradle that it was due to a strike against an Iranian drone facility by Israeli operatives who launched the attack from Iraq’s Kurdistan region.

Israeli intelligence agencies have attacked Iran’s nuclear program on several occasions, and through sabotage and assassinations on Iranian soil.

On 27 November 2020, prominent nuclear scientist Mohsen Fakhrizadeh was killed on the outskirts of the capital Tehran. The government of Iran accused Israel of carrying out the assassination. Tel Aviv has neither denied nor confirmed the allegations.