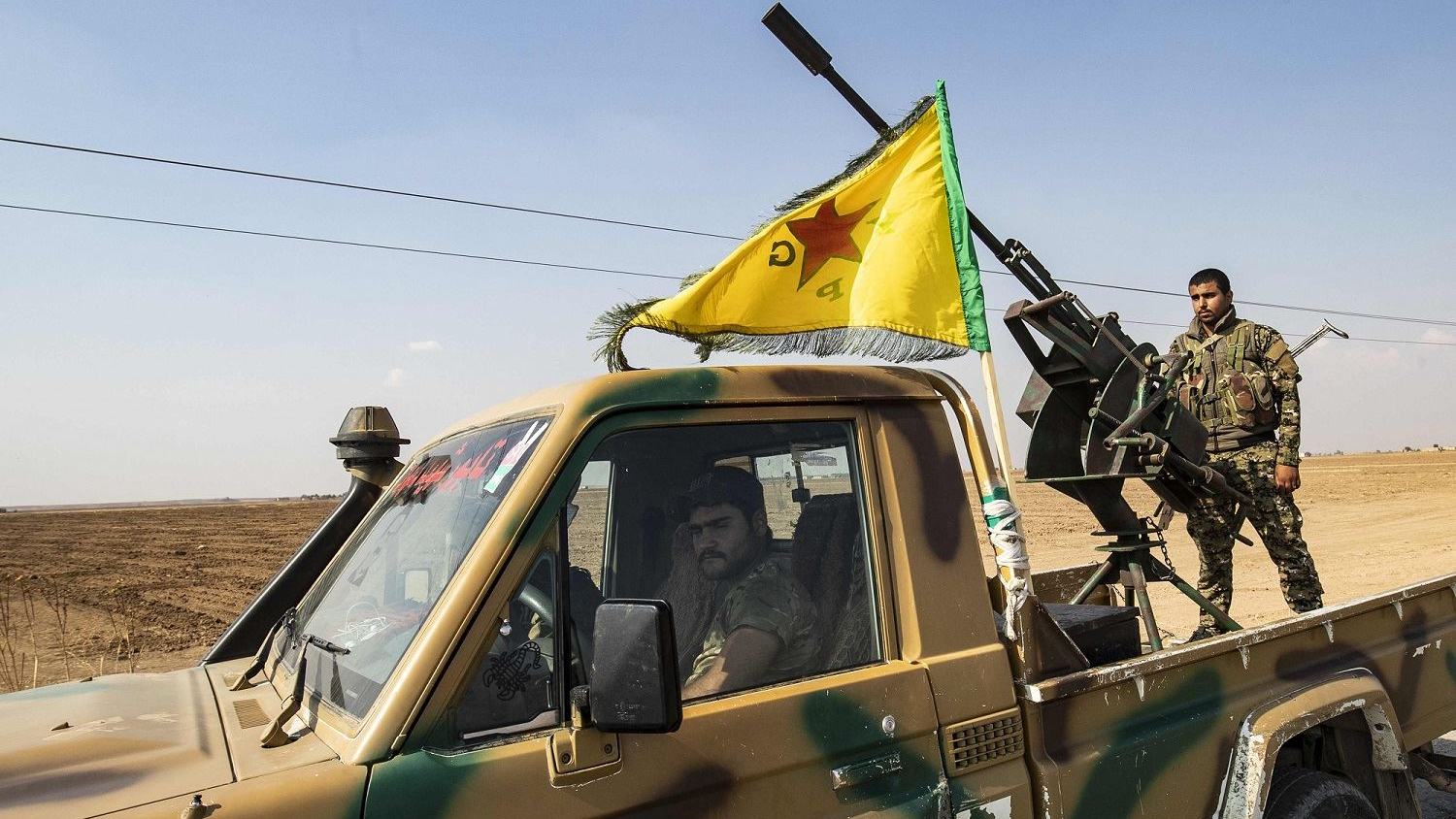 With the US-backed Syrian Democratic Forces (SDF) siege on the Hasakah governorate of Syria persisting for the 17th consecutive day, the city’s water supply has now been cut off due to military attacks on water infrastructure by the occupying Turkish military.

According to a 25 April report from the Syrian state news agency SANA, the water supply has been cut off for four days, after the Turkish military attacked the electrical network that pumps water from the Allouk water station.

The lack of water further adds to the pressure of Hasakah residents, as the SDF siege has led to severe shortages of necessities, including bread, medicine, electricity, and water.

Many bakeries have had to shut operations due to the siege.

On 9 April, when the siege began, the SDF took over the main bakeries in Hasakah, preventing civilians from securing bread and prompting the government to accuse the US-backed militia of attempts to starve the people.

The bread that is available to the residents of Hasakah is priced without state subsidies from the Syrian government, leading to higher prices for food items.

The residents accuse the Qasd militia, a branch of the SDF, of committing a war crime in its siege of half a million people.

On 21 April, Hasakah residents held a large demonstration in the city of Qamishli to condemn the actions of the US-backed SDF on the people of this governorate.

The siege reportedly comes in response to the Syrian government blockade on two Kurdish-controlled neighborhoods in Aleppo that began on 13 March.

In February, local sources in Hasakah governorate reported that the US army had facilitated a deal between the SDF and the Hayat Tahrir al-Sham (HTS) armed group for the sale of oil plundered from the vast oil fields in eastern Syria.

A report by Syrian state news agency SANA from 10 April stated that the US was training ISIS militants inside its base in the Hasakah countryside. Among those being trained include former inmates of US military prisons.

Additionally, SDF-run refugee camps are facing a humanitarian crisis as children in these camps could remain there for up to 30 years if the repatriation process is not soon accelerated, according to Save the Children.