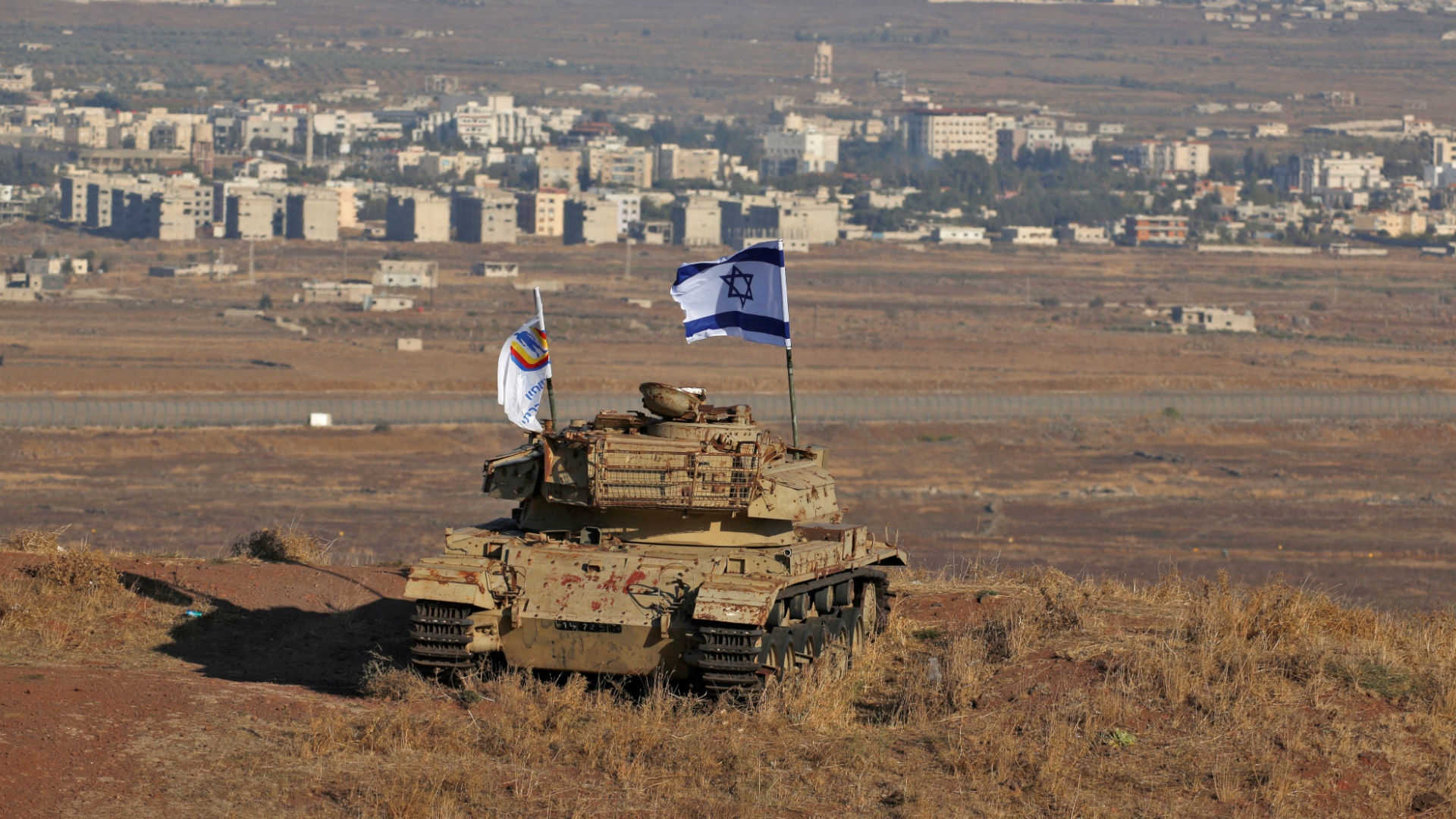 “Israel’s settlement plans in the occupied Syrian Golan threaten to undermine regional stability,” Nebenzya said on 25 April during a UN Security Council (UNSC) session on the situation in West Asia.

During the six-day war of 1967, Israel occupied a large area of the Golan and annexed it four years later. In 2019, former US president Donald Trump signed a decree recognizing Israeli ‘sovereignty’ over the Golan Heights, in a move widely rejected by the international community.

Late last year, Tel Aviv announced plans to double the number of illegal settlements in the Golan, in direct violation of a resolution by the UN General Assembly demanding full Israeli withdrawal from the occupied Golan Heights.

The Kremlin’s permanent representative to the UN also took aim at Israel’s destruction of Palestinian homes and the confiscation of their property and lands in the occupied territories.

“We condemn any attempt by Israel to create new conditions on the ground, including the demolition of Palestinian homes and the confiscation of their property and land,” Nebenzya said, before adding that Moscow “will continue to contact and communicate with Israel and the Palestinians with the aim of resuming the peace talks.”

Nebenzya also expressed his country’s concerns over the recent attacks by Israeli troops on Palestinian worshippers at Al-Aqsa Mosque.

Since the start of Russia’s special military operation in Ukraine, relations between Moscow and Tel Aviv have become increasingly strained.

On 21 April, the Russian ambassador to Israel, Anatoly Viktorov, said that his country would consider retaliatory measures against Tel Aviv if reports of Israeli military aid to Ukraine are confirmed.

His comments came on the heels of an announcement by Israeli Defense Minister Benny Gantz saying his country would supply helmets and flak jackets to Ukraine.

The Israeli ambassador to Russia has also been summoned twice by the Kremlin. First, to answer why his country was “supporting Nazis” in Ukraine, and then to explain “anti-Russia remarks” made by Israeli Foreign Minister Yair Lapid.

After Tel Aviv voted in favor of a UN General Assembly resolution suspending the Russian Federation’s membership in the UN Human Rights Council, the Russian foreign ministry called the move “a thinly veiled attempt” to use the Ukraine conflict in order to distract from Israel’s violations against Palestinians.