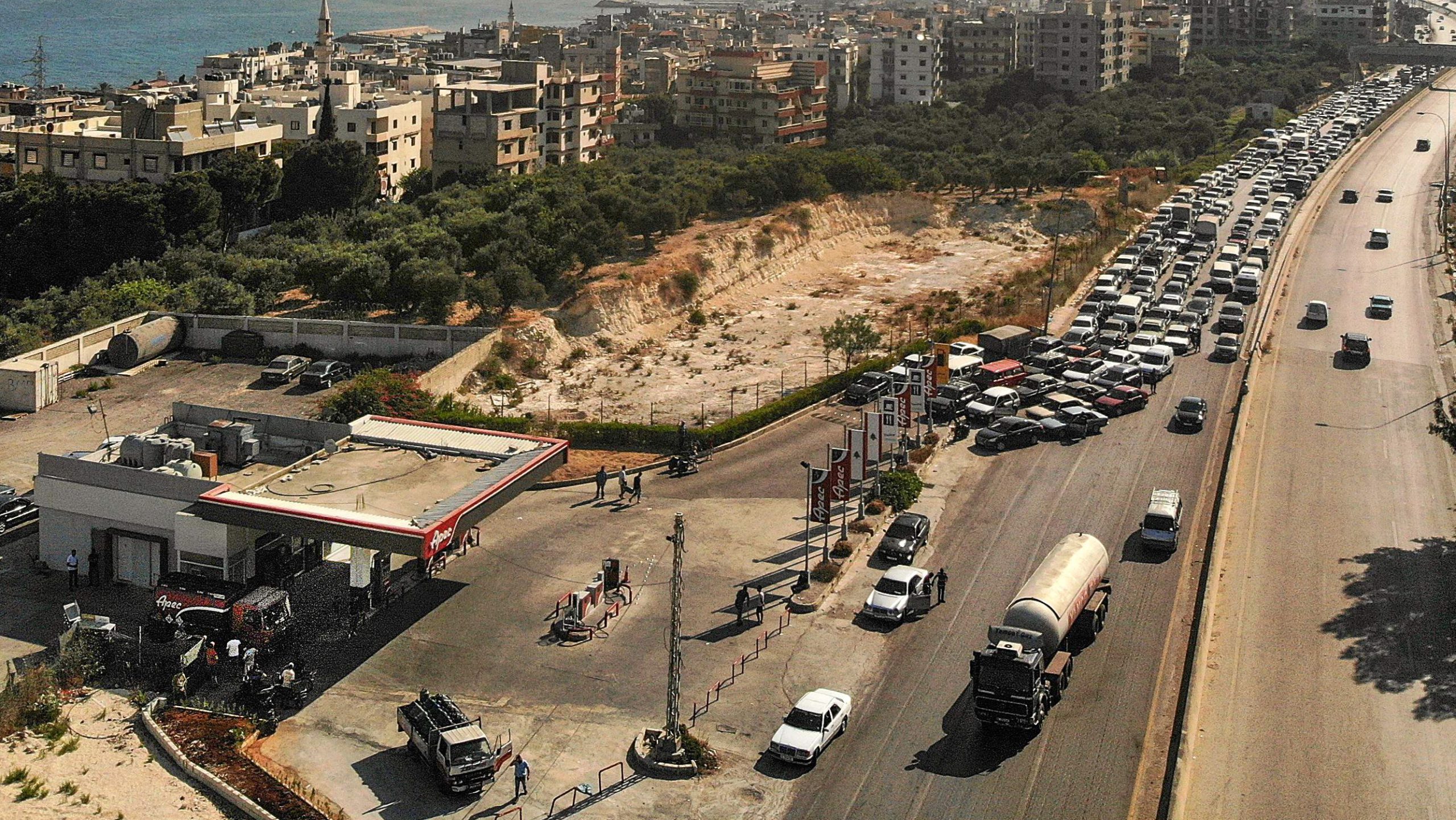 The US instructed the International Monetary Fund (IMF) to refuse to finance the import of electricity from Jordan and Egypt to Lebanon via Syria, according to Hezbollah Deputy Secretary General Sheikh Naim Qassem.

The resistance official made the claim during an exclusive interview with Al Mayadeen on 25 April.

The plan to import energy to Lebanon was brokered by the US in just after Hezbollah sought to import Iranian fuel to avert the man-made fuel shortage plaguing the country.

However, to this day, Washington has yet to issue a sanctions waiver so that the countries involved are not liable to US sanctions under the Caesar Act. The IMF recently refused to finance the project.

According to the top Hezbollah official, the IMF refusal was tied directly to the US administration.

The aforementioned governments would accept payments for these various projects in Lebanese lira, contrary to the status quo of paying for vital commodities in foreign currencies, given the dwindling foreign currency reserves of the Lebanese Central Bank.

The Hezbollah deputy secretary general also stated that the US has been interfering in Lebanese political affairs in an attempt to change the outcome of elections and governmental decisions.

During his interview with Al Mayadeen, Sheikh Qassem also said that the US embassy in Lebanon is responsible for co-opting the October 2019 protests as a means of turning the population against the resistance.

“The US embassy has reached the conclusion that the upcoming Lebanese elections will neither turn the table nor change the status quo,” the Hezbollah second-in-command stated.

Sheikh Qassem stressed the need for the upcoming Lebanese elections to be held on time, saying there was no reason for a delay. He added that Hezbollah is not trying to win a single-party majority, but rather to “garner representation significant enough to be able to have an impact.”

Aside from US meddling in the internal affairs of Lebanon and its attempts to sway the upcoming elections, Sheikh Qassem noted that Saudi Arabia has fully backed the Lebanese Forces (LF) party, which was responsible for a deadly pre-planned massacre of unarmed protestors in Tayouneh on 14 October 2021.