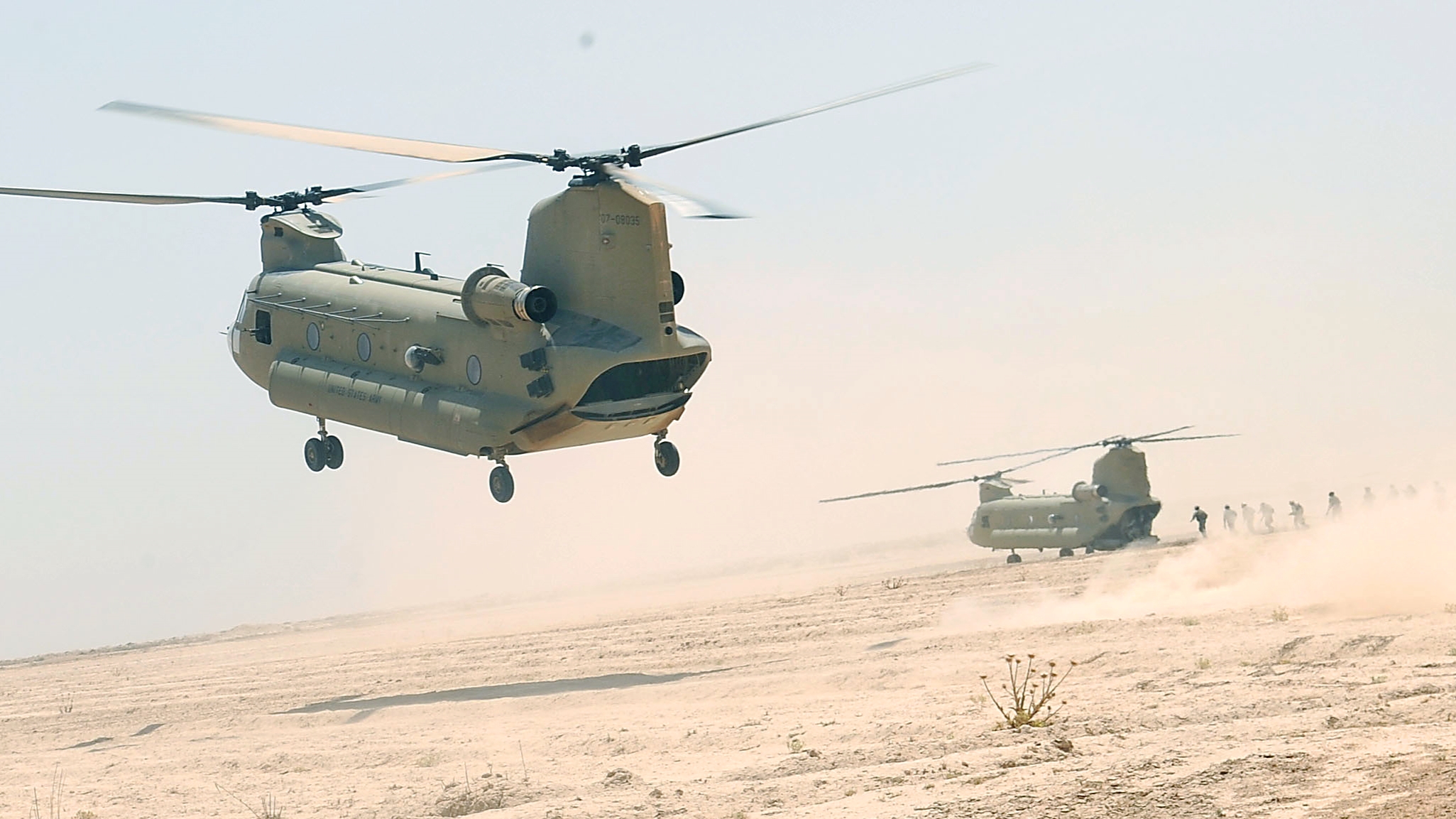 (Photo credit: US Department of Defense)

According to the report, at least three ISIS fighters were airlifted from the village of Birmehidi in the northern province of Kirkuk after clashes with the Iraqi army.

Further, an informed source has leaked information to Baghdad al-Yaum saying that, over the past week, the US army has carried out at least two helicopter transfers of ISIS fighters in a “highly confidential operation” in Hamrin Mountains, near the city of Baquba, and around Canaan Desert, 30 kilometers east of Baquba.

The source went on to highlight that US choppers are “constantly” moving unknown elements across Iraq.

The US embassy in Baghdad has yet to comment on the leaked video.

The report, released on 26 August, 2017, goes on to say: “Sources said to SOHR that it is likely that the International Coalition has been transporting [ISIS] agents and members who deal with it, from areas controlled by the organization, and a lot of them are members of the organization, by helicopters to its headquarters.”