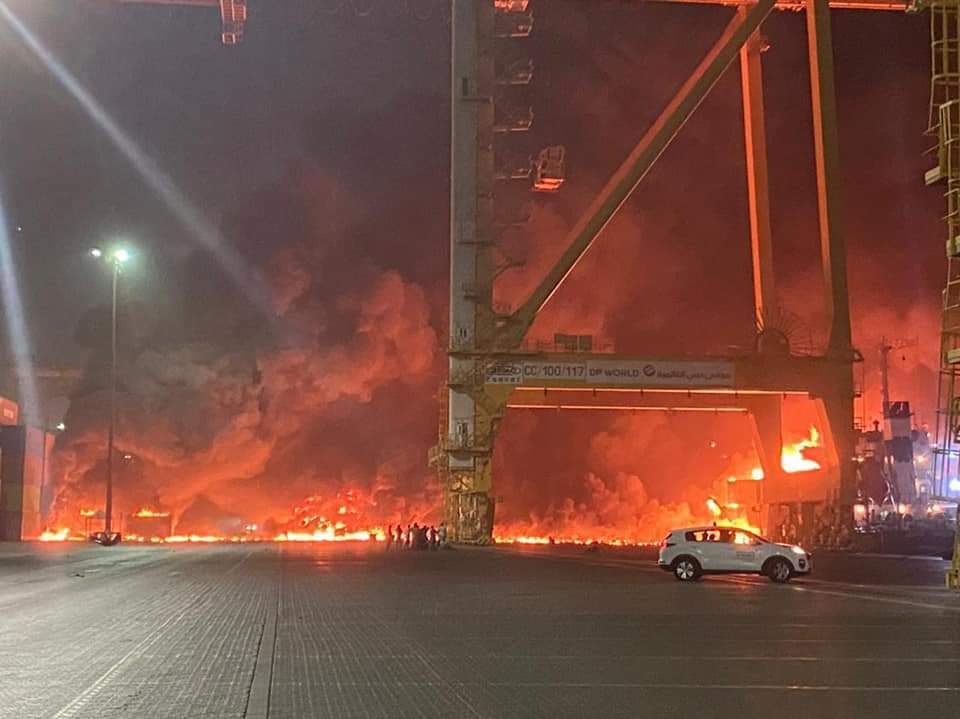 Lebanese news outlet Al Mayadeen reported on 11 August that last month’s explosion at Dubai’s Port of Jebel Ali killed at least three Israeli citizens, and was caused by a bomb planted inside a truck parked at the port.

The revelation comes from a confidential document allegedly provided to Al Mayadeen by the Dubai police. It revealed that a six-member Israeli team was at the port at the time of the explosion.

“Three Israelis were killed and 2 were seriously injured” as a result of the blast, the document claims. It goes on to indicate that “some bodies were buried and others were transported back to their countries under police supervision due to the sensitivity of the situation.”

The leak also reveals there was a complete media blackout following the blast as media were prevented from “covering the news, photographing the scene, sending pictures or reporting.”

The document also indicates that the blast was so strong it destroyed all nearby shipments and was felt 50 kilometers away from the port.

Following the blast, international agencies reported no casualties, while Saudi Arabian news outlet Al Arabiya quoted Emirati police as saying the explosion occurred onboard a container vessel that had flammable materials, and that it was caused by “a natural accident.”